Following London South East Colleges’ successful foodbank fundraising campaign throughout lockdown, the initiative is being re-launched as #FestiveFEFoodbankFriday to support local communities in the run up to Christmas.

With the Covid-19 pandemic continuing to have significant social and economic impact on so many people, foodbanks across the country are reporting a huge rise in demand. To help people in need, the College is working with other FE colleges nationally to collect 30,000 items for local foodbanks. In addition, the virtual fundraising platform will be re-launched with the aim of reaching a £12,000 target.Collection bins for food and other non-food donations will be placed across the College’s network of campuses, giving staff and students the opportunity to support the campaign. The college will also be publishing regular lists of the most needed items from the local foodbanks, to make sure donations are as helpful as possible.

“As the pandemic continues to impact so many people, it is imperative that we pull together to support one another. As a social enterprise, our College operates at the heart of our communities and sadly food poverty continues to affect too many people.

“In the run up to the festive period we will be running a number of virtual activities to raise as much money as possible – as well as collecting as many actual donations as we can. Christmas can be a difficult time for many people and our aim is to help make it a bit easier for families in our community.

“We very much hope we will receive the same amazing support that we did for our previous foodbank campaign, which saw over £40,000 raised between 30 colleges for foodbanks around the country. After such a tough year, this support is much needed.”

For anyone wanting to donate virtually, the College has a national fundraising platform on Just Giving (www.justgiving.com/campaign/FestiveFEFoodbankFriday). Funds from this will be divided up between all the colleges involved and distributed to their local foodbanks. A series of virtual events are planned in the run up to Christmas to help raise funds – including some firework-themed fun and a Santa dash.

Over 30 FE colleges around the country had previously signed up for FE Foodbank Friday, which was included in the Government’s international GREAT inspirations campaign. The College is calling on them to get involved in this festive re-launch, together with as many other colleges as possible, to reach the 30,000 items target.

Rising demand for foodbanks is well documented, with a recent report from Barnardo’s revealing that 94% of its services reported that emergency food services are ‘rising’ or high’. Oxfam and Church Action on Poverty estimate that over 500,000 people in the UK are now reliant on food parcels and There is an increasing demand for Christmas food parcels. 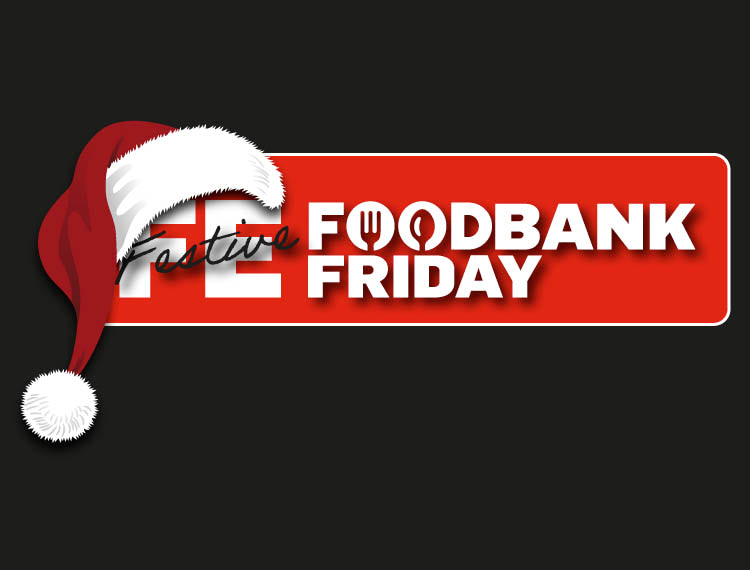 @LSEColleges is spreading some festive cheer in the run up to Christmas by launching a national virtual Santa Dash to support its #FestiveFEFoodbankFriday campaign.   The… 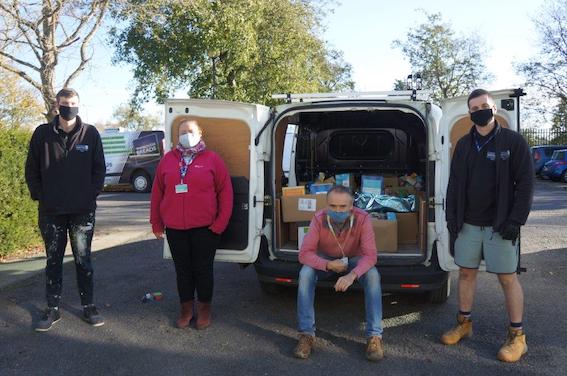 As the Coronavirus pandemic continues to affect people in all areas of life, staff and students @CRC_College have come together to support their local community… 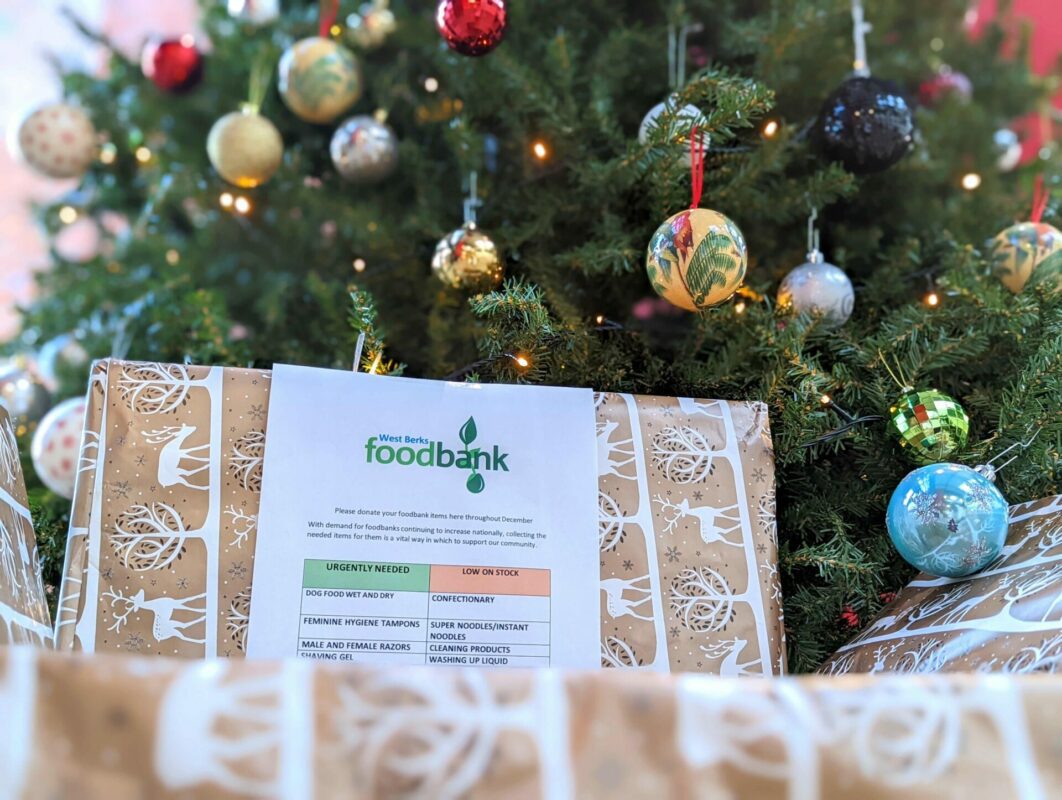 Festivities at the College @newburycollege began last week with the dressing of the Christmas tree, beneath it lays an open gift box ready to be… 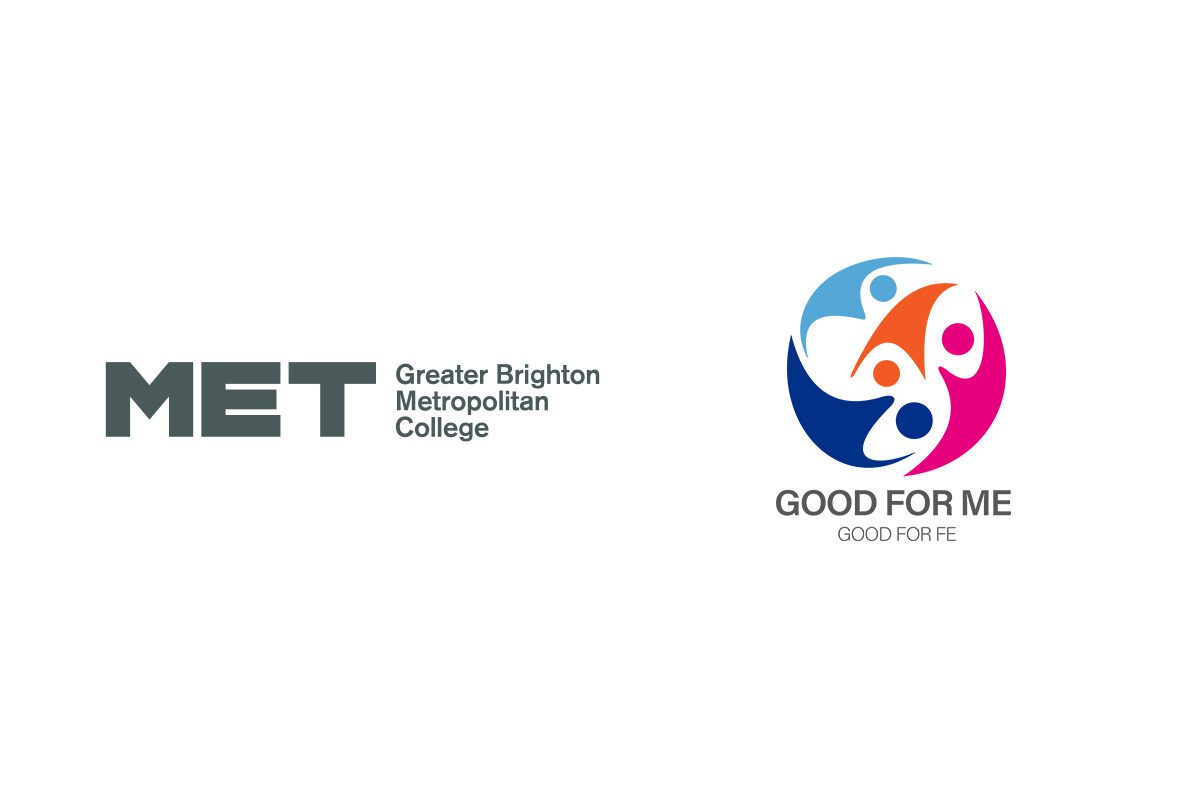 Greater Brighton Metropolitan College (GB MET), has joined a national initiative to help its staff and students support and connect with their local communities across… 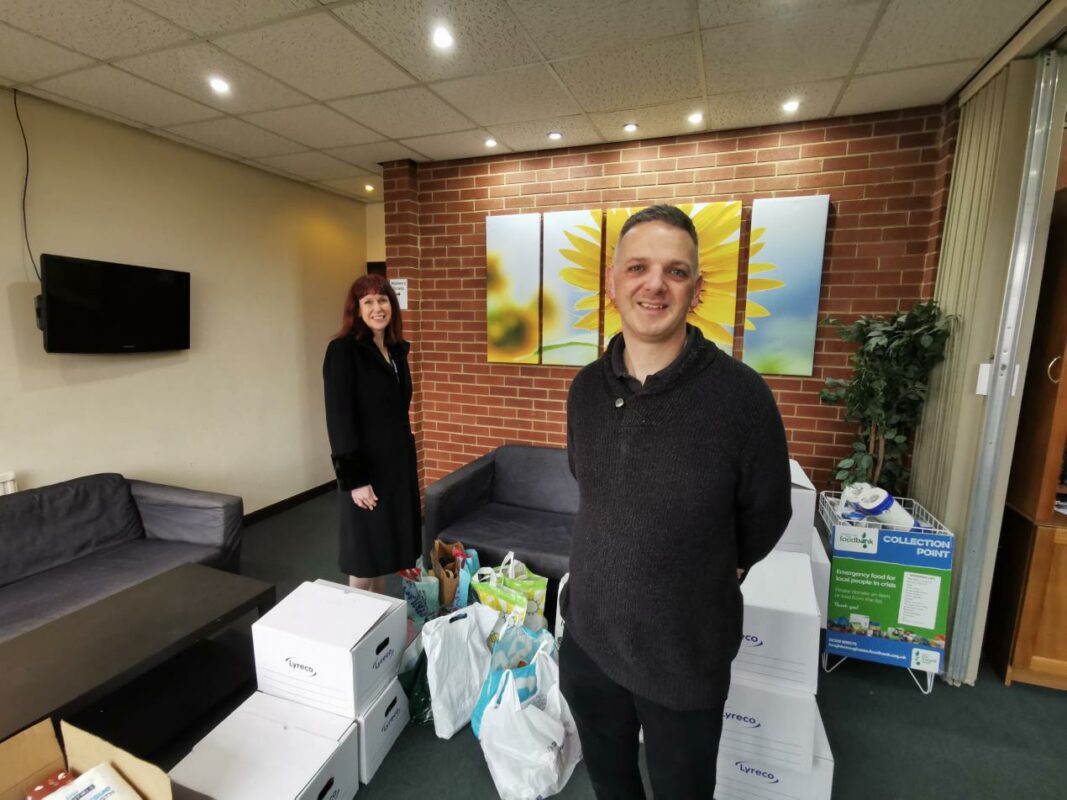 Loughborough College (@Lborocollege) donated hundreds of food, toiletry and gift items to support local people over the festive period as part of a national campaign.…