The white paper, which includes perspectives from the Institute for Apprenticeships and Technical Education (IfATE), the University Vocational Awards Council, former business secretary and leader of the Liberal Democrats Vince Cable and university-based apprenticeship managers, was written to inform the IfATE’s consultation and review of integration and standards in degree apprenticeships.

The paper also aims to assist trailblazers to consider the value of qualifications and integrated end-point assessments in higher-level standards.

The white paper found that the function of mandated degrees went far beyond shaping an apprenticeship’s off-the-job training. While much work is needed to ensure degree apprenticeships deliver widening participation, the evidence shows degree qualifications enhance productivity, increase social mobility, and offer enhanced and transferrable skills to graduates and employers.

Vince Cable, who headed up the Department for Business, Innovation and Skills (BIS) from 2010 until 2015, when Degree apprenticeships were introduced, said:

“Part of the genesis of degree apprenticeships was the university and college sectors marketing degrees as the equivalent of Level 4+ qualifications. When I was the political head of BIS, I seized on the idea as a way of boosting the value of apprenticeships to persuade ambitious and capable young people (and their parents) that apprenticeships were not an alternative to university but another way of progressing to degree qualifications, and a way of being paid to learn rather than paying to learn.

“The biggest barrier to expanding higher apprenticeships (above Level 3), in my view, is academic snobbery; the more we can integrate apprenticeships with the qualifications of academic institutions, the more their attractions will prevail.”

The Department for Education has since expressed concerns about the value of including a degree in high-level apprenticeships. These concerns culminated most notably in the de-mandating of the MBA from the Senior Leader apprenticeship standard.

However, the latest review by the IfATE looks set to introduce more flexibility for including mandated qualifications in level 6 and 7 apprenticeships, although the conclusions are yet to be published.

“We are delighted to publish this white paper for our many customers in the university sector and the wider HE community. While we recognise the reservations some have expressed about growth at level 6 and 7 apprenticeships and declining starts at level 2 and 3, we do not believe the sector should have to choose between intermediate and higher apprenticeships.

“Recent events have proved that the UK needs to train a highly-skilled workforce to be ‘Global Britain’. That means significant investment at all skill levels. Degrees are not just nice to have – they transform lives and the economy. We hope the sector, and government, read our white paper and advocate for the consistent, supportive and forward-looking approach apprenticeship policy needs when it comes to mandated qualifications.”

“This white paper is an important contribution to the continued debate around the social mobility agenda and the role for degree apprenticeships and higher technical education. Decisions such as to de-mandate the Master’s in the Senior Leader apprenticeship have been ideological and political. We advocate an evidence-based approach when assessing the role qualifications play in higher-level apprenticeships.

“ We do, however, recognise the white paper’s outlined plans for a major transformation in further and higher education. In particular the introduction of a loan entitlement useable for modules at higher technical and degree programmes delivered by both colleges and universities. This could herald a far greater use of credit transfer between FE and HE and therefore support better access and participation”. 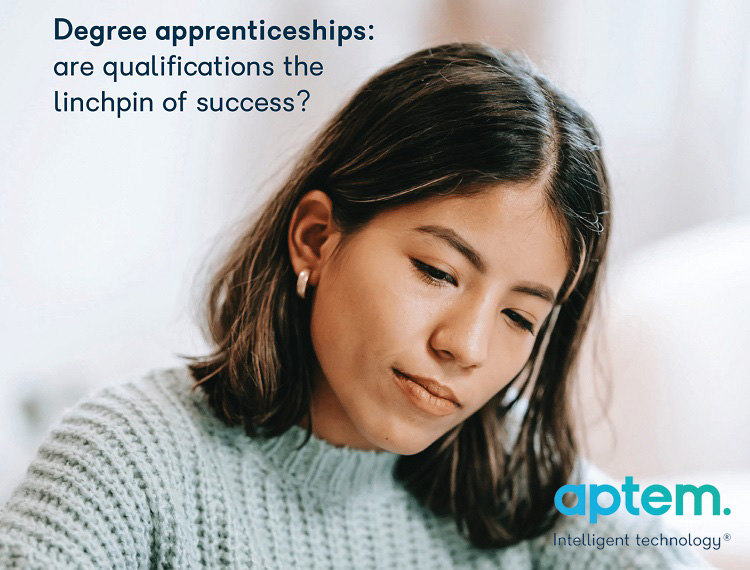 Degree apprenticeships were first introduced in 2015, and have since grown in popularity among employers and learners alike. However, their success highlighted fears from some… 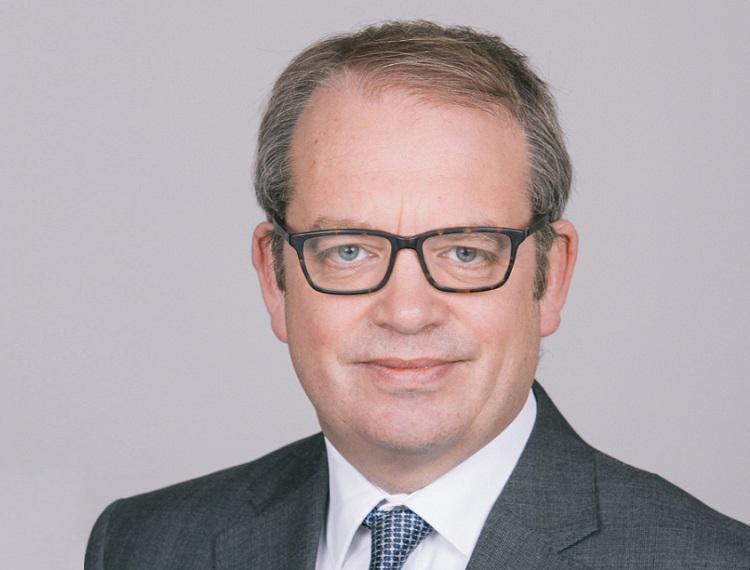 IfATE Degree Apprenticeship Consultation – An Approach that Will Help Ensure Long-Term Success and Benefit Employers, Learners and the Economy  For anyone committed to ensuring…