The company and its employees celebrated three awards at the virtual event which recognised employers and learners who have excelled in apprenticeship, skills and employment training programmes delivered by Cambrian Training Company, Wales’ leading apprenticeships provider in the hospitality sector.

For Compass Cymru, part of Compass Group UK & Ireland, the Apprenticeship Career Progression roadmaps have been designed and implemented in partnership with The Celtic Collection – a group of leading hotels and ICC Wales in South Wales – and are delivered by Cambrian Training Company.

“We couldn’t be happier at Compass Cymru to have won these three awards. Huge congratulations go to Alastair and Stewart for their exceptional work. This really is well-deserved recognition not only for them, but for our apprenticeship programme.

“This is a big step in our promise to provide apprenticeships for the next generation of the Welsh hospitality industry.”

Alastair, who ventured into catering late in his career, says his Foundation Apprenticeship in Professional Cookery has been life changing.

“I have learnt so many new skills and techniques, which has made me love every single minute of my journey,” said Alastair, who has progressed to an Apprenticeship in Professional Cookery.

“I am now training junior members of the team to fill my old position and then looking to take over my role, so that I can continue to progress through the ranks and make my career change a perfect outcome.”

Completing his Apprenticeship Professional Cookery has generated a thirst for learning in catering manager Stewart who encourages chefs in his team to follow in his footsteps.

“I have developed new skills and learnt new cooking methods that I can take into my role to help progress my team,” explained Stewart. “The apprenticeship has given me the confidence and skills to excel in my current position and made me realise the importance of developing junior members of my team.”

Throughout the pandemic, Stewart has worked at different sites where the Army has been deployed, providing a service to the serving soldiers.  He and his team have received a commendation.

Fifteen finalists were shortlisted for awards in eight categories. To be nominated, employers and learners must be engaged with programmes delivered by Cambrian Training Company. With offices in Welshpool, Holyhead, Colwyn Bay, Llanelli and Llanelwedd, the company delivers work-based apprenticeships pan-Wales.

Winners of each category will have the chance to be put forward for the prestigious Apprenticeship Awards Cymru, which are jointly organised by the National Training Federation for Wales and the Welsh Government.

“These awards celebrate the achievements of those who have exceeded expectations during their engagement and commitment to their apprenticeship training and skills programmes.” 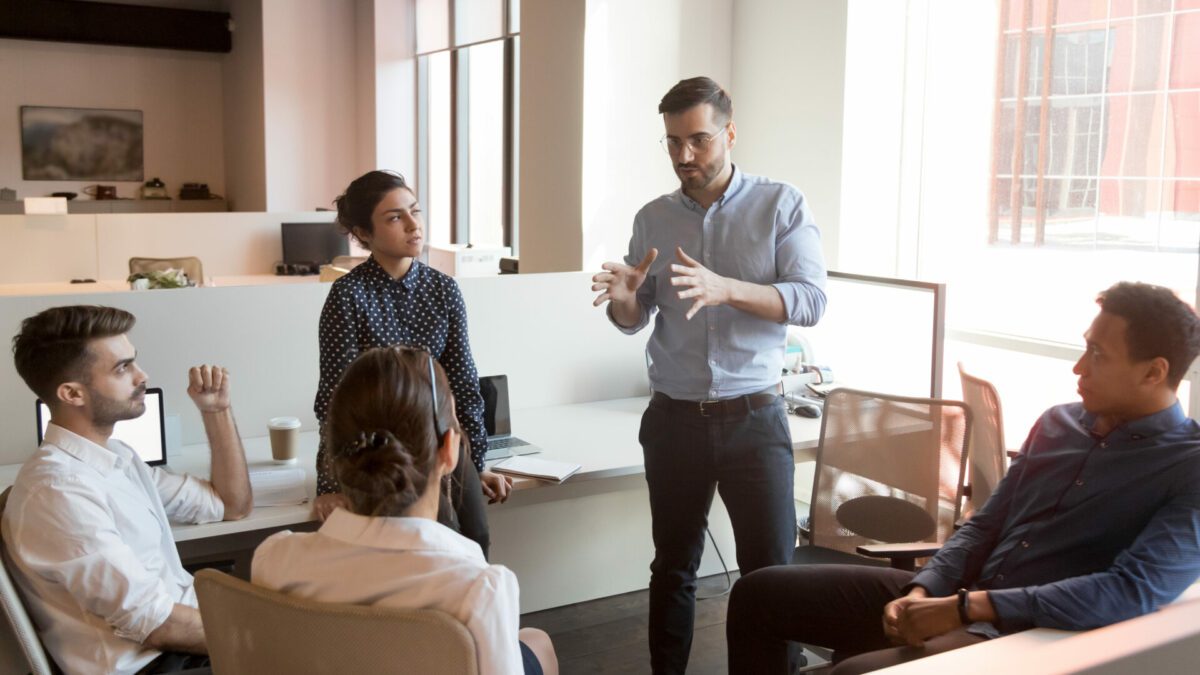 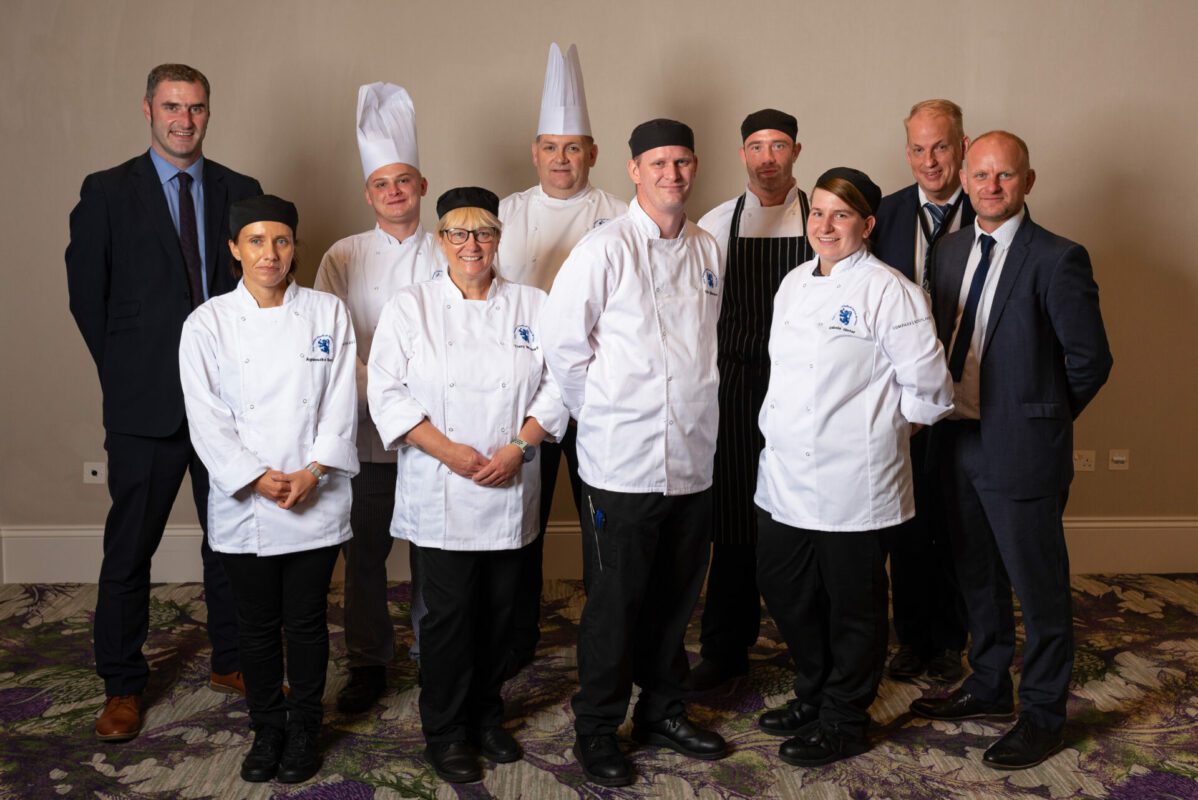 Compass Scotland has partnered with Apprenticeship in Hospitality Scotland (AHS) to provide training opportunities for the next generation of Scottish hospitality professionals. Part of Compass… 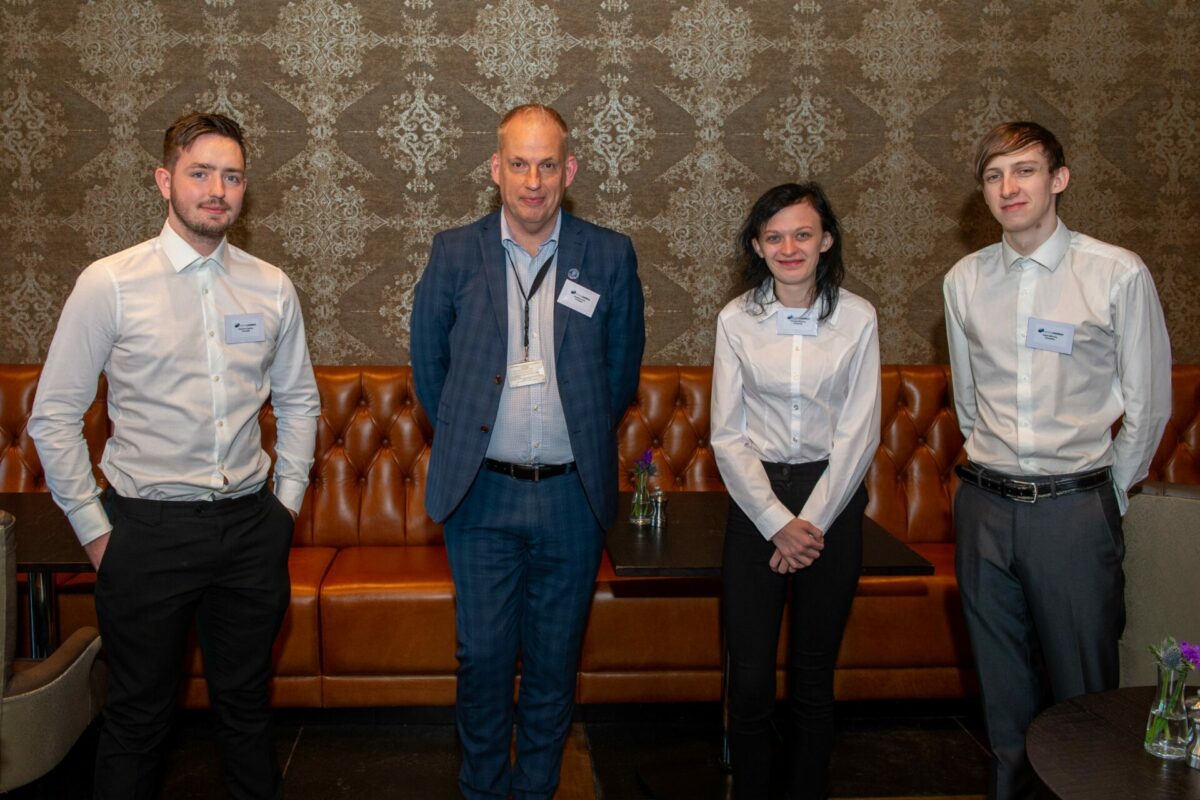 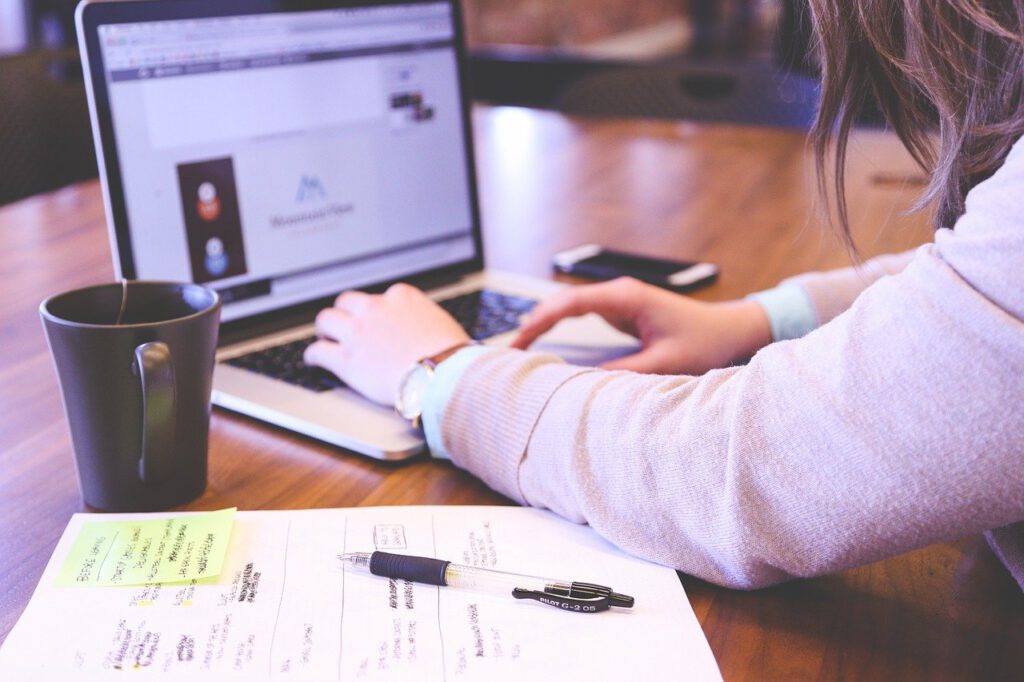 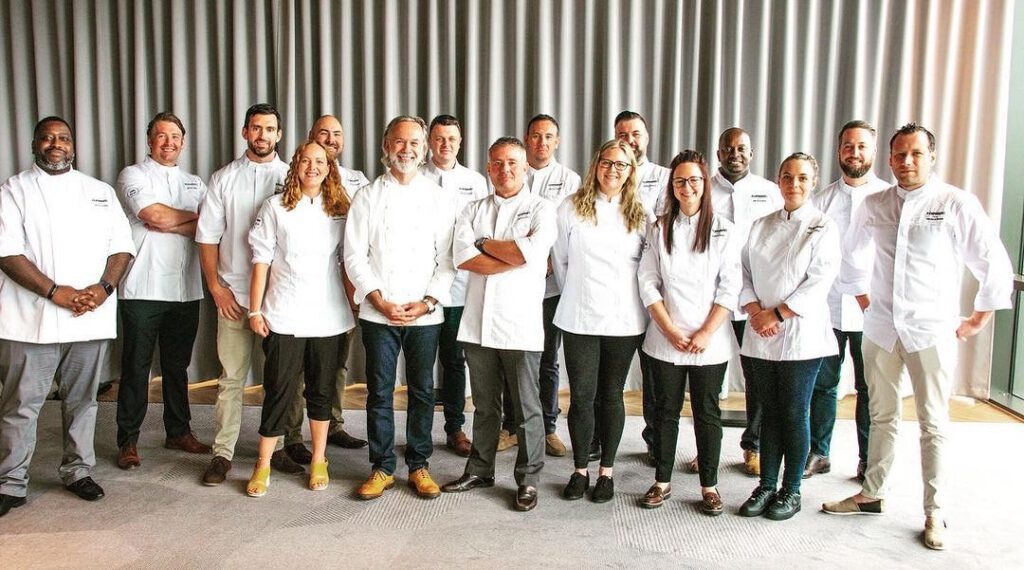