Employers in the Universities Superannuation Scheme (USS) have agreed to make even stronger promises to the scheme to provide defined benefit pensions at affordable levels for scheme members and employers.

The additional financial backing – or covenant support – would save members and employers from contributions rises up to 80% higher after the USS Trustee confirmed the additional support would allow it to price Universities UK’s proposed alternative package at contributions very close to current levels.

In response to a short consultation by Universities UK (@UniversitiesUK) – which represents 340 USS employers – employers representing 94% of scheme members agreed to go even further with their covenant support than previously agreed to support the package.

They also urged immediate action on longer-term reforms, to explore the feasibility of Conditional Indexation; the development of a more flexible and lower-cost option for members to help address the high opt-out rate; and to begin scoping a governance review of USS that would start after the current valuation.

A spokesperson for USS employers said:

“The responses to this short consultation reiterate the strong will of employers to find an outcome to the 2020 valuation that keeps alive the defined benefits part of the scheme at affordable contributions for members and employers. This is no mean feat in the current economic and regulatory environment.

“By making even firmer commitments to USS on secured debt and by agreeing to an immediate and much longer moratorium on exiting the scheme, employers are taking on considerable additional costs and risk so they can offer members the best possible level of benefits at current contributions. Without changes to the scheme, members and employers are facing the harsh reality that the USS Trustee will implement ruinous contribution increases of up to 56.2%, meaning members paying 18.6% of salaries and employers paying 37.6%.”

“We will continue to ask the USS Trustee to further consider the valuation assumptions so that the more affordable UUK proposal can be delivered at the current contribution rate of 30.7% of salary.

“Employers also want to see rapid action on the longer-term future of the scheme, and we hope that UCU and USS will join UUK to explore alternative scheme design, a lower contribution option for members, and a review of the scheme’s governance.”

Making such strong covenant commitments to the scheme will have consequences for all employers as it will restrict their ability to borrow money in the future, which could curb their plans for improving the education, support, and services for students and staff. It is also expected to push up the cost of borrowing as the security available for lenders will be less valuable and that will be reflected in their pricing.

Phil Harding is the lead employer representative on the Joint Negotiating Committee, the forum where the University and College Union (UCU), representing scheme members, and employers decide how to meet the challenges posed by the valuation including the future benefits offered by the scheme and the level of contributions for employers and members.

Mr Harding appreciates the significant impact that the level of covenant support will have on institutions of all sizes:

“With the loss of government capital funding for higher education, institutions need to be able to borrow money to sustain their investment in the physical and digital infrastructure. This level of proposed employer covenant support will limit employers’ ability to borrow money in the future, lead to higher borrowing costs, and could be a barrier to improving courses, support and services to students and staff.

“It will be the financially weaker employers that will be most severely impacted, since they rely on secured borrowing the most and have the thinnest reserves, so increases in cost feed immediately through to cost-cutting.

“It is clear from employer feedback that the vast majority of institutions would not be able to pay more into pensions from an already high 21.1% without having to find that money from elsewhere in their budgets – potentially having consequences on other employer activities, student experience or jobs.” 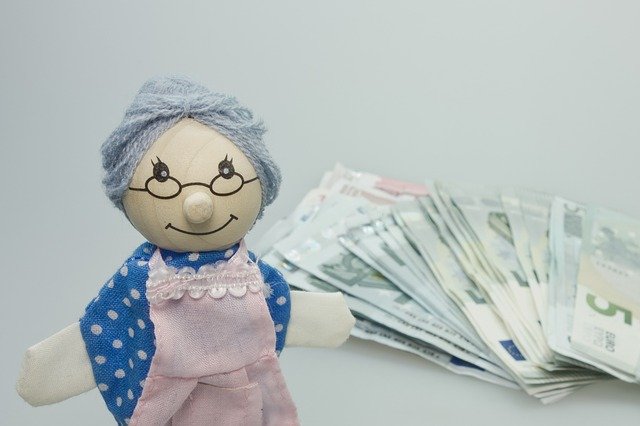 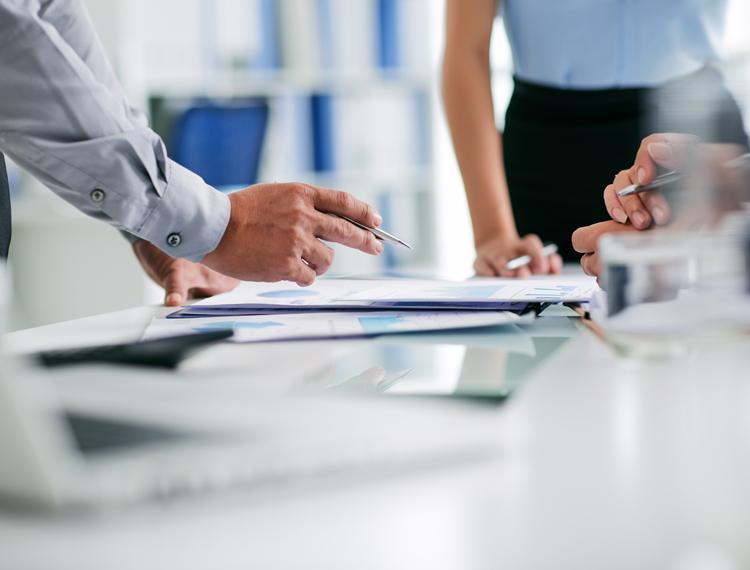 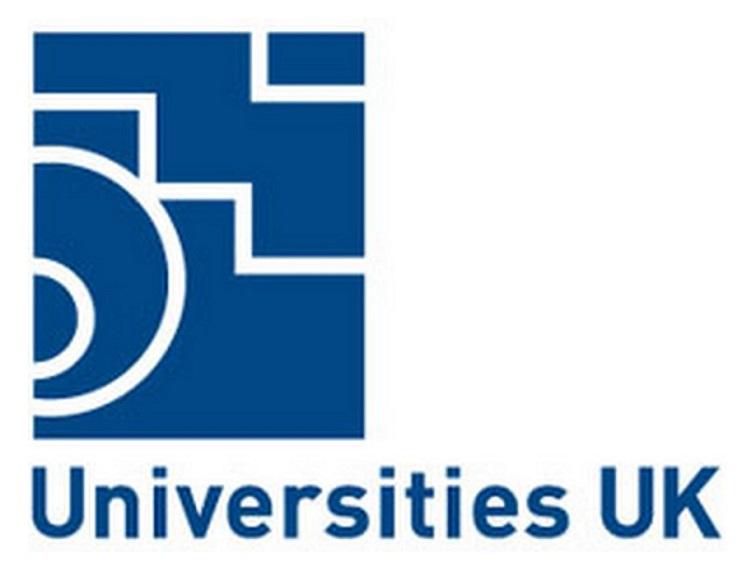 Responding to new analysis published by the University and College Union (UCU) A Universities UK spokesperson said: “Since 2011, the cost of providing defined benefit… 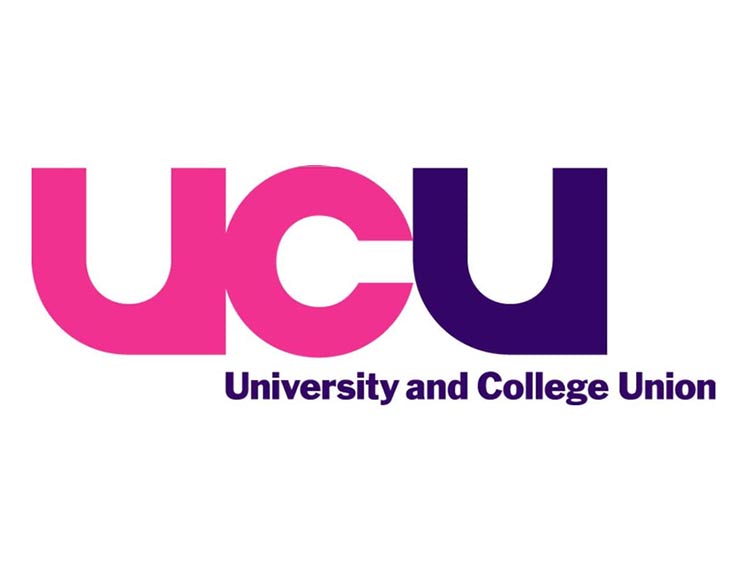 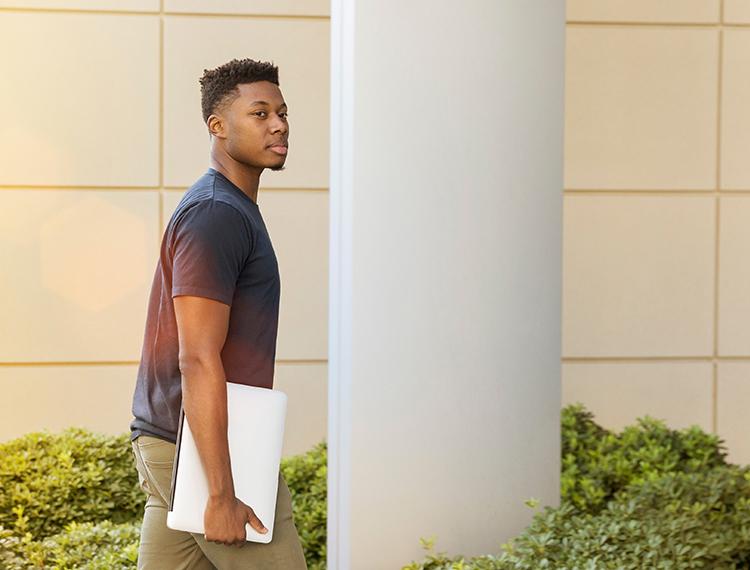