Team building events create the time to focus on the importance of teamwork and what is needed to help us work effectively together and, for one group of Borders College students, this was an excellent way to start their induction.

As part of a team building exercise, level 2, 3 and HNC Hospitality students recently visited the Townhouse and Burts Hotels in Melrose to gain an insight into how a hotel is managed and run on a daily basis.

The students and staff started their day by walking to Melrose from the College, a great way for them to get to know and find out a little more about each other. On arrival, they were greeted by Townhouse Hotel owner/manager James Henderson, who took them in to the function room for some well-earned shortbread and juice.

James then went on to talk about the Hotel and its origins, and how it came to be in the Henderson family. He also spoke about the trials and tribulations associated with running a small independent hotel.

The students finished off their visit to the Townhouse with a tour of the restaurant, bar and hotel rooms, before making their way across the road to Burts Hotel, also owned by the Henderson family.

James’s brother Nick Henderson, who runs the Burt’s Hotel, spoke to the students about the differences between the businesses and the advantages of owning two hotels in the same vicinity. Nick was happy to answer questions put forward by the students. He was asked about his marketing strategy for the business and how he plans for busy times of the year, including the Melrose 7s, when thousands of people flock to the town to watch the world famous tournament.

Nick finished off by talking to the students about the different roles carried out within the business and the shift patterns of the staff, before giving the group a tour of the bar and kitchen, where they spoke to the chef about his role.

“We decided that a team building exercise would be a great way to get the students started as part of their induction. The hotel visits gave the students an insight into what goes on in a working hotel and they will hopefully take some of what they learned and incorporate it into their studies. Some of our students may one day be hoteliers themselves, so these exercises are vital for them to take on board. We would like to thank the Henderson family for their hospitality.”

The visit was thoroughly enjoyed by all and the group thanked staff before making their way back, on foot, to the College. 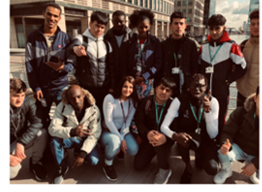 Staff at @BarkingCollege have sent their thanks to @HiltonHotels Canary Wharf, for its support of its students.   The team at the Hilton have regularly provided… 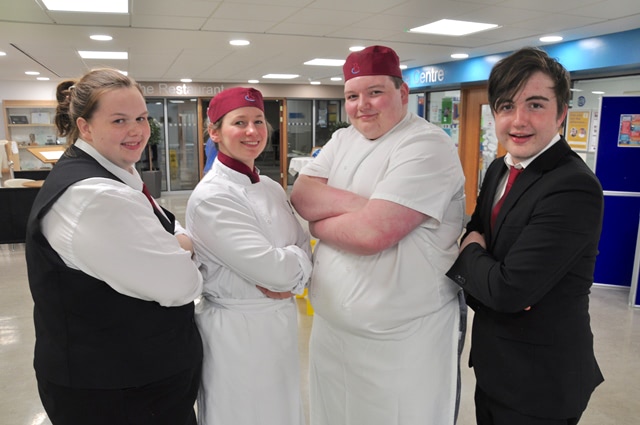 Hot on the success of the Doddie Weir Charity Dinner, it has been announced that four Borders College students are heading to Perthshire for a… 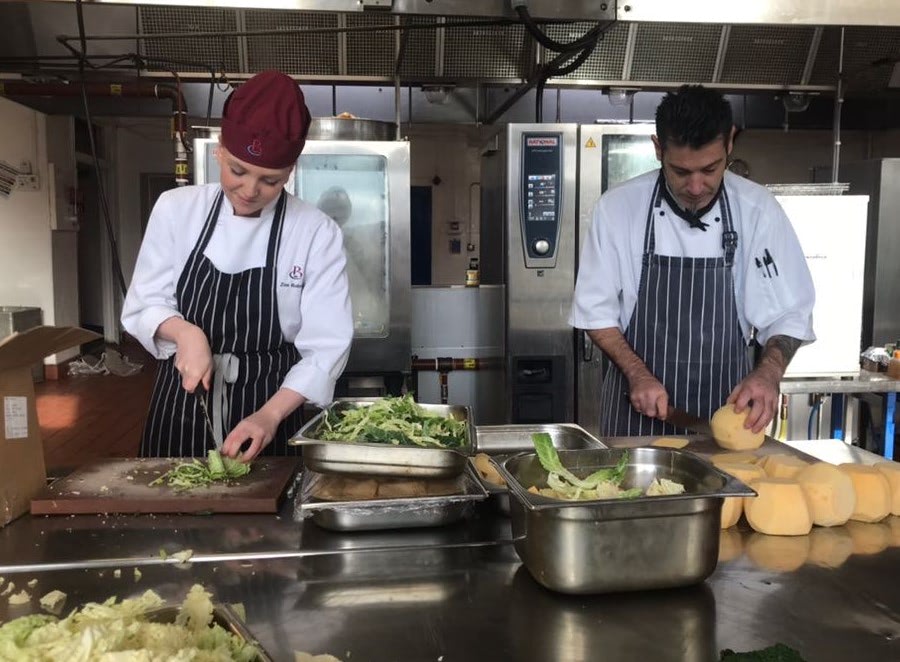 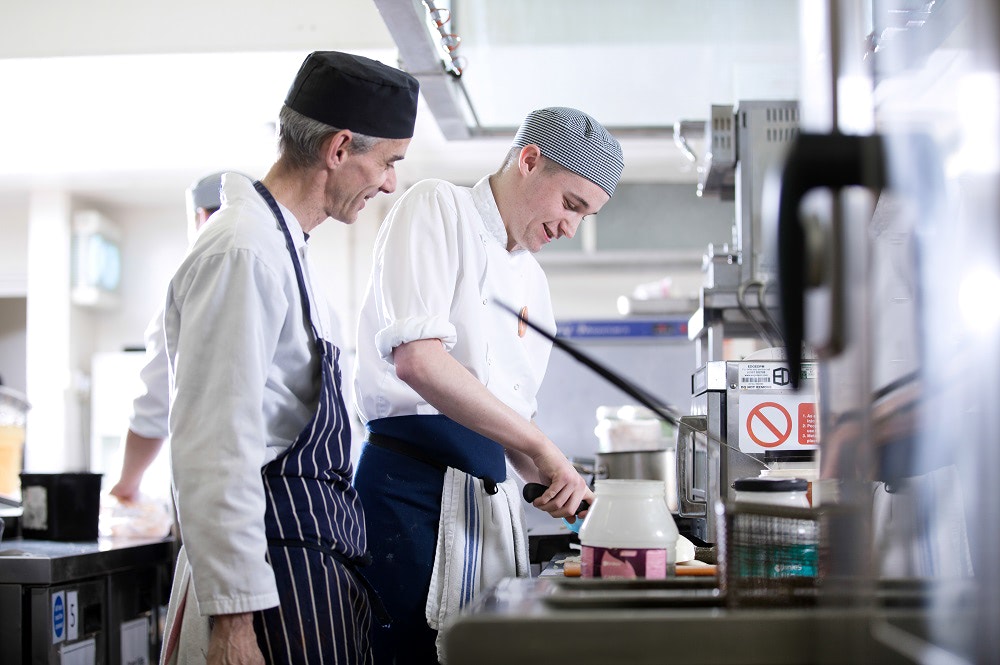 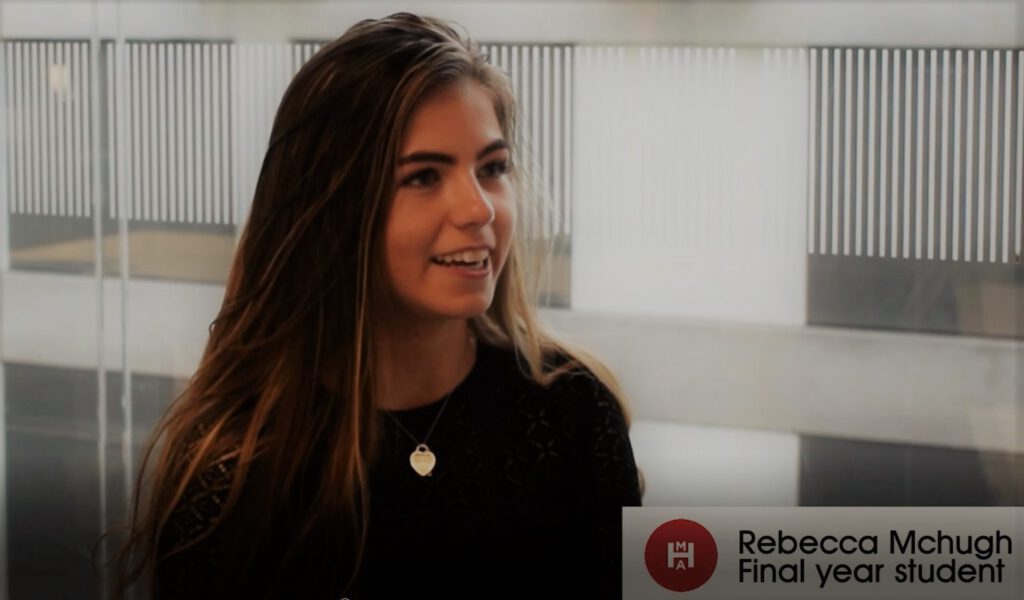 Over the course of their final year, 14 Manchester Metropolitan students were given the opportunity to work alongside some of the city’s most experienced hoteliers.…