Home » Skills and apprenticeships » 75% young people don’t want to follow in their parents’ footsteps, but rely on them for careers advice

New research published today (15th November) to coincide with Skills London, the UK’s largest careers fair for 15-24 year olds, says that young people are not planning to take the same path as their parents because their jobs are too boring (46%) and do not pay enough money (33%).

When asked about their future, almost 8 in 10 (79%) said it was important to them to be able to work or live in a European country in the future.

Although university was the next step most commonly discussed with their school or college (86%), apprenticeships were not far behind (67%). Far fewer had been told about vocational qualifications (27%) or direct entry to work (19%).

For those who could not see a clear path between where they are now and the work they would like to do in the future (41%), not knowing anyone who works in the area that they could talk to was cited as the biggest barrier (27%).

“It’s important that young people get as much exposure to as wide a variety of careers as possible. University is an important route, but businesses and employers can do much more to build the esteem around other, non-academic options and to showcase the range of choices out there.

“Firms face a chronic skills shortage in this country, and it is vital that we get the pupils of today ready for the workforce of tomorrow. Events like Skills London, with tens of thousands of opportunities available, are a fantastic way to showcase the multiple avenues that school leavers can explore.”

At Skills London, there are over 50,000 live job vacancies across every industry imaginable, giving kids the ability to spark their future and find a career path they may not otherwise have been aware of.

London First, in partnership with Prospects Events, surveyed 949 pupils across London in Years 11-13, online and in paper format. The fieldwork period was September 30 – November 4.

More than 3,700 young Londoners will link up with top UK firms at the London Careers Festival which begins today. During the week-long event, 30… 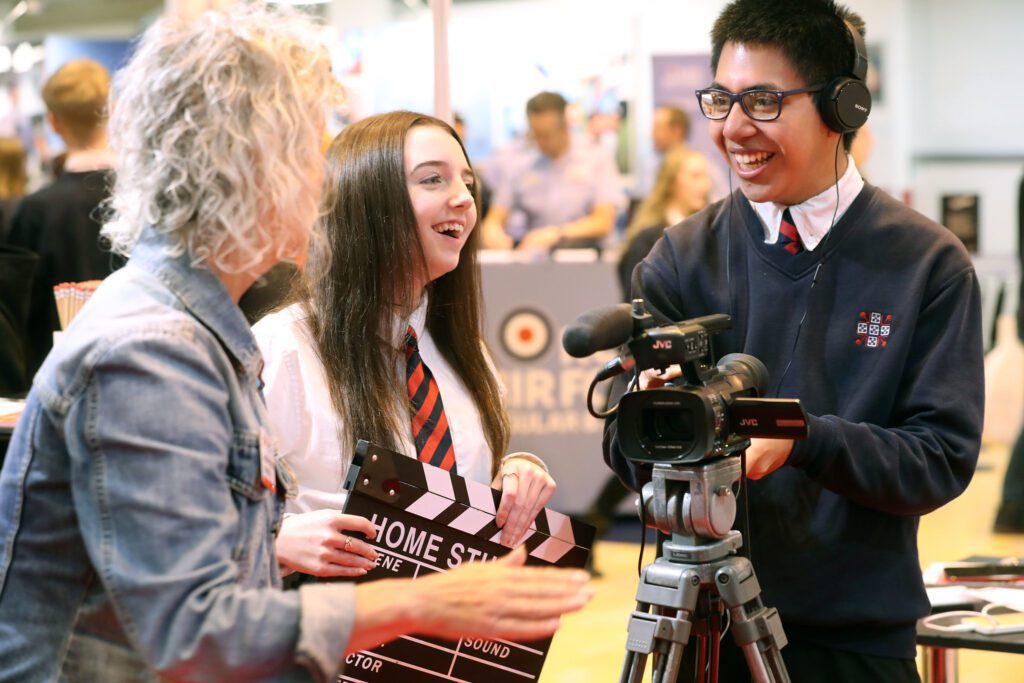 This year Prospects Events has given 97,048 visitors and 1,312 exhibitors the opportunity to explore future careers, network with businesses, access resources and attend various seminars and… 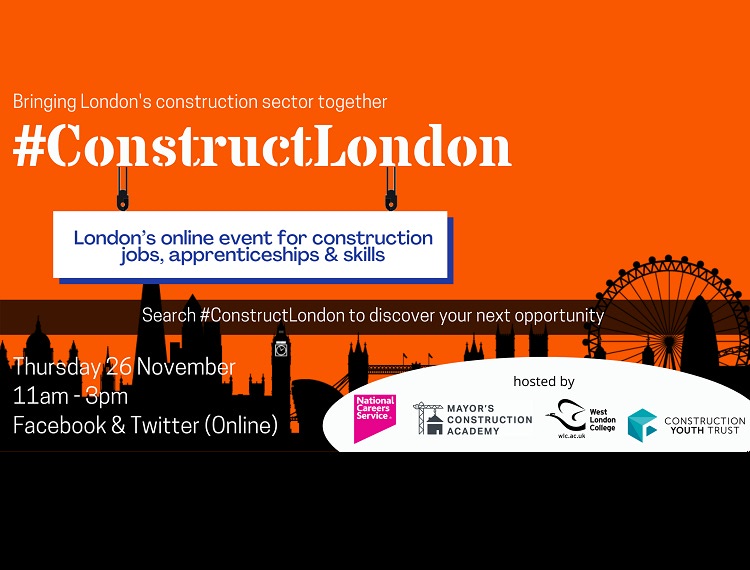 London’s construction community comes together on Thursday 26 November, 11am – 3pm for the second #ConstructLondon online event to help Londoners find their perfect construction…

All too often, young people are labelled in a negative way. The media tends to portray them as self-obsessed and lazy. As a parent, this certainly…

Over 130 leading global businesses including Google, KPMG and Amazon are taking part in a major careers festival for more than 5,000 young Londoners. Primary…