National Heritage Training Group calls for more specialist training. Due to a skills and knowledge gap amongst specialist workers and building professionals, the UK’s heritage sector is suffering, two reports by the National Heritage Training Group have confirmed. And to help bridge the gap, the NHTG and its partners will be investing £1 million on construction industry.   The reports, launched on 29 April at The Prince of Wales’s Foundation for the Built Environment, have concluded that the future of five million pre-1919 buildings in England could be at stake. Most of the repair and maintenance workers are not equipped with necessary skills for the job. The National Heritage Training Group has plans to train construction workers working on traditional buildings in a bid to improve recruitment and careers advice over the next three years. To improve their understanding of traditional building methods and materials, it has also got its eyes on heritage-specific qualifications and programmes for mainstream construction course colleges. Since 2005, the shortage of skilled craftspeople in the construction sector has reduced by 3,000, according to the Traditional Building Craft Skills in England study, backed by Construction Skills and English Heritage. On the other hand, the NHTG announced a skills shortage of 6,590, in the same year. The number of craftspeople in the sector is around 109,000 compared to fewer than 90,000 in 2005, but with only 36% percent of contractors working on pre-1919 buildings it is estimated that only 33,000 craftspeople undertake work with traditional materials. After assessing the skills and training of architects, engineers, surveyors, conservation officers and other professionals, the second UK-wide report, Built Heritage Sector Professionals has confirmed that, of the half million professionals working in the UK, only 507 are building conservation-accredited.

Moreover, new recruits are not trained enough to replace experienced professionals approaching retirement. Over the past year, one-third of construction professionals worked on privately owned heritage buildings. Almost two-thirds claim that they are self-taught, lacking adequate professional training, thus creating a gnawing vacuum for qualified and experienced workers in the industry. The NHTG will now be working with its partners in the home countries to increase demand for suitably skilled and building-conservation accredited professionals. It also aims at enhancing building conservation components within mainstream built environment courses and creating more flexible trainings tailored to the needs of the industry and workers. But Peter Lobban, Chief Executive of Construction Skills is more concerned about England’s humbler buildings. To address this issue, he claimed that he would be looking at a variety of flexible on-site training schemes and new heritage qualifications. According to Bill Martin, Director of Conservation at English Heritage, the skills issue has affected a whole swathe of undesignated and locally important heritage and conservation areas that form an integral part of the historic environment while Mike Moody, Chairman of the National Heritage Training Group has said that a skilled workforce is indispensable for a high standard of workmanship and commercial success.

“ A new NVQ in Heritage Skills has been launched by ConstructionSkills and the National Heritage Training Group (NHTG). The Level 3 qualification is part…

The future of Englands historic buildings was made a possibility, with the signing of one of the first Sector Skills Agreements between CITB-ConstructionSkills and English…

“ Apprenticeships are a time ““ honoured means for education and training, bringing people into employment with a speciality for a specific trade for centuries.… 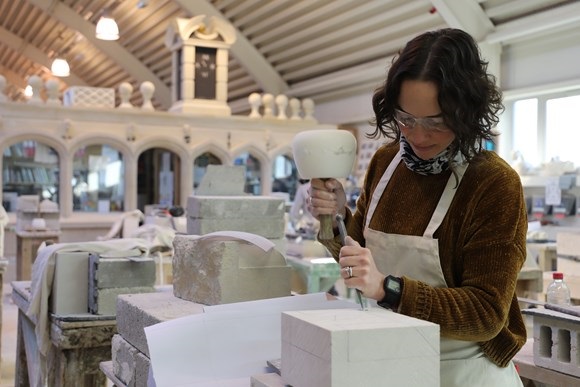 “ A report has found construction workers are lacking in quality skills.The Adult Learning Inspectorate (ALI) identified a critical shortage of skilled craftspeople due to… 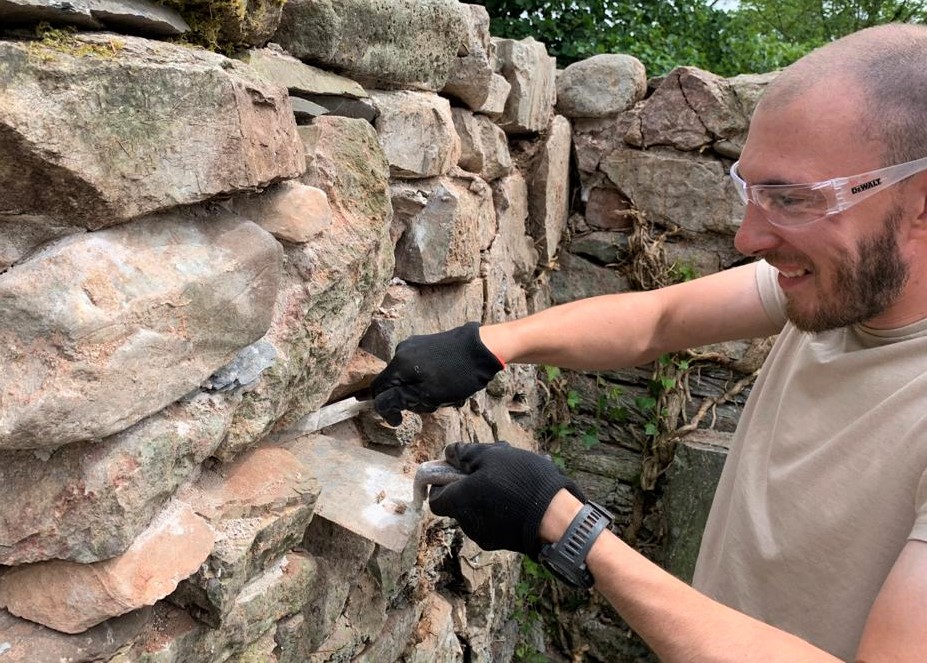 A traditional building skills course led to an apprenticeship opportunity from one of its instructors. Organised by Wrexham’s Traditional Building Skills Programme and held at…