Twin brothers George and Jonny McFarlane have scored a first in a national bricklaying competition.

The 17-year-old brothers from Denby are both apprentices at KR Brickwork in Belper – attending Derby College Group (DCG) at Ilkeston on day release.

College lecturers Clive Smith and Bill Bentley entered the brothers for the annual Guild of Bricklayers competition and the regional finals were held recently in Nottingham.  Both had to construct set designs which were scored by members of the Guild.

Clive Smith explained: “This is the first time that apprentices from one college have reached the national finals of both the junior and senior Guild of Bricklayers competitions.

“The fact that they are twin brothers and work together for the same employer makes this even more special and we have high hopes for the lads at Cannock.

“We have taught both George and Jonny since they were pupils at Flamsteed Community School and came to us one day a week on the pre-16 programme which runs alongside their GCSEs.

“Bill and I both spotted their talent from the outset and we are very proud that they will now be representing Derby College at the national finals of this prestigious competition.”

The twins have also been entered in the UK Skills competition which starts with regional heats with the prospect of further rounds and the ultimate goal of being part of Team GB at future World Skills events.

George said: “We have both been entering bricklaying competitions since we started our Construction course at Derby College when we were 14 and we enjoy learning new skills and putting these to the test against the clock.”

Jonny added: “I was really pleased with how my work turned out at the regional final but winning was made even more special when George was announced the winner of the senior competition as well.

“Competitions are an opportunity to develop our skills in different techniques that we would not use day to day and we hope that this will give us the edge in our future working lives.” 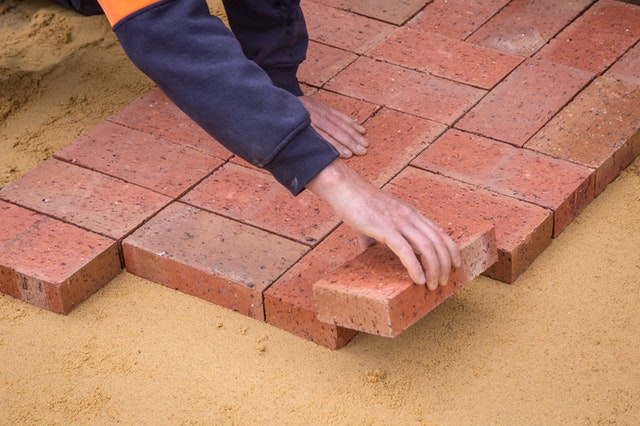 Two apprentices, who started their construction training at Derby College Group (@derbycollege) when they were still at… 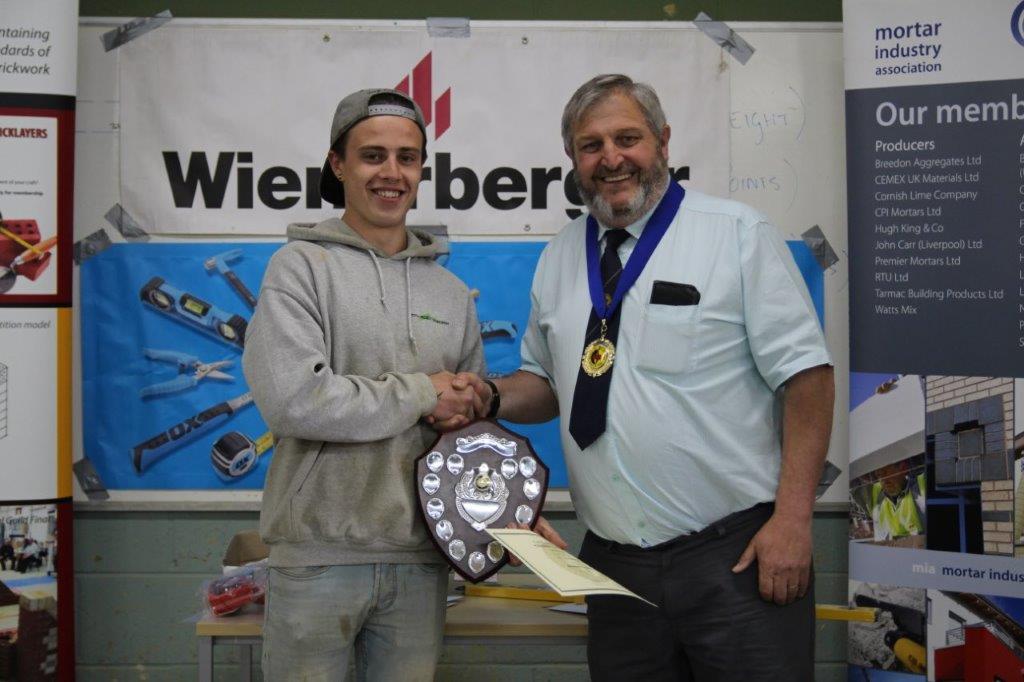 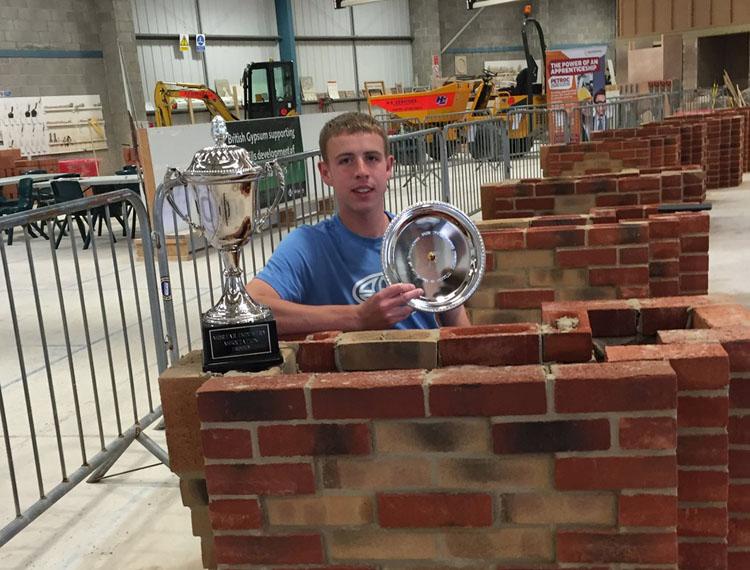 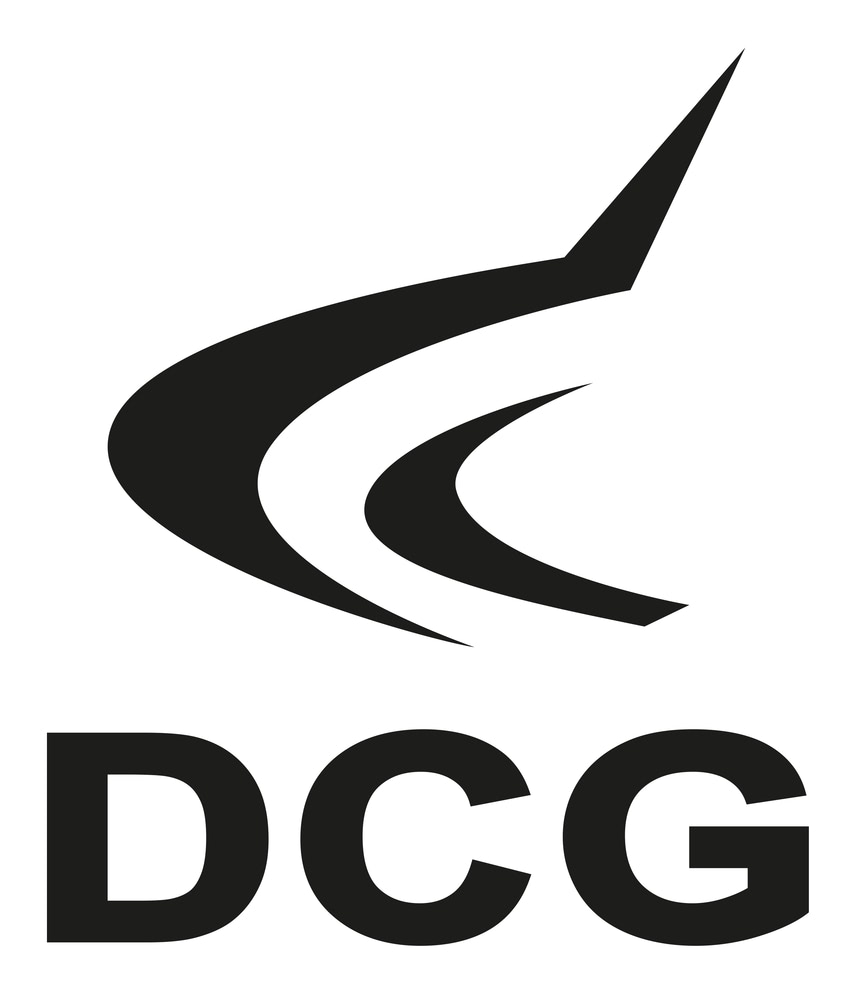 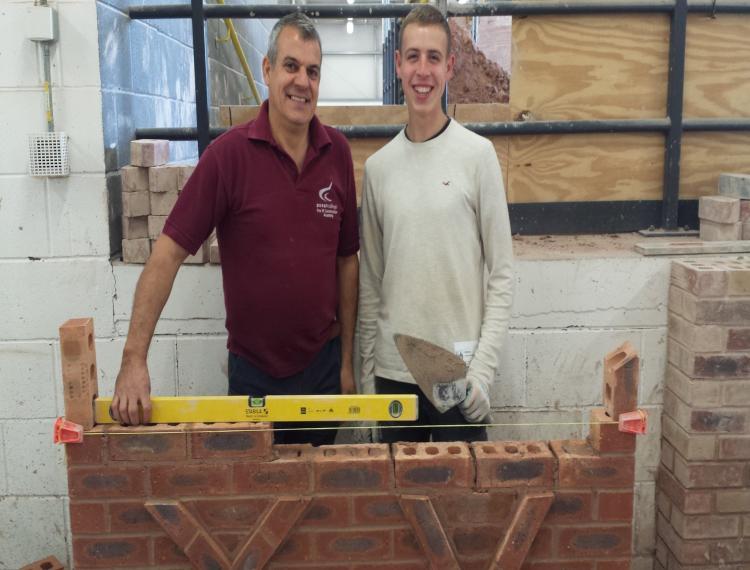 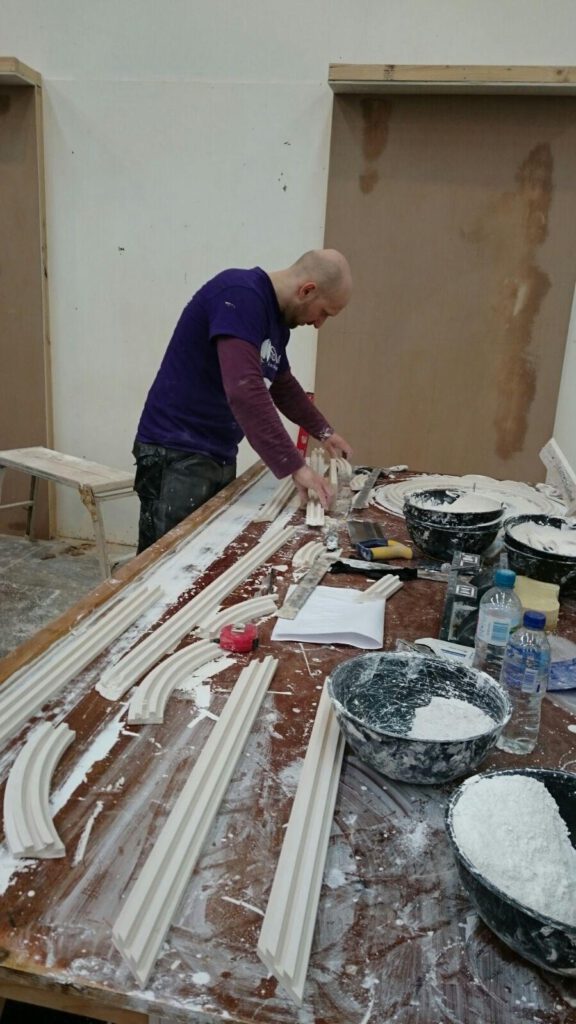