Home » Education » THE GAP BETWEEN LEVELLING UP RHETORIC AND REALITY

Landmark ‘State of the North 2021/22: Powering northern excellence‘ report reveals a gulf between levelling up promises and policy reality

The leading think-tank for the North of England has today (17 Jan) published research showing that despite the rhetoric, the UK is more regionally divided than ever – and that central government policy has so far undermined the levelling up agenda.

Over two years on from the government’s promise to ‘level up’ the country, IPPR North – which turns 18 this week – unveils stark results in its annual health-check of the economy of the north of England, including that:

IPPR North’s research also includes a new ‘levelling up promises tracker’, which examines government’s progress on promises made relating to its levelling up agenda and finds that many have been broken, scaled back or represent a reduction to other pots of funding they replace.

This has had consequences for vital areas including jobs, net zero and education and skills, and could undermine political trust and participation.

But despite this, the North is demonstrating its potential – local people, communities and leaders are doing what is needed to level up. For example, researchers found that the North generates 51 per cent of England’s renewable energy.

This is an example ‘northern excellence’. However, they say that the region’s full potential can only be realised when central government is willing to devolve power to, and collaborate with, empowered regional and local government, and communities.

“Two years on from the promise to level up the country, government’s rhetoric has reached fever pitch, but in reality they have once again over-promised and under delivered on rebalancing our economy.

“To succeed in levelling up, enabling people everywhere to live a good life it will be necessary to build an economy hardwired for widespread prosperity, that powers the net zero transition, and provides everyone with access to high quality lifelong education.

“Broadening and deepening devolution, and building collaborative relationships between and across all levels of government are essential components of the levelling up jigsaw. But reorganising local government by the back door, false dawns, and further centralising power and funding would be a huge mistake and level down the country”.

Two years on from the UK government’s promise to level up, the rhetoric has reached fever pitch, but its definition and the policies to deliver it remain elusive. We need to further empower those across the North who are already levelling up for themselves, and make sure no place or community is left behind.

To underpin this objective we provide three missions for a prosperous North that offer a clear roadmap for central government, mayors, combined authorities, local government and communities to ensure levelling up succeeds, and the North can thrive: 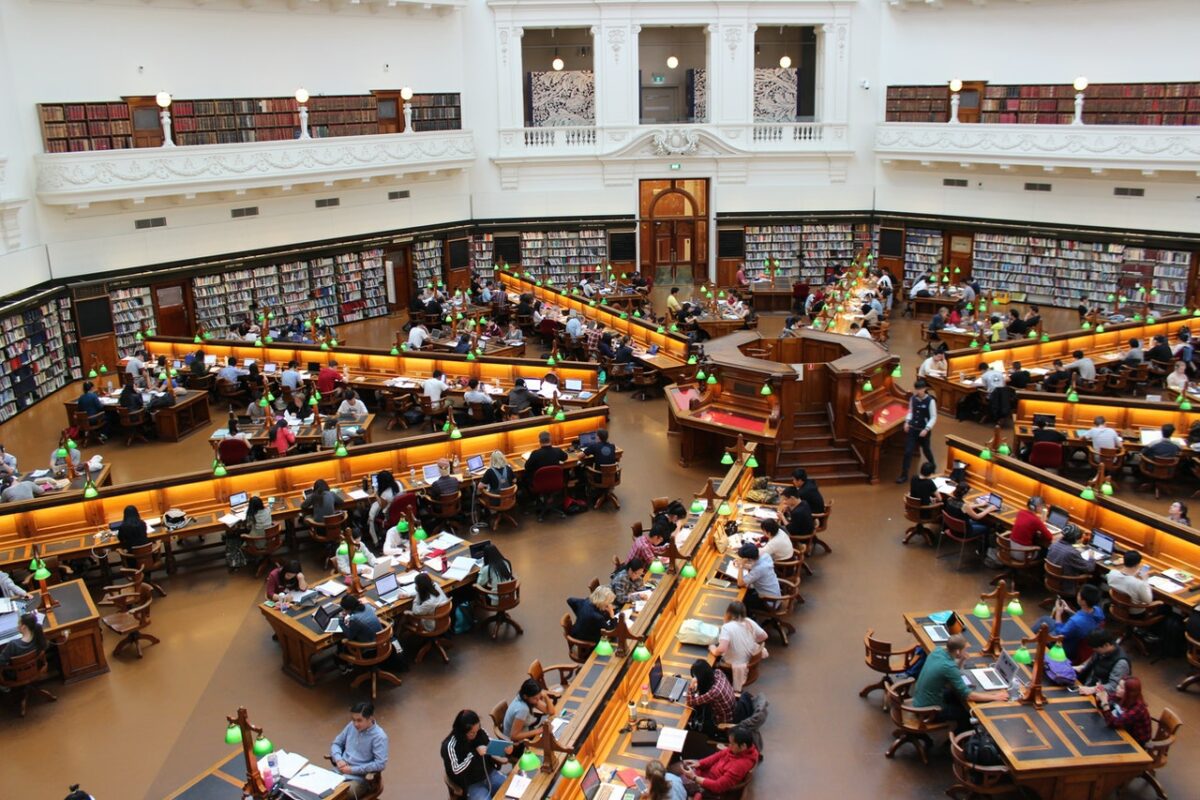 Zoë Billingham is the new director of IPPR North, the leading think tank for the north of England. She joins IPPR North from the Centre… 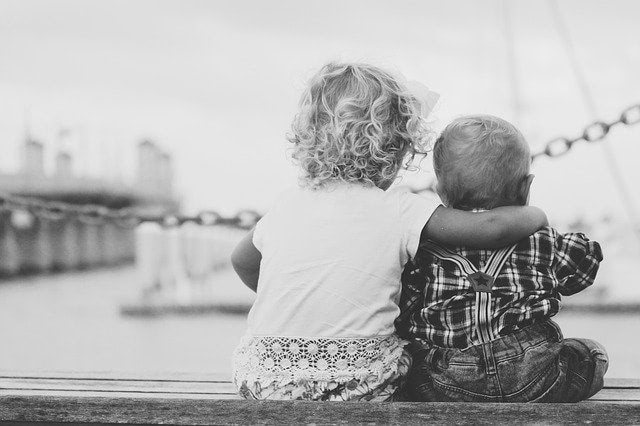 Mike Hawking (@mike_hawking), Head of Policy & Partnerships at the York based Joseph Rowntree Foundation (@jrf_uk), said: “This report holds up a mirror to the… 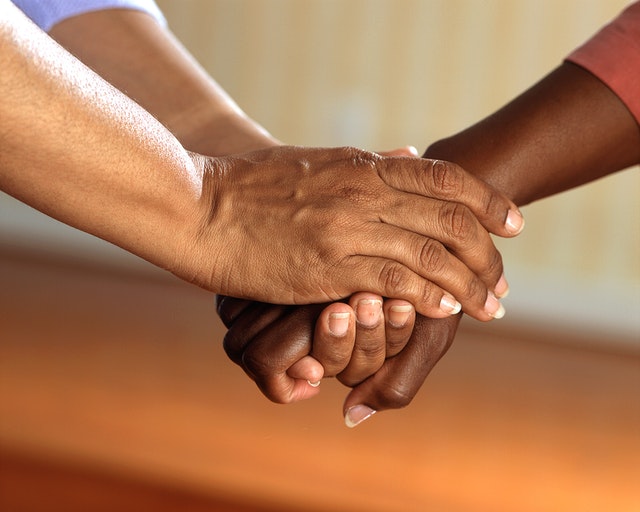 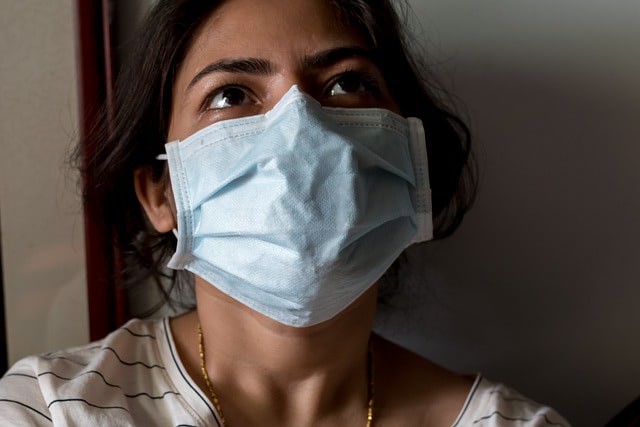 Leading think tank @IPPRNorth calls for “deeds, not words”, to “build back fairer” for northern women  The leading think-tank for the north of England has… 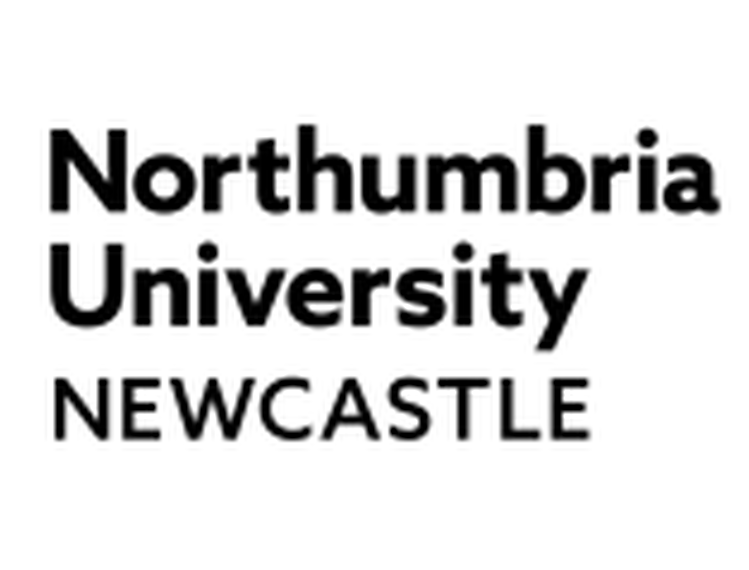 With dramatic variances in wealth, health, life chances and wellbeing across the UK, a government White Paper on the subject of “levelling up” is expected…