MUSICALLY gifted youngsters from the East Midlands who missed out on a once-in-a-lifetime chance to perform at the Olympic Games in Tokyo have returned to real-life rehearsals for the first time in more than 12 months.

Saxophonix – the UK’s only choreographed saxophone band – learn their trade through Hot House Music; a not-for-profit group of music schools with groups throughout the UK and plans to open up branches in Singapore, Texas and Lyon over the next 12 months.

The group, who are between the ages of 13 and 18 and come from all over the Midlands, performed for the first time at Cherry Tree Hill Primary School in Derby since England rolled out Step Two of its roadmap out of a third national coronavirus lockdown.

They have been virtually rehearing songs by pop star Dua Lipa, Daft Punk and Swedish supergroup Abba to mark the occasion and have choreographed a unique dance routine to perform, too.

And, even though there was strict social distancing and reduced capacity at the ‘real-life’ rehearsals, the group created special ‘face masks’ for their instruments as an additional precaution.

Jon Eno, founder of Hot House Music, said: “It was absolutely fantastic to get the band back together, especially after missing out on so much last year – a summer full of festivals and the trip to perform at the Olympic Games in Tokyo, where we were also supposed to play a unique gig on the top of Mount Fuji. Hopefully things can start to resemble some kind of normality soon.

“Our last performance was March 8 2020. We had 200 gigs planned last year, which we had to cancel, but we’re hoping that, once all restrictions have been lifted, hopefully later in the summer, we will be able to perform our unique style at family-friendly festivals and concerts.”

Saxophonix have performed at festivals organised by TV chef Marco Pierre-White and the popular Hannells Darley Park Concert in Derby. Next year, they will be heading to the USA to perform in Times Square on American Independence Day, July 4 and plan to take part in the Mardi Gras festivities in New Orleans.

Jon, whose organisation experienced a 17.5% growth last year as lessons moved online, says that, even though there has been a break between lockdowns over the past year and they have been taking part in virtual performances, getting the whole group together in the same room has been difficult logistically.

He said: “The risk assessments we had to go through to get everyone in one room made performing so difficult.

“Even now that face-to-face rehearsals have resumed again, we are restricted on numbers with some members still having to rehearse online.

“Our unique aerosol cover, though – think of a beret or face mask for a saxophone – will give added protection against the spread of coronavirus. We’re pretty impressed with the invention!”

Founded in Derby in 2002, Hot House Music alumni have gone on to work with chart-topper Lewis Capaldi, Noel Gallagher and the 1975, while other former pupils include heart surgeon and scientist who worked on the Oxford coronavirus vaccination. 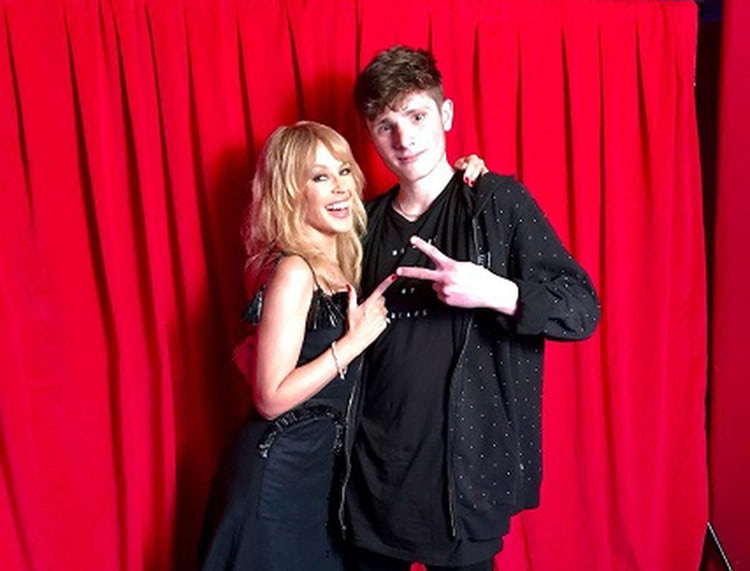 West Suffolk College student Orion Nichol has been very lucky, lucky, lucky with his work experience – he got to work for superstar @KylieMinogue Orion… 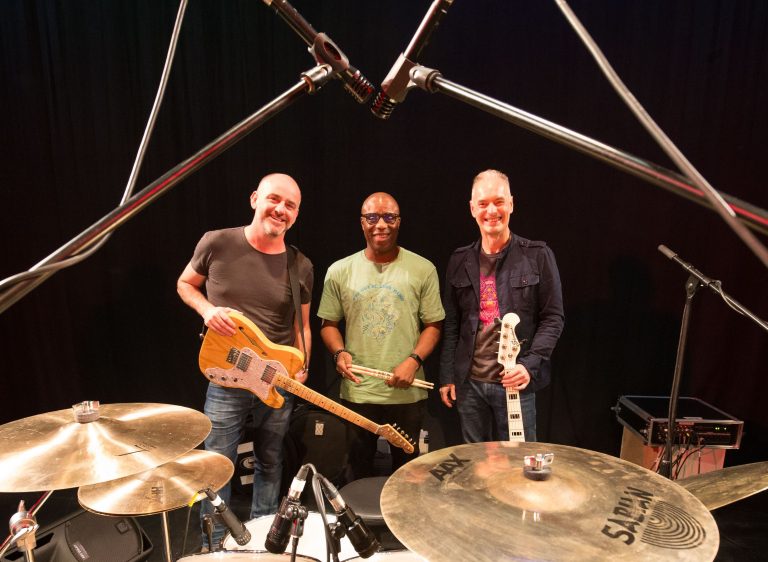 NPTC Group of Colleges has welcomed the rhythm section of the funk band, Jamiroquai, to Neath College’s Nidum Art Centre. They played for students and… 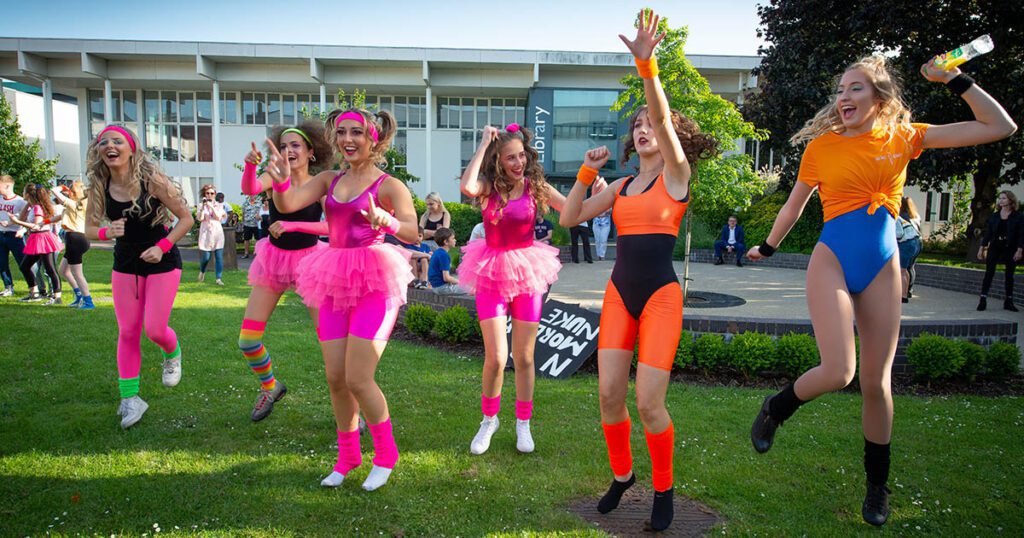 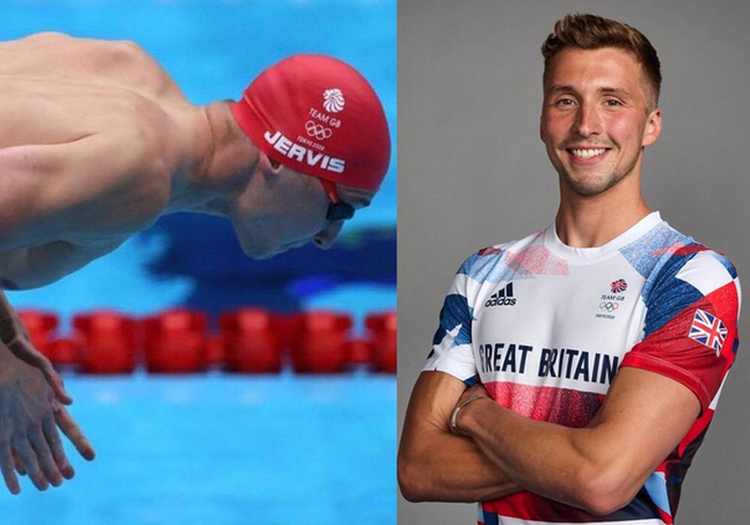