TechnologyOne has upgraded its Software as a Service (SaaS) Platform to meet the stringent Australian Federal Government IRAP security standard, so it can handle data classified as PROTECTED. This new high level of cyber security has also been applied to existing and new UK council and university customers and surpasses obligations set out within the HMG National Cyber Security Strategy 2016-2021, associated Government Functional Standards, minimum cyber security standards along with UK National Cyber Security Centre’s principles and guidance.

The news comes as TechnologyOne also announced it has completed the data migration of customer data to UK data centres from the European Union, as part of post-Brexit data privacy commitments.

According to research, 54% of UK universities reported that they had suffered a data breach to the ICO (Information Commissioner’s Office) during 2020-19. And another recent ICO report found that the education sector reported the second highest instances of data breaches (14%), just behind healthcare (17%).  The NCSC warned earlier this summer that ransomware attacks on universities, colleges and schools were on the rise and a number of UK universities experienced loss of critical IT services and data breaches last year, following targeted ransomware attacks.

As a result of the increasingly dangerous cybersecurity climate for public sector institutions, TechnologyOne undertook significant engagement with customers and key stakeholders to understand their concerns, risks and requirements.

Subsequently it has completed a significant architectural redesign of security, collaborating with partner Amazon Web Services to:

TechnologyOne’s security upgrades come with no operational impact and at no additional cost to local government and higher education customers, or the taxpayer.

“This decision comes at a time when the cyber security of the UK is more important than ever. We want to ensure we deliver our UK customers a SaaS platform which significantly surpasses the current security guidelines and government standards set for SaaS providers.

“Local government systems are exposed to the same risks and threats as their larger peers in central government, but often have fewer resources to mitigate them.

“Whilst this upgrade enables all customers to meet and comply with local jurisdictional and regulatory obligations, it’s critical we all continually strive to raise the security standards of our systems to match the ever-increasing cyber-threat landscape.” 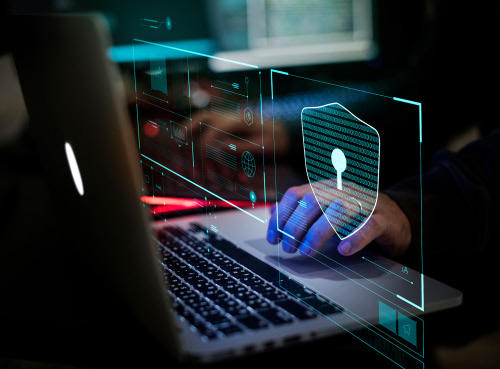 In modern society, data is power. With this power comes responsibility; businesses have a duty to safeguard the data that they process. In order to… 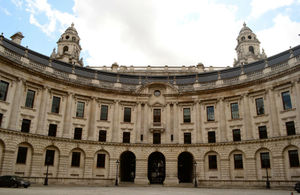 Two new Academic Centres in Excellence in cyber security research have been recognised. This puts the total number of centres across the UK at 19…