Universities must do more to stamp out antisemitism on campus following reports of unfair practices that could amount to indirect discrimination, the Universities Minister has said today (17 May).

Chris Skidmore has urged the sector to advance its efforts to tackle unacceptable religious hatred in higher education and is calling on all universities to adopt the International Holocaust Remembrance Alliance (IHRA) definition of antisemitism.

The Jewish Leadership Council, Union of Jewish Students and Community Security Trust have raised reports of unfair practices in which Jewish societies have been asked to pay up to £2,000 for their own security at speaker events on campus, which the Universities Minister is concerned may amount to indirect discrimination.

Mr Skidmore met with students yesterday (Thursday 16 May) to hear about their concerns and experiences of antisemitism on campus. In a letter being sent to universities this week, the Minister is calling on all institutions to reject such prejudiced practices, challenging institutions to step up and tackle antisemitism.

“There is no place in our society for hatred or any form of harassment and it is frankly appalling that the battle against antisemitism still exists.

“Free speech is vital to the independence and innovation that embodies the higher education sector and it must be protected. Not only does it fuel academic thought, but it contributes to a collective feeling of tolerance and acceptance in our universities that challenge injustice.”

“In this context, it is unacceptable to oblige certain groups of students to incur additional costs because of their race or religion, just to counteract the actions of others.

“Some institutions are already displaying leadership in this area but I expect our universities, as vehicles of change, to show moral leadership and adopt the IHRA definition of antisemitism which shows that an institution and its senior leaders are serious about ensuring their campuses are tolerant environments where ideas and debate can flourish but persecution can never take hold.”

Universities have a responsibility to ensure students do not face discrimination, harassment or victimisation of any kind and provide a safe and inclusive environment for all students.

Guidance published in February, led by the Equality and Human Rights Commission, clearly states the legal rights and obligations around free speech for all institutions and student unions (SU). This sets out that universities, student unions and their societies must ensure they do not discriminate in the way they organise events.

The government has also taken steps together with the sector to tackle hate crime and harassment, including through the Office for Students (OfS) which is supporting institutions in their work in the area.

“Following a recent meeting convened by the JLC with member organisations UJS and CST, we are pleased to see that the Universities Minister will be calling on universities to adopt the IHRA definition of antisemitism and advising them that unfair charges to Jewish societies on campus for security are unacceptable.

“These actions will ensure that there is a safe, welcoming and tolerant environment on UK campuses and we are grateful to the Government for its continuing support for the welfare of Jewish students.”

“We welcome Universities Minister Chris Skidmore’s call for universities to redouble their efforts to tackle antisemitism, including the adoption of the IHRA definition of antisemitism.

“Following our productive meeting with the Minister in April, we are grateful that he has acted on a number of our recommendations, including supporting the removal of prohibitive security costs for Jewish societies, and strengthening freedom of expression guidelines.

“Jewish students have long called for institutions to adopt the IHRA definition, and we now expect universities to follow the Government’s call, after the recommendation of Universities UK and the Office for Students, among others.”

Last year the OfS provided £480,000 for 11 projects tackling religious-based hate crime in higher education. One of the projects, led by Kings College London, aims to tackle religious intolerance and includes recognising the needs of religious communities within the university, strengthening reporting mechanisms, supporting new facilities as well as building awareness, understanding and tolerance of different faiths. Kings is also one of the first universities to adopt the full IHRA definition of antisemitism.

All higher education providers should have robust policies and reporting procedures in place and investigate and swiftly address reports of hate crime, including any antisemitic incidents that are reported. 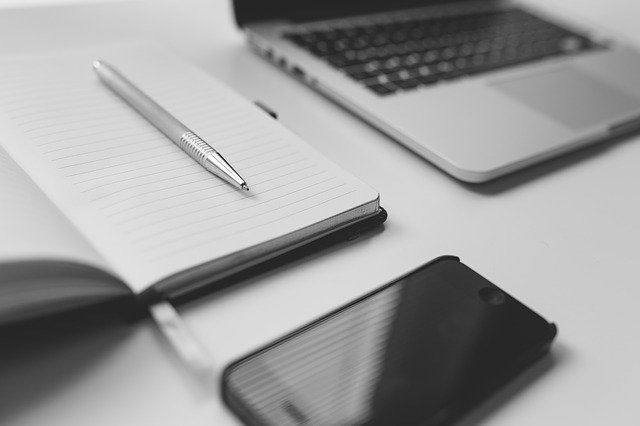 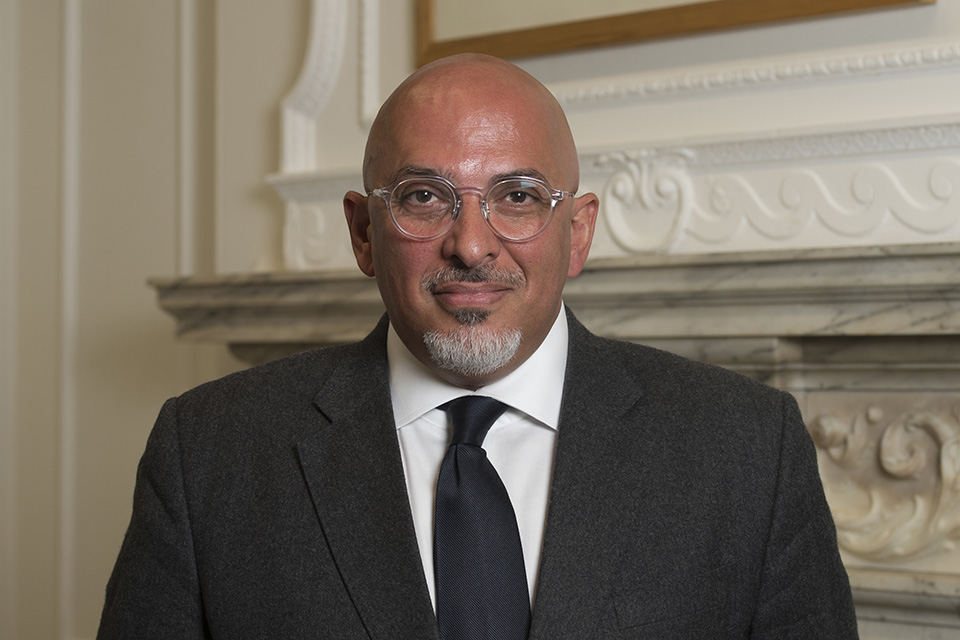 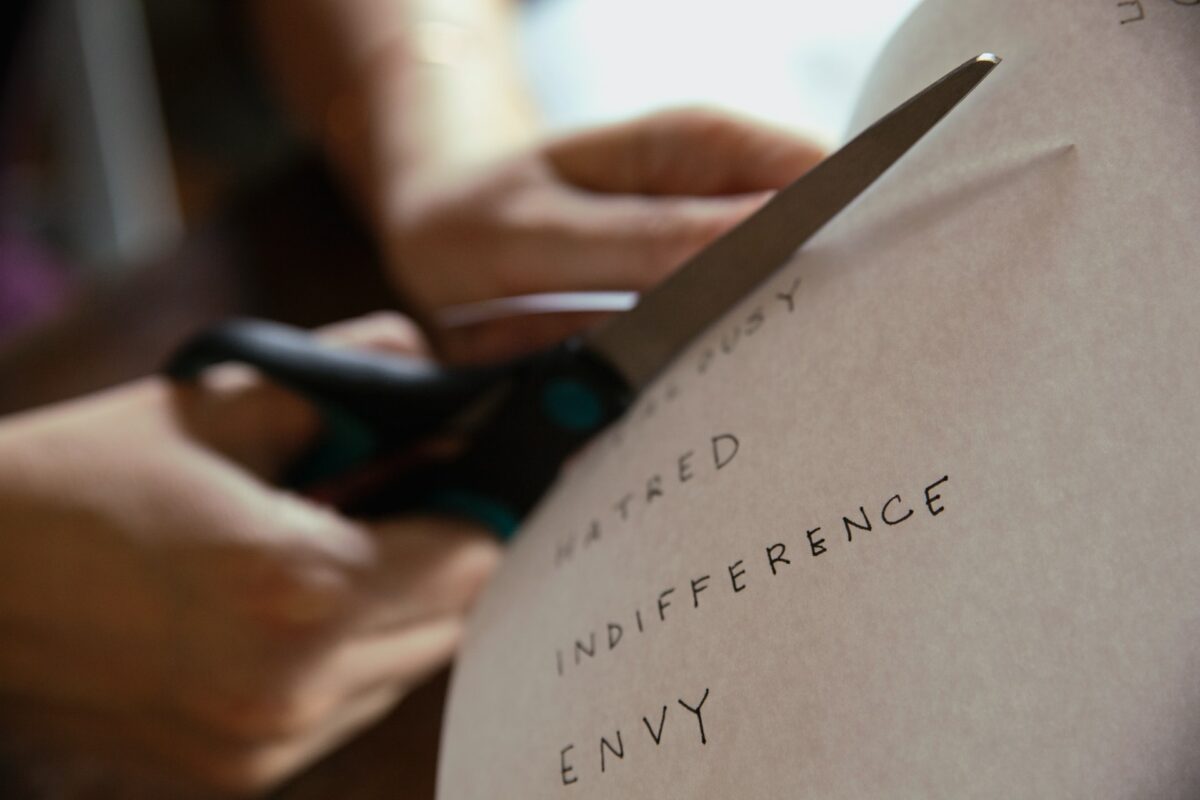