The research, which uses the government definition for key workers, shows that the number of kids growing up in poverty in key worker households has increased by 65,000 over the past two years to nearly 1 million (989,000) in 2022.

It forecasts that in 2023 that number will rise again to 1.1 million unless ministers take further action to support families.

The analysis – undertaken for the TUC by Landman Economics – highlights how in some regions of the UK more than two-fifths of children in key worker households are now living in poverty.

The TUC warned child poverty rates among key worker households are likely to get worse.

Ministers have announced another of year of real-terms pay cuts for key workers in the public sector.

The union body says this will have a devastating impact on frontline workers after a brutal decade of pay freezes and cuts:

And ministers are calling for wages to be held down for some key workers in the private sector too.

The TUC says the additional support announced by the Treasury this year to help families with energy bills will be offset by cuts to real-terms pay and other rising living costs.

The TUC says government calls for widespread pay suppression will reduce household spending and demand as the UK teeters on the brink of recession.

The union body highlighted how at the same time key workers are being told to tighten their belts, city bonuses are rocketing.

TUC analysis published in June month revealed that bonuses in the financial and insurance sector grew by 27.9% over the last year, six times faster than average wages in the same period, which grew by 4.2%.

“Our amazing key workers got us through the pandemic. The very least they deserve is to be able to provide for their families.

“But the government is locking too many key worker households into poverty.

“Ministers’ heartless decision to hold down pay will cause widespread hardship and put the UK at greater risk of recession.

“After the longest wage squeeze in 200 years we urgently need to get more money in the pockets of working families.

“This will help people get through this cost of living crisis and inject much-needed demand into our economy.

“It is particularly galling that as key workers are being told to tighten their belts, city executives are enjoying bumper bonuses.

“Once again ordinary working people are being forced to carry the can for a crisis made in Downing Street.”

The TUC is calling on the government to guarantee decent living standards by:

“At no point in my thirty-year career of working in schools have I seen the number of families being pushed into poverty as they currently are. This national cost of living crisis is crippling so many hard-working people and the government needs to take some serious and immediate action to support people. School leaders know that the effects of poverty can hugely disadvantage children’s life chances, and they are angry and frustrated that more is not being done to support our communities.”

“Our members have described the rise in poverty in their schools’ communities over the past year as ‘shocking and stark’. It is clear that the combined pressures of Covid-19 and the cost-of-living crisis have driven more families and children into poverty. Children who are hungry are not ready to learn. Teachers and school leaders are increasingly having to tackle the impact of poverty before they can even start teaching. These children are already the victims of a decade of austerity; the government urgently needs to act to avoid these children becoming an entirely lost generation.” 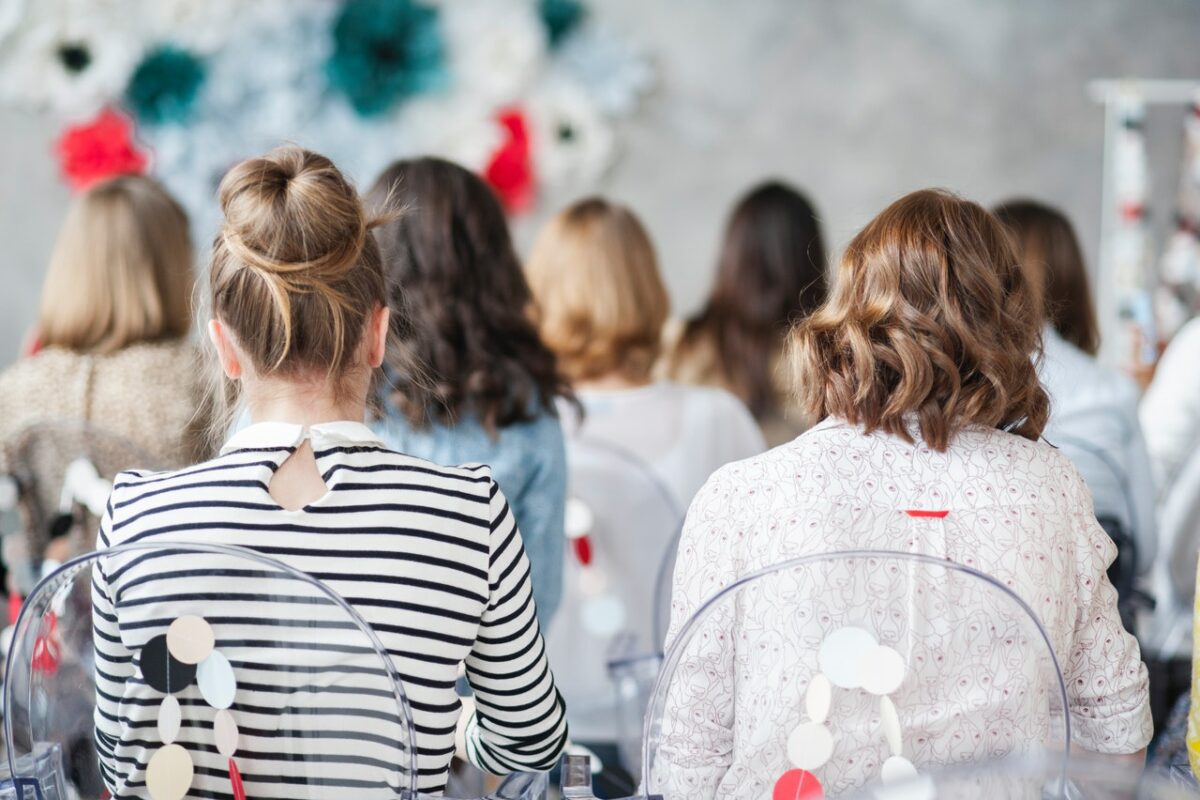 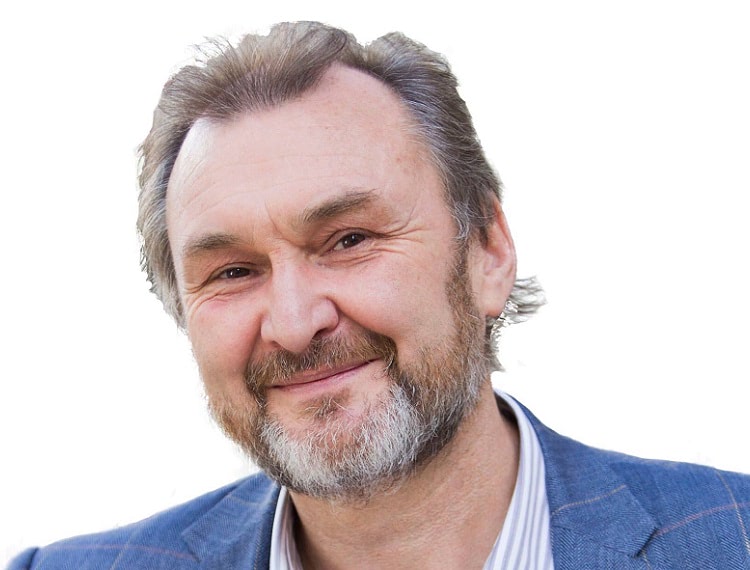 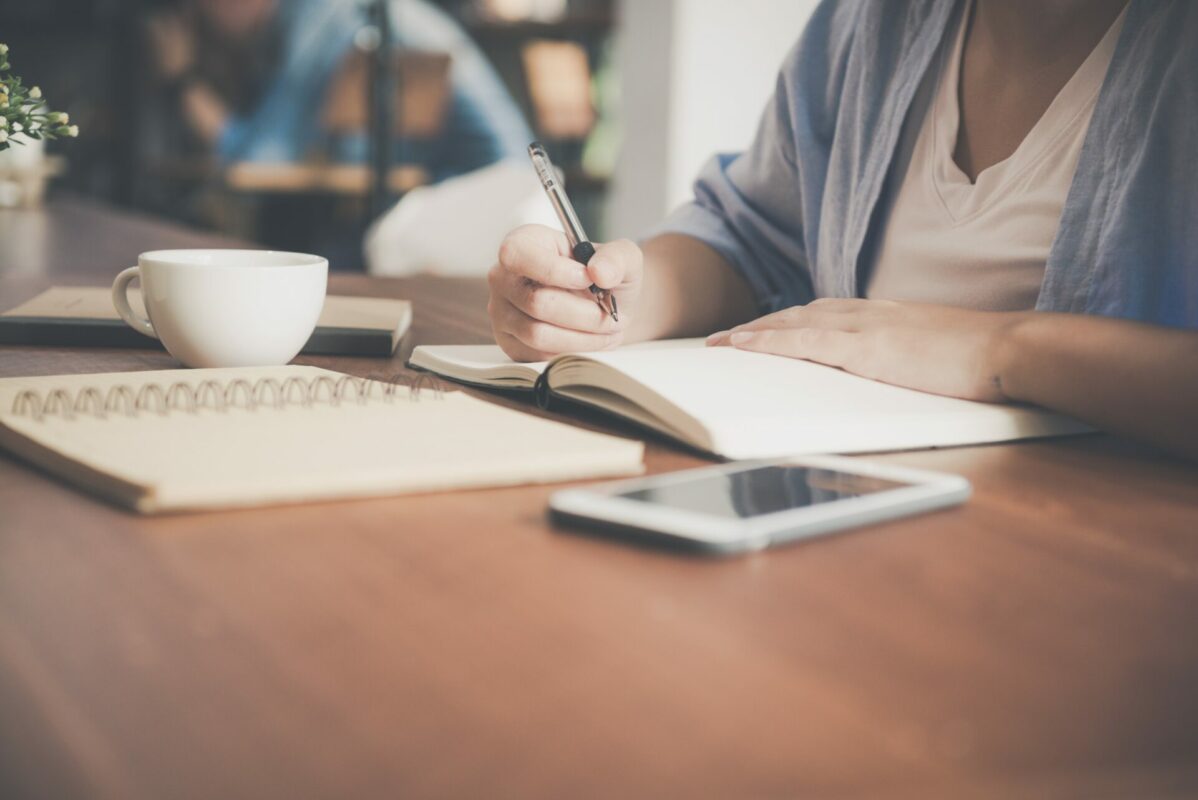 Analysis published today (Friday) by @The_TUC shows how the economic recovery can be sped up by reversing cuts to key workers’ pay.  The analysis by…