A college lecturer who specialises in make-up artistry has been shortlisted as a champion of diversity and inclusion in technical education as part of this year’s WorldSkills UK Equity, Diversity and Inclusion Heroes Awards. Beauty therapy tutor Leanne Newitt from North Warwickshire and South Leicestershire College (NWSLC), herself a former student who returned to teach at the college, has consistently achieved incredible results in skills competitions and many of her students have progressed into higher education, and secured roles in modelling for industry and working for prestigious names including as Dior and Kryolan.

The Equity, Diversity and Inclusion Heroes Awards, in partnership with Coca-Cola Europacific Partners and NCFE, are designed to recognise and celebrate individuals and organisations who champion diversity and inclusion within their organisations and the technical education sector. Finalists for eight award categories have been selected from large and small companies, charities, training organisations, colleges, and universities. Leanne Newitt will compete with four other finalists in the Skills Competition Diversity Champion category with the winners due to be revealed at a virtual ceremony on 24 February 2022.

“The discipline of make-up artistry is associated with creative flair, but not all the students that arrive in Leanne’s classroom have the confidence to fully express themselves through art and make up, especially those who are LGBTQ+. Leanne has found that many of these students have issues from being subjected to stereotyping, bullying and victimisation and often come to college with low self-esteem and lacking confidence. Leanne’s approach enables students to overcome their inhibitions and speak for themselves through their creative skills.”

Students and alumni from NWSLC performed particularly well in the national WorldSkills UK competition in 2021 collecting 16 medals in total and putting the college at the top of the medal table in England, and fourth in the UK.

“We are really proud that Leanne is one of just 34 nominations to have been shortlisted for this year’s WorldSkills EDI Heroes awards. We always find that engaging in skills competitions helps students to build their confidence as well as preparing them well for the world of work. Our aim is to widen participation in skills competitions across our entire student body and we rely on inspirational tutors like Leanne to help us. We wish her the very best of luck for the final.”

Meanwhile, alumni from NWSLC are continuing to train to represent the UK on the world’s stage at the bi-annual WorldSkills competition in Shanghai in October 2022. Former student and Nuneaton chef Chloe Lloyd-Hughes will compete in the culinary arts category while Ellie Ruff from Nuneaton will take on challenges in visual merchandising. Both are members of the prestigious WorldSkills UK Talent Development Programme after previously excelling in its national skills competitions. 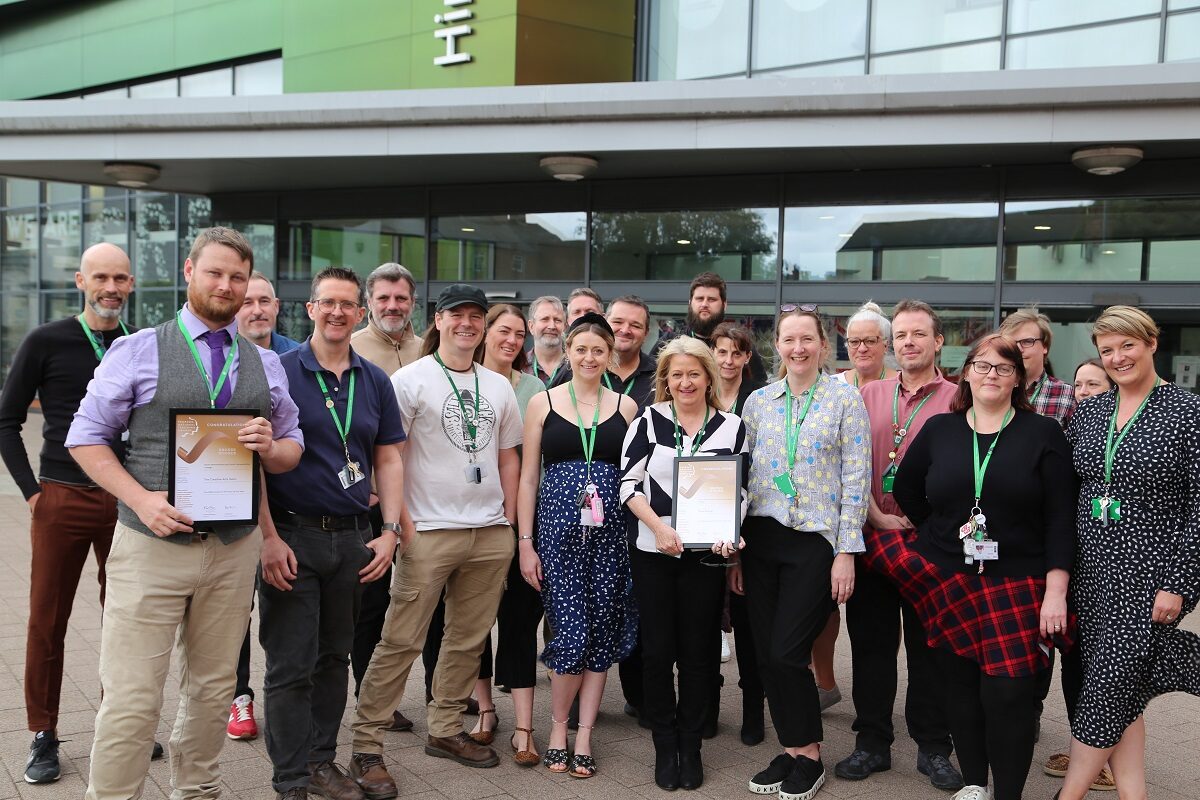 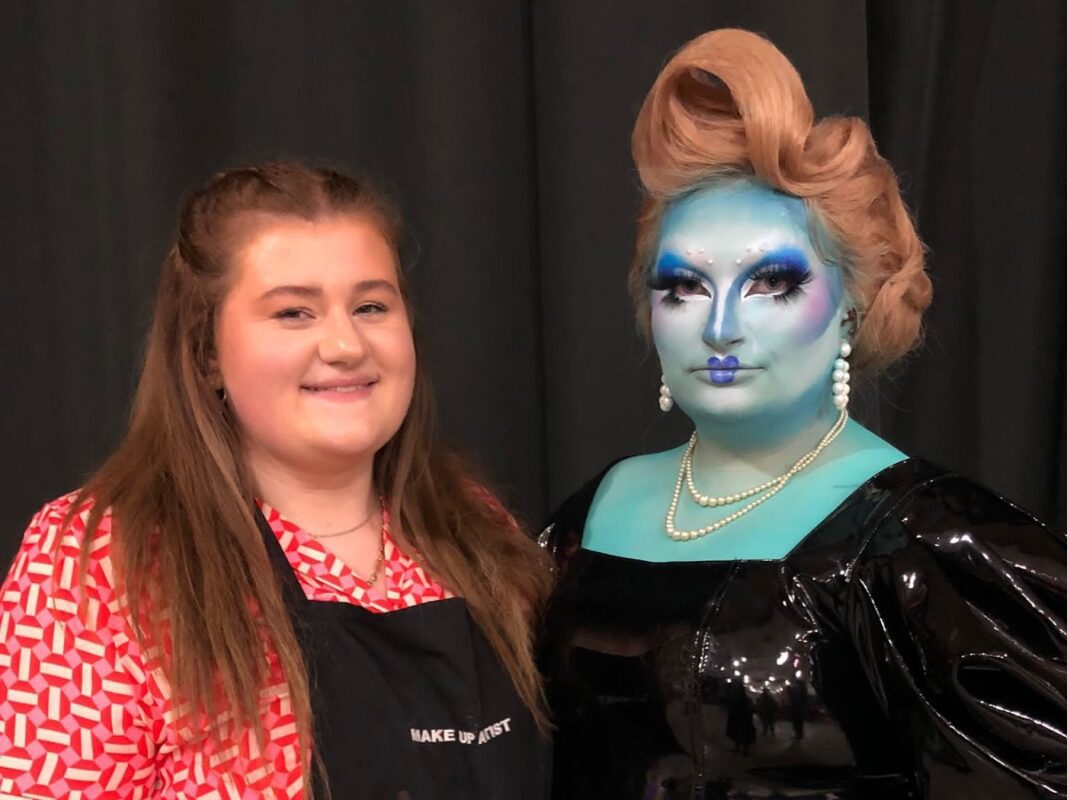 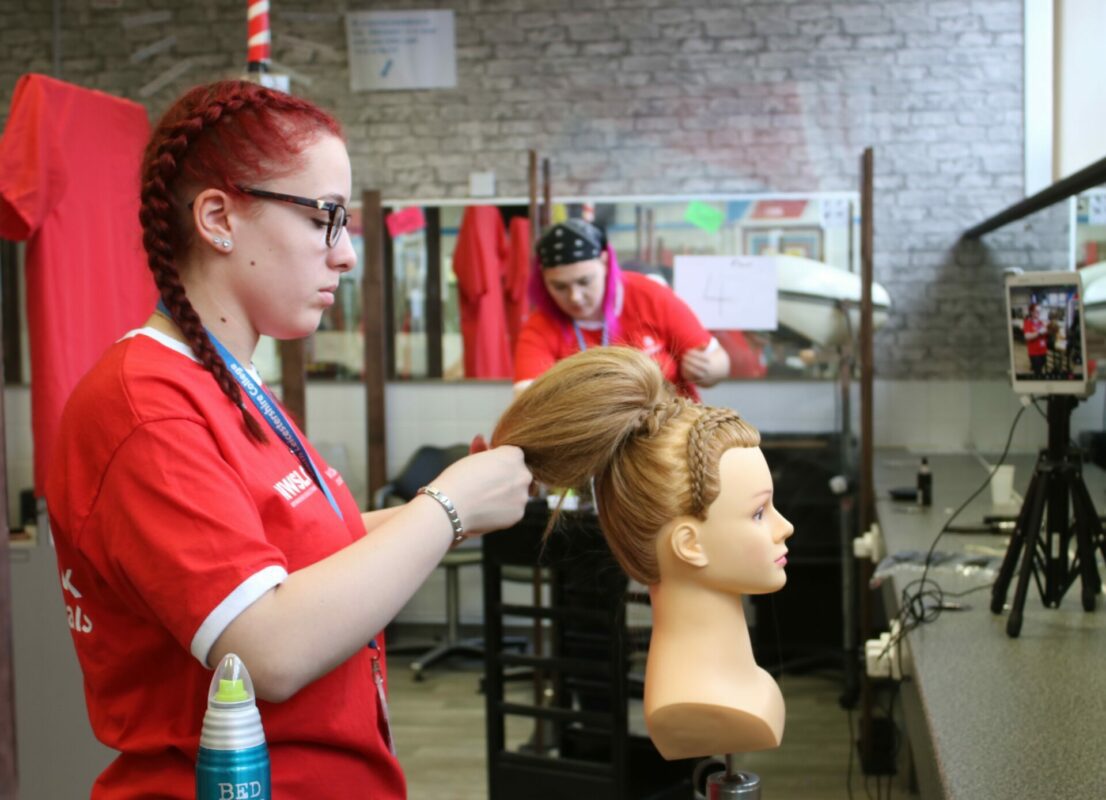 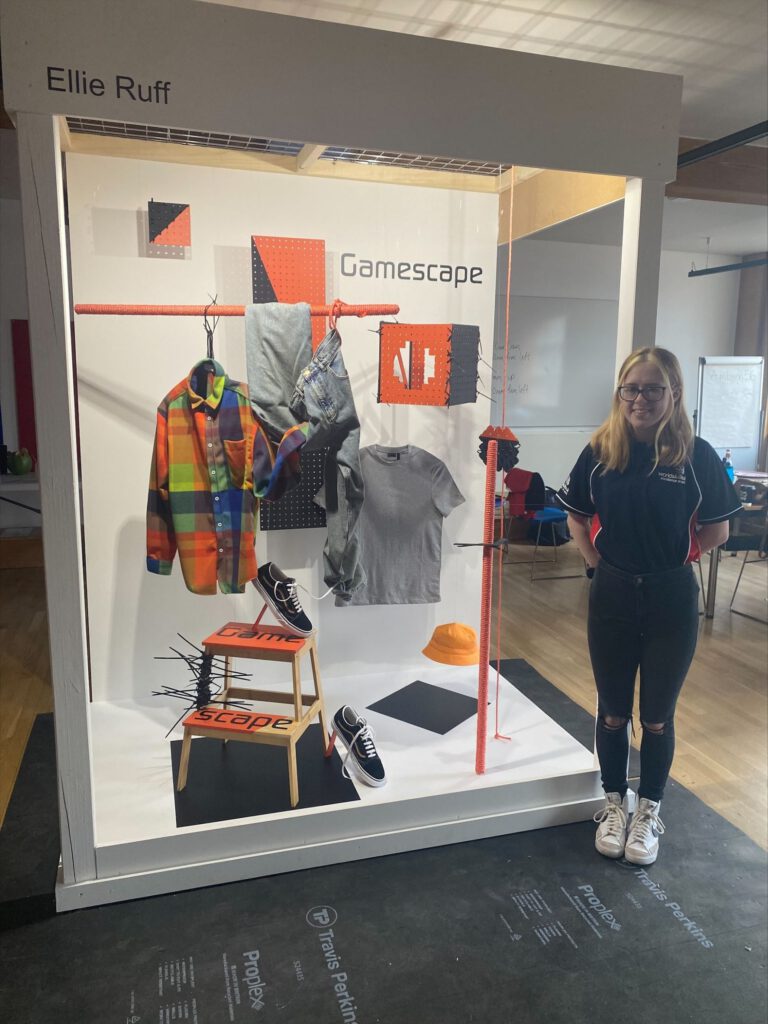