Barnsley College (@barnsleycollege)Performing Arts students will dance the Shipoopi and bring the excitement of the Wells Fargo Wagon to Barnsley when they perform Meredith Willson’s The Music Man Jr.in May.

The lively musical tells the story of charismatic con man Harold Hill who galvanizes an entertainment-starved Iowa town at the turn of the 20th Century. It won eight Tony Awards when it opened on Broadway in 1957, was released as a film in 1962 and features classic songs such as 76 Trombones, Till there Was You and the barnstorming Ya Got Trouble.

The students will present The Music Man Jr.on Wednesday 11and Thursday 12 May, 7.00pm, at The Electric Theatre, Barnsley, S70 2AX.

Performing Arts Tutor Donna Turner, who is directing the production, said: “The Music Man Jr.is a beautiful story about how music and imagination can transform a person and a community. Our students have been working hard to present their unique interpretation of this show.

Tickets priced £5 may be purchased online at www.ticketsource.co.uk or on the door. 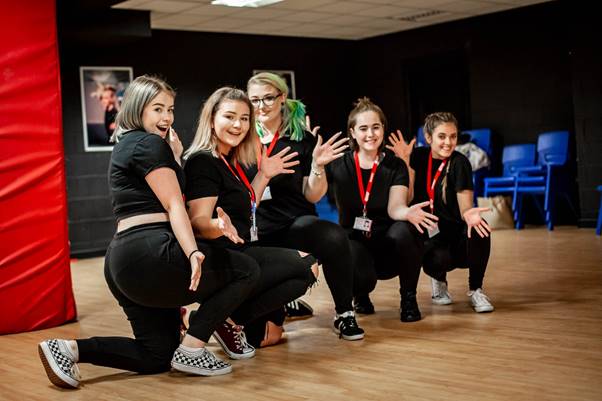 Barnsley College Performing Arts students invite the public to their performances of Seussical the Musical by Lynn Ahrens and Stephen Flaherty. Students will take to… 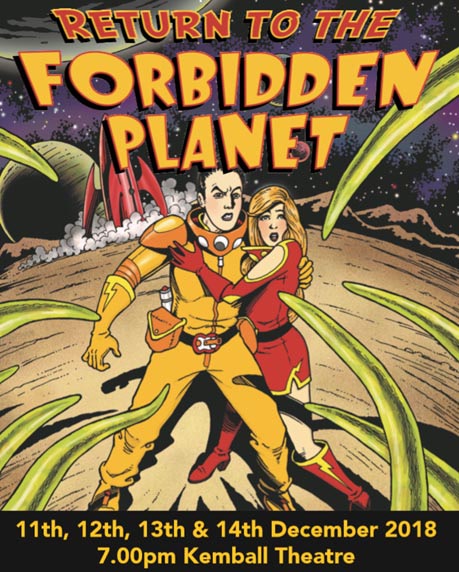 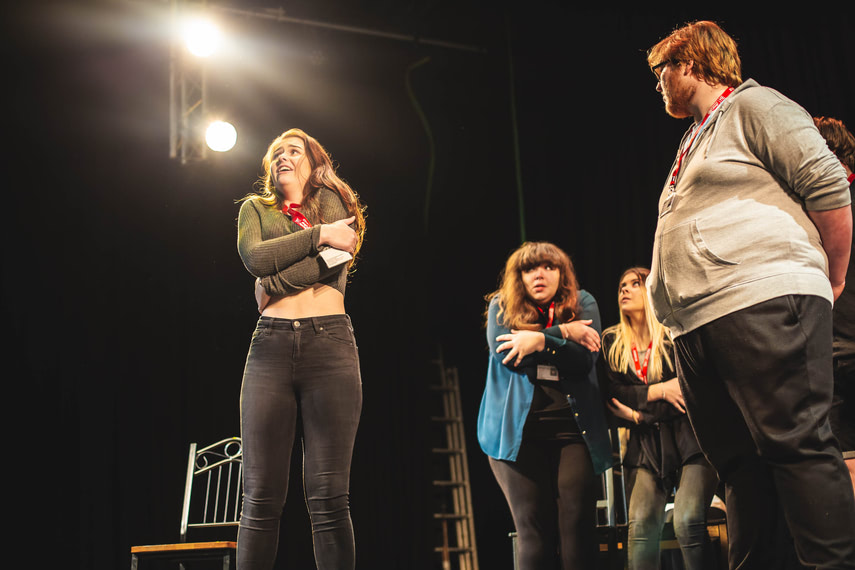 University Campus Barnsley (UCB) Acting for Touring Theatre students invite the public to their performances of Arthur Miller’s The Crucible.  Students will take to the… 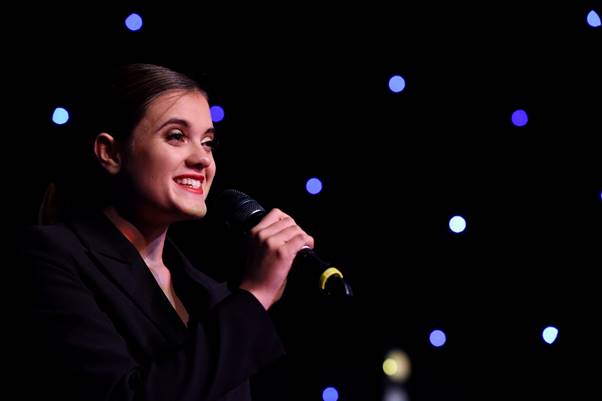 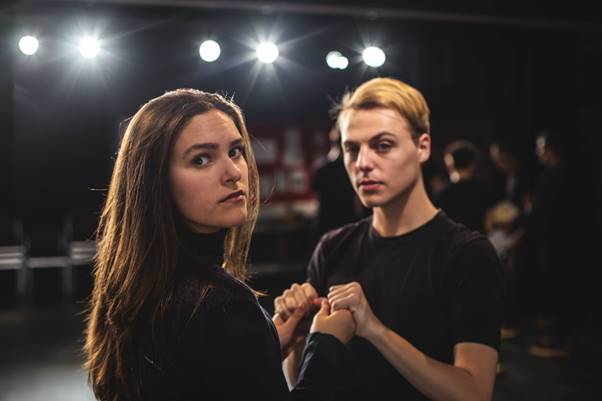 Barnsley College Performing Arts students invite the public to their performances of the Greek Tragedy Antigone by Jean Anouilh. Students will take to the stage…