Delegates at NUS’ National Conference have elected the next NUS President, as well as Vice Presidents for Further Education and Higher Education.

Holding the event in person for the first time since 2019 because of the coronavirus pandemic, NUS’ annual Conference is taking place at Liverpool ACC after being online for the past two years. Conference will reflect the changes that NUS has undertaken in recent years; their approach to deciding policy has become more focused on consensus-building, and students will use Conference to build regional communities for achieving change.

The Conference is one of five in NUS’ calendar that brings students, elected officers and campaigners from further and higher education, including apprentices, from across the UK, together, to determine NUS policies on education and issues of concern to students. The decisions made by delegates at these events will be used by the newly elected Officer Executive to shape the campaigns of NUS over the next two years.

Shaima Dallali was elected NUS UK National President, for a two-year term, and will take up their position on 1 July. Voting was open to 636 delegates from NUS member students’ unions between 16 March and 28 March with an overall 84.5% turnout of voters recorded.

“I am immensely proud and humbled to have been elected NUS National President. Access to Education is a right that should be available to everyone regardless of who they are and where they’re from.

“Fighting to challenge injustices is central to our vision as students and with the support of grassroots organisations, we have the opportunity to challenge institutional frameworks that seek to limit the accessibility and experience of students and staff in education.” 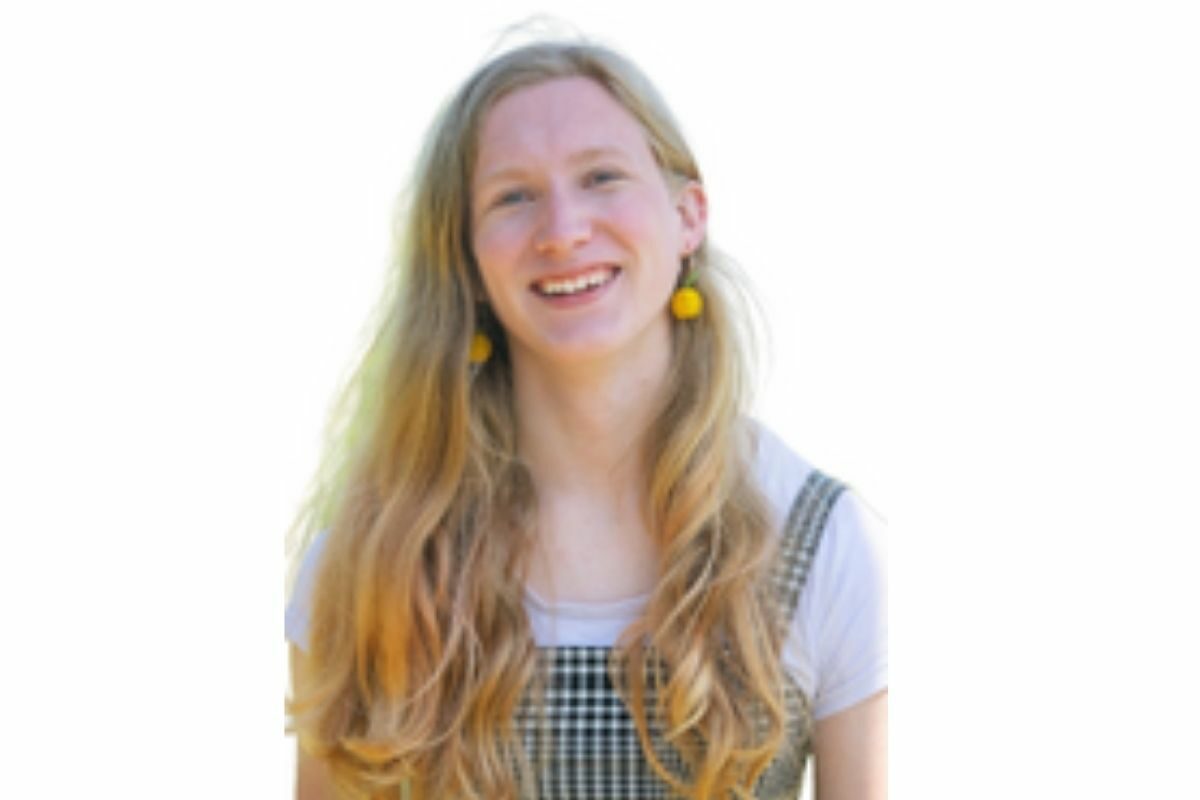 Delegates at NUS Scotland’s Annual Conference have elected their next President of NUS Scotland. Holding the event in person for the first time since 2019…

“ Two women will head up the “worlds largest post-16 education union in the world” in the newly formed University and College Union (UCU). Linda…

The National Union of Students (NUS) has promoted Toni Pearce to president of the organisation, making her the first person to fill the role without…

The National Union of Students (NUS) has re-elected former General Secretary of the Sheffield College Student’s Union, Kat Fletcher, as its president with an overwhelming… 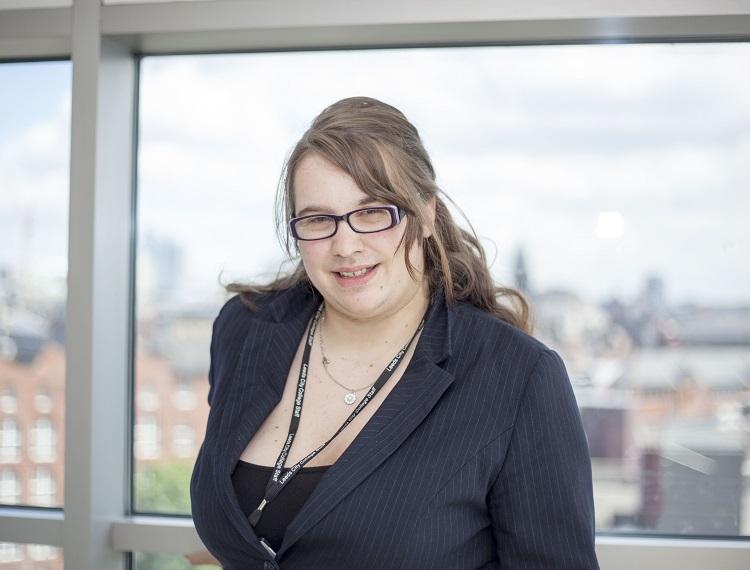 Professor Julia Buckingham CBE, Vice-Chancellor and President of Brunel University London, has been elected as the next President of Universities UK following a ballot of…