Snapchat has today launched an in-app drug education portal in the UK called ‘Heads Up’, that will show content and advice from drug education organisations Frank and With You, when a user searches for drug-related phrases. The company has also announced improved detection and removal of drug related content.

Launched earlier this year in the United States, Heads Up is now being brought to the UK to help educate the UK Snapchat community about the dangers of drugs.

The episodic content from Frank, which provides young people honest information about drug use, and With You, a charity that offers free, confidential support to people experiencing issues with drugs, alcohol or mental health, will include information about the impact of using common drugs such as cannabis and MDMA. Other episodes will give advice to young people on how to deal with being pressured into taking drugs.

The expansion of Heads Up is part of Snapchat’s enhanced efforts to protect the community from drug sales. Today, they have also announced improved detection and prevention of drug sales on the app, including:

Snapchat is also expanding its law enforcement operations team, which responds to requests from the police and other authorities on drugs-related issues.

As a platform built for close friends, Snapchat is always looking for ways to make it harder for strangers to find or connect with young people they don’t know. The company recently added extra protections for 13 – 17 year olds using the app. Now for a younger user to be discovered by someone they don’t know via Quick Add – Snapchat’s friend suggestion feature –  they will need to have a certain number of friends in common – making it more likely they’ll be friends in real life.

“We are committed to ensuring that drugs have no place on Snapchat and that our platform continues to be a safe and positive place for our community.  The measures announced today form part of a holistic approach to addressing drug dealing; ranging from the development of proactive tools to detect and remove drug related content and accounts, and working closely with the police. Our new collaboration with Frank and With You complement these measures and will help give young people access to information about the dangers of drugs at a time when they may be considering them.”

“We’re pleased to be partnering with Snapchat on Heads Up, an initiative that will help raise awareness of drugs and how to stay safe across a platform used by millions of young people each day in the UK. It comes at a crucial time with levels of drug use remaining high among young people who increasingly turn to social media to access information and connect with friends.

“I’m particularly proud that young people who recently joined us as Young Ambassadors through the Kickstart programme have played a central role in shaping the content and advice. We’re passionate about working with young people – speaking with them rather than at them, and look forward to building on this work in the future.”

In the coming months, Snap will also share more details on new parental tools it is developing, with the goal of giving parents more insight into who their teens are connecting with on Snapchat, while still respecting their privacy. 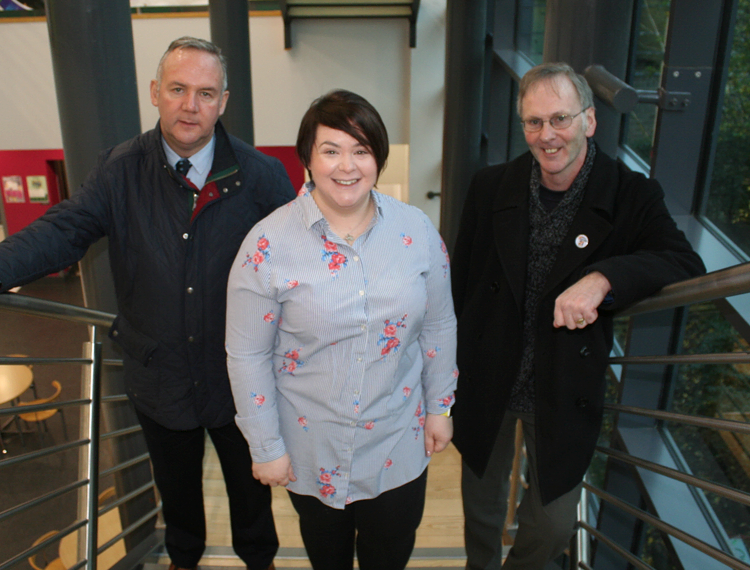 South Eastern Regional College’s (SERC) Students’ Union, in partnership with ASCERT, has been awarded funding to the tune of £5,000 from the Lisburn and Castlereagh… 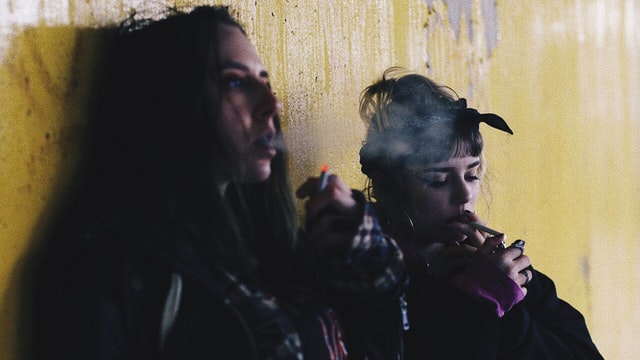 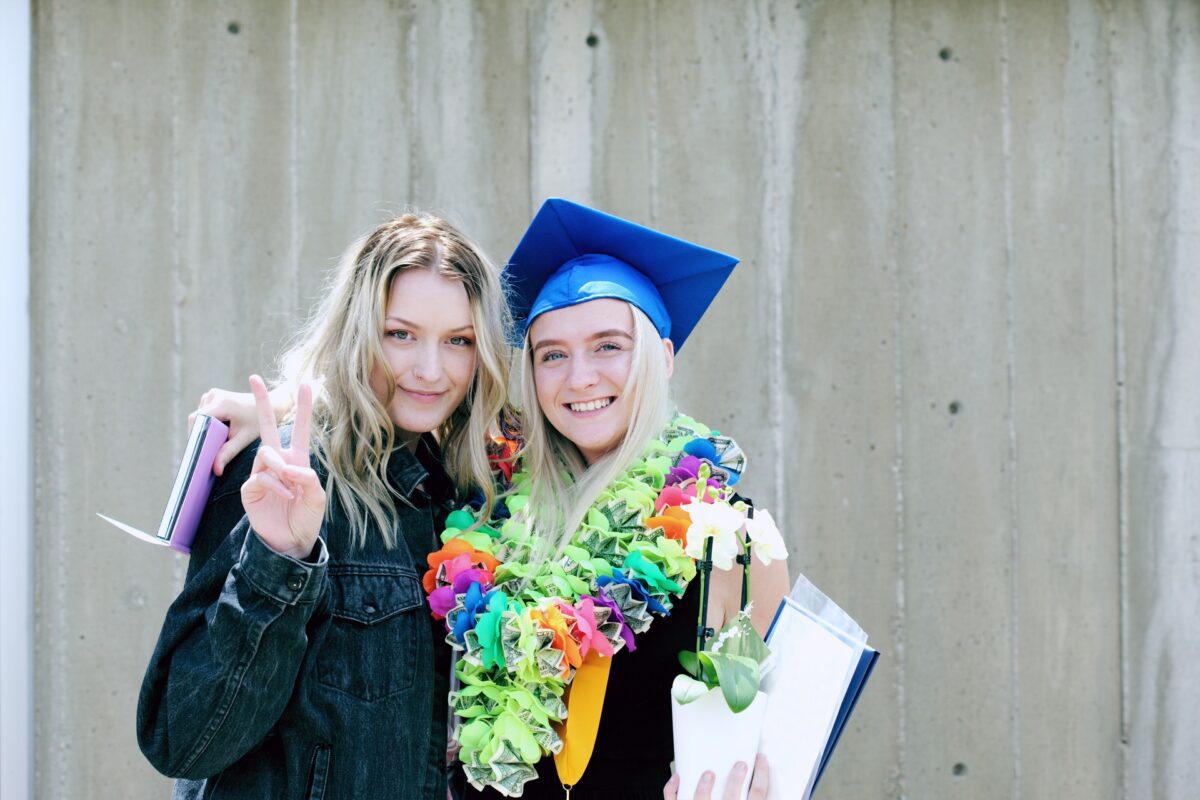 One in five (21%) employers are failing to offer proactive support to workers on issues of drugs and alcohol misuse, according to newly published research… 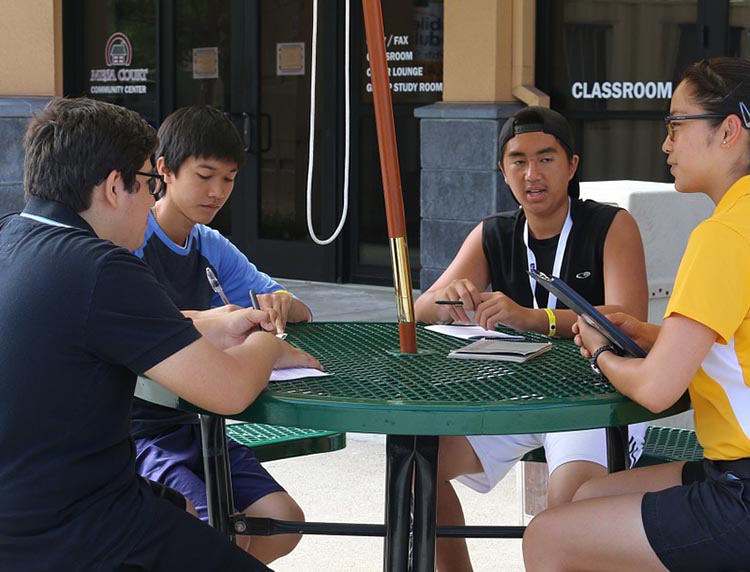 Year 9 students (aged 13-14) will be asked to nominate other students who they think are influential and those in the top 17.5 per cent… 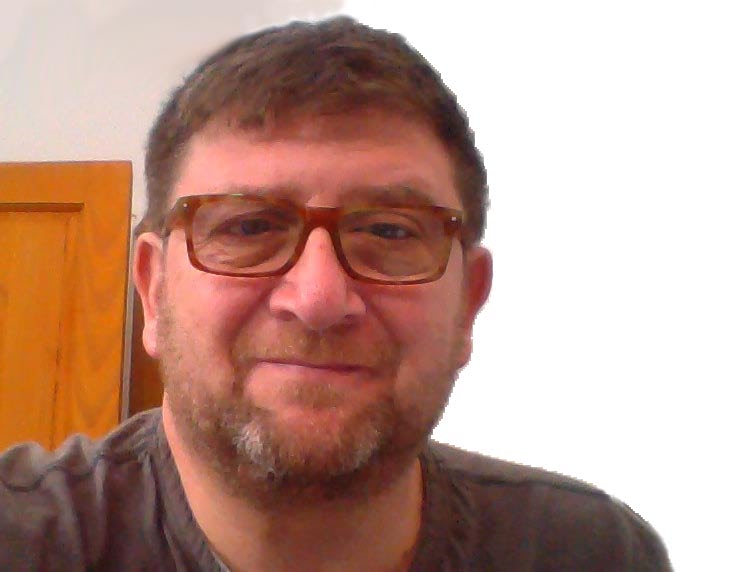 Drugs have been part of our culture since the middle of the last century. They were made popular in the 1960s by music and mass…