Home » Exclusive to FE News » We are the lions, we need to wake up and make DfE understand: We want great results for learners!

What a song however its not what it appears to be, the song which once you hear gets stuck in your ear.

So where have you heard it ?

Maybe from The Lion King?

So, a recent song you would think?

In fact it has been used and changed several time “Mbube,” a song written and recorded in the Thirties by South African singer and migrant worker Solomon Linda.

For decades, Linda barely received any compensation for the incorporation of his song into “The Lion Sleeps Tonight.”

But very few talk about it.

Later, I will talk about its relevance in Education and Training and our world.

Just to give a hint the references to the lion sleeping were a coded message that British rule would not defeat the Zulu people, who would one day wake up.

Just like we need to wake up, and smell the coffee!

…or if you’re not into that, then the roses.

We are Educators, Teachers, Trainers and Professional, so why are we treated as if we do not know what to do, or how to do it.

So we have many items going on in education, the levelling up the, possibility of many new devolved areas.

Indeed I see a person who I see has woken up, this Lion is no longer asleep.

He is the Mayor of the West Midlands, if you see his Twitter feed, Andy Street took to Twitter to say, one of three areas he will request more power over during negotiations with the government is training.

Other items from the DfE, like the creation of new Sixth forms which are elite I look at a comment by Anthony Pike, Director, Pike Education & Training Services:

“Creating a new set of institutions based on ‘excellence’ is not a solution to levelling up, it sends an opposite signal”.

We see dictates left, right and centre from the ESFA, we will give you more freedom however, please sign this new agreement, for your Apprenticeship funding going forward, and by the way we can get rid of you at the drop of a hat. [Please see page 49]

Just like the song and its history shown here, we have many instances where the story has twists and turns.

Like the 181 qualifications with no EPAO, however if you start people on any of these we can take back the funding after six months if no EPAO is in place.

Well I am sorry we did not create this situation, you ESFA, IfATE and Ofqual did, but we have to put up with it, as you hold the purse strings and change the rules week-on-week.

You want, and require, us to change day-by-day, but you have had a year to sort this situation out. Just because you change words here and there to fit your agenda does not mean you are the author.

As South African journalist Rian Malan laid out in his deeply reported RS exposé “In the Jungle: Inside the Long, Hidden Genealogy of ‘The Lion Sleeps Tonight’” in 2000, the song’s story is as tangled as just about any in pop history.
After Linda and his group the Evening Birds released “Mbube” in 1939, a copy of the record — featuring Linda’s beguiling falsetto lilt — wound up with Pete Seeger.
Mishearing the lyric and assuming it was a folk song, he changed the title to “Wimoweh,” recorded it with the Weavers in 1952, and mainlined Linda’s melody onto the pop charts.
Nine years later, the next phase of the song’s history began when the New York group the Tokens wanted to morph “Wimoweh” into a pop song with fresh lyrics, and songwriters George David Weiss, Hugo Peretti, and Luigi Creatore were commissioned to write new words for what became “The Lion Sleeps Tonight,” a Number One hit in 1961.

Then we have you must get your data right you will have problems and we will tell you what your data is.

Ok great but hold on their the ESFA, you cannot get your Data right.

“An error has been discovered which affects the 2019 to 2020 national apprenticeship achievement rate, which was originally published in March 2021 in the apprenticeships and traineeships release.

“The error has identified people who had withdrawn from their apprenticeship programme but who, at the time of publishing, were thought to have continued into the next year.  In line with the code of practice for statistics, we have taken down rates for 2019 to 2020 until new data is available. This only impacts on the section in the release headed ‘National Achievement Rate Tables’ (NARTs). Other areas of the release are not affected.

“I would like to apologise for this error and for the data being unavailable while the updated figures are calculated. My teams need to complete the full production cycle for 2020 to 2021 in order to provide new data for 2020 to 2021 and revisions to any preceding years which will include full quality assurance of the 2019 to 2020 data”.

So it’s a person saying do this, but cannot get it right themselves, and it takes a year to get their figures right.

I ask, are they not giving the data on possible placements for the T levels as they do not actually have any data, how do they know it will work?

So many things are not right in the state of Denmark or the DfE / ESFA, my question is are the civil servants making all the plans?

I think there are many questions to be asked but key areas to look at:

Do they know that the companies and staff are in fact people who pay tax and national insurance, never mind the corporation tax, we are the people at the front line, and we need them to listen to us?

Going around education establishments and doing PR is not how they will change the understanding, as always you will see people say ok tell him how great it is the pictures being taken and people saying great that the minister came and saw all our great work.

We are the lions, and we need to wake up and make them understand, we want to do it right, we want to get great results for learners, and the UK GDP.

Just like the recent petition on BTECs we need to make our voice heard in a logical way and work in partnership with the DfE, not being pushed into delivery that makes no real difference.

We need the power to make change not be hostage to the you will do this, rather work in a collaborative way to make the old Cradle-to-Grave lifelong learning be what everyone wants to do improve themselves and the business they work for.

So I ask, do we want to be just like the history of the song, keep changing things and then say, this is the new version, stop what your doing and forget that this is now right?

Our front line staff know the challenges, they know the learners needs, and what they need to do to get them on track. We need more money on the low paid workers, the ones doing the hard jobs in industry, we need much more work and funds for Basic Skills, and step by step qualifications for progression.

An investment in knowledge pays the best interest. 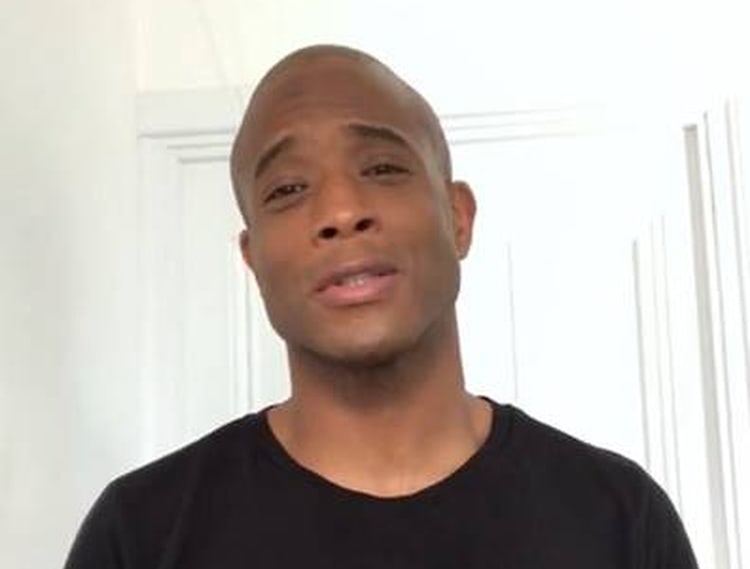 @BarkingCollege alumnus @ShaunEscoffery has kindly recorded a motivational lockdown message for students at his former college.  The R&B singer, songwriter and Lion King the musical… 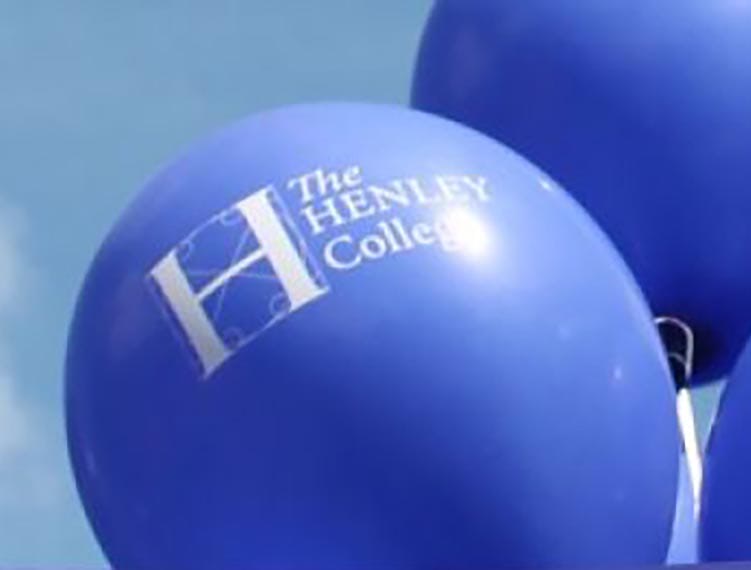 Current student, Hazel Drury, is studying A levels in Law, Maths, Psychology and the EPQ. She produced this song as part of her EPQ, but… 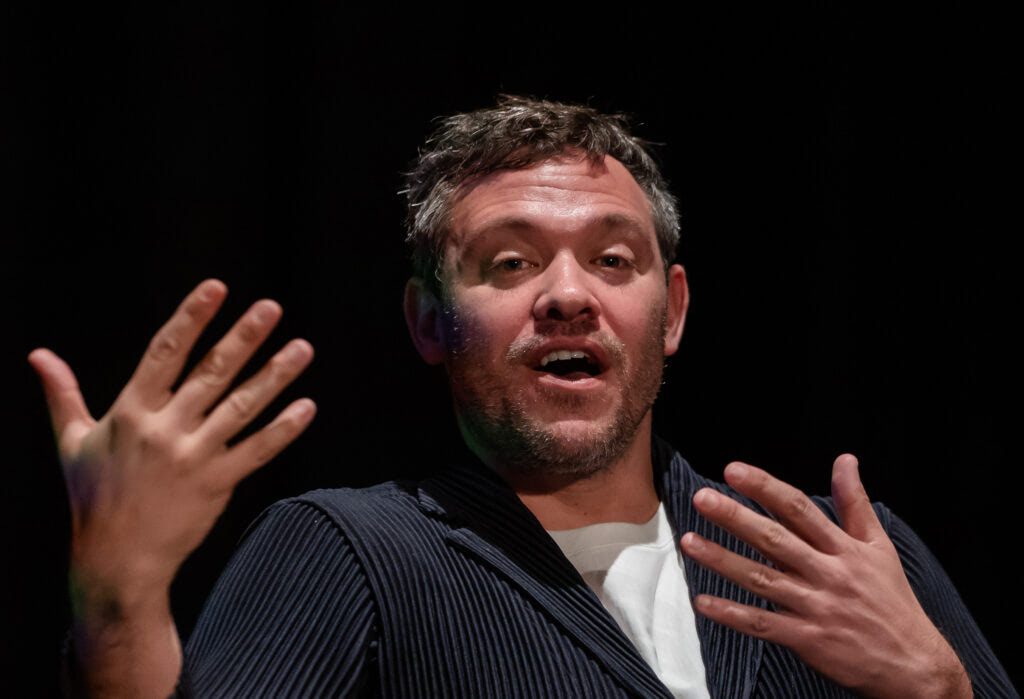 Award-winning singer-songwriter Will Young has praised our Music students for their musicianship and song writing skills, after leading a workshop. The musician, who has had… 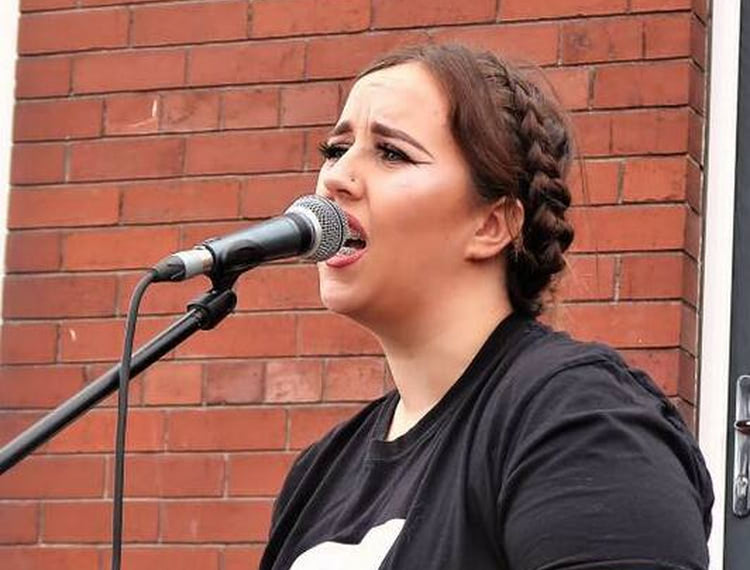 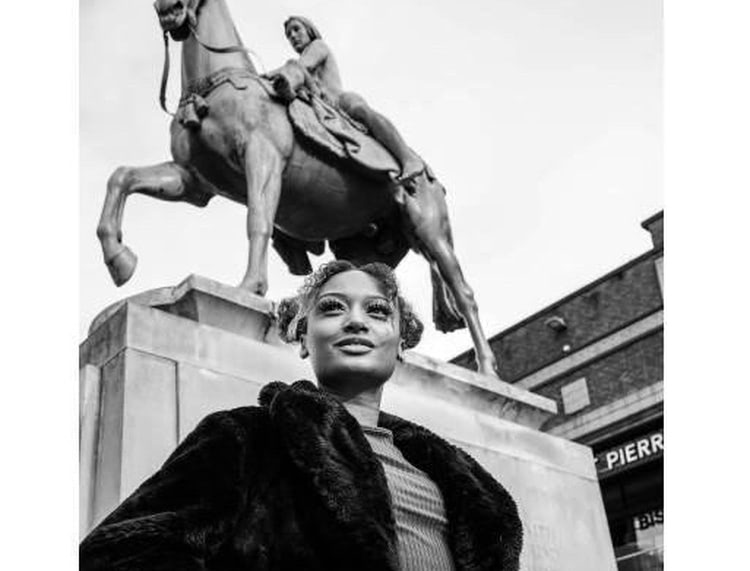 A Coventry College (@coventrycollege) student with hopes of becoming a professional singer-songwriter is preparing to launch her first ever single on the national airwaves. Unique…