Advancement in the FE sector in the UK

The Northern Alberta Institute of Technology in Edmonton, Canada launched a $100 million fundraising drive in 2014. In April 2015, the New Community College at CUNY (NYC) received a single gift of $15 million. Westchester Community College, also in New York, raised nearly $4 million in gifts to the annual appeal in 2015-16 alone. In these various institutions, the improved engagement with the wider community of friends, corporates and alumni has massively increased their volunteer base, grown their student applications, and improved their development plans for the future. It is fair to note that community colleges are the poor cousins of the educational fundraising world in North America. However, if these three institutions in Canada and the USA have succeeded (amongst many others), then why are their equivalents in the FE sector not doing the same in the UK? Yet with only a couple of exceptions, FE colleges have not followed their UK university and North American community college partners along the advancement process. Why not?

There is a perception that advancement fundraising may work elsewhere but not in the UK.

This was certainly the view in the UK university sector thirty years ago. But now Oxford University is in the middle of a £3 billion “Oxford Thinking” fundraising campaign. Those institutions outside the Russell Group elite are also doing well: the University of Hull recently received a gift of £3.5 million by bequest from an alumnus. Virtually every university in the UK has established a development fundraising operation, most of which are contributing greatly to the financial security of their institutions.

Educational fundraising has exceeded expectations in the UK, and it is equally successful in other countries in Europe.

Another perception that may hinder the establishment of advancement operations in the FE sector is the view that the government should pay for everything. This is an eminently reasonable view and was certainly an attitude pervasive in the HE sector years ago. Yet the fact is that governments of any complexion will never be able to meet the investment demands of the FE sector. And even if they could, why turn away additional voluntary and philanthropic support from your wider community? Even if government funding met all your institution’s needs, would you turn a seven figure gift down?

Some also view the advancement process as being rather underhanded. However, at the heart of successful fundraising is honesty. No-one has ever given a six or seven figure gift to a person they do not trust implicitly, nor to an institution whose aspirations they do not support.

Advancement succeeds best with integrity, consultation and donor stewardship at its heart.

A further reason not to embrace this process is the view that no-one will or has given to the college. Even if this was true (which is unlikely), what is more likely is that no-one has crafted a Case for Support that would motivate donors, and even more importantly has actually asked donors for their support. When told by the college leadership that ‘no one has ever given to us’, my response is ‘have you ever asked them for a gift’? Furthermore, it is highly likely that some have given gifts in the past, only for the institution to fail appropriately to thank and steward them. One sure way to stop someone from giving again is to fail to thank them for their first gift!

Finally, there is a pervasive perception that the alumni of an FE college will not be as wealthy as the graduates of universities.

To a certain extent, this may be true. However, you only need a few wealthy alumni to make a significant difference. The secret is to find and engage with your wider community of alumni so as in due course to find those graduates (or their parents) with significant disposable wealth. Los Angeles Community College, with one of the leading fundraising operations in the USA, spent many years finding their lost alumni and then engaging effectively with them.   It has reaped the benefits subsequently.

As Robert Schwartz, executive director of the LACC Foundation noted ‘Once you explain what is happening and what the need is, people are pretty philanthropic by nature’.

So how can an FE college begin this process in the UK?

Firstly, engage effectively with your current pupils and remind them that they will have a lifelong relationship with your college. Start the process of finding and engaging with your lost alumni, perhaps focussed on a significant event or anniversary.

Secondly, purchase a CRM database that will allow you to track your relationships with each alumnus, from invitation to events and offers of voluntary support, to donations received and pledges, and on to effective stewardship strategies that will encourage repeated and larger gifts.

Thirdly, engage with high net worth individuals and corporates in your region to help you to plan and launch an effective campaign for support.

Finally, engage a consultancy to help you to put these initiatives in place. Successful advancement is based on a long-term strategy supported by effective communications and processes. Make sure you have informed advice in place to assist with this. It is much easier to launch an effective advancement process than it is to re-launch such a process after the first effort failed.

Dr Peter Spence has worked in educational advancement for more than two decades.  He is the Principal Consultant at Holistic Educational Marketing and Fundraising. 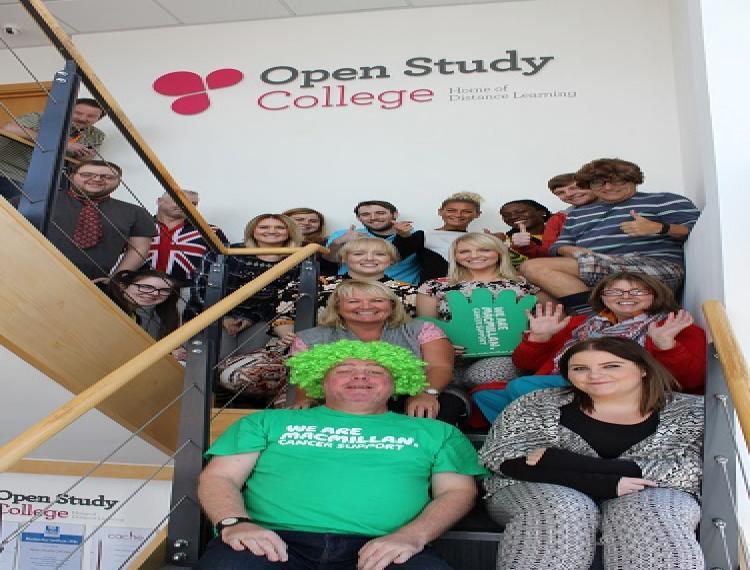 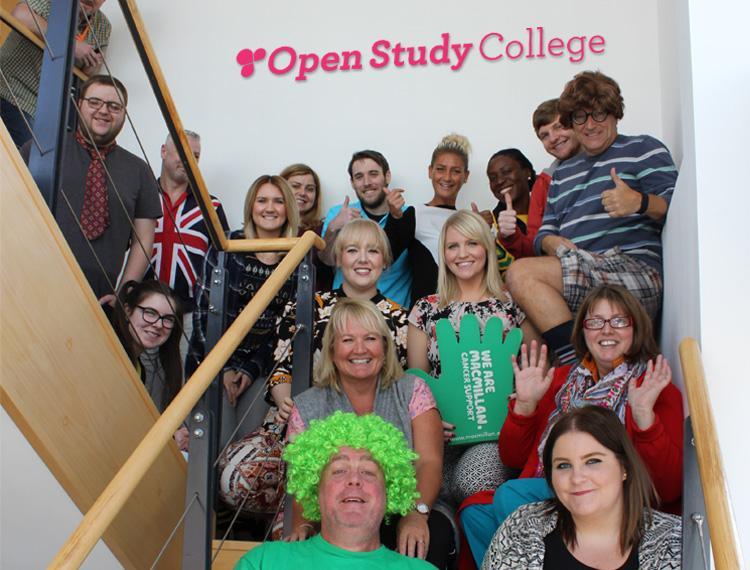 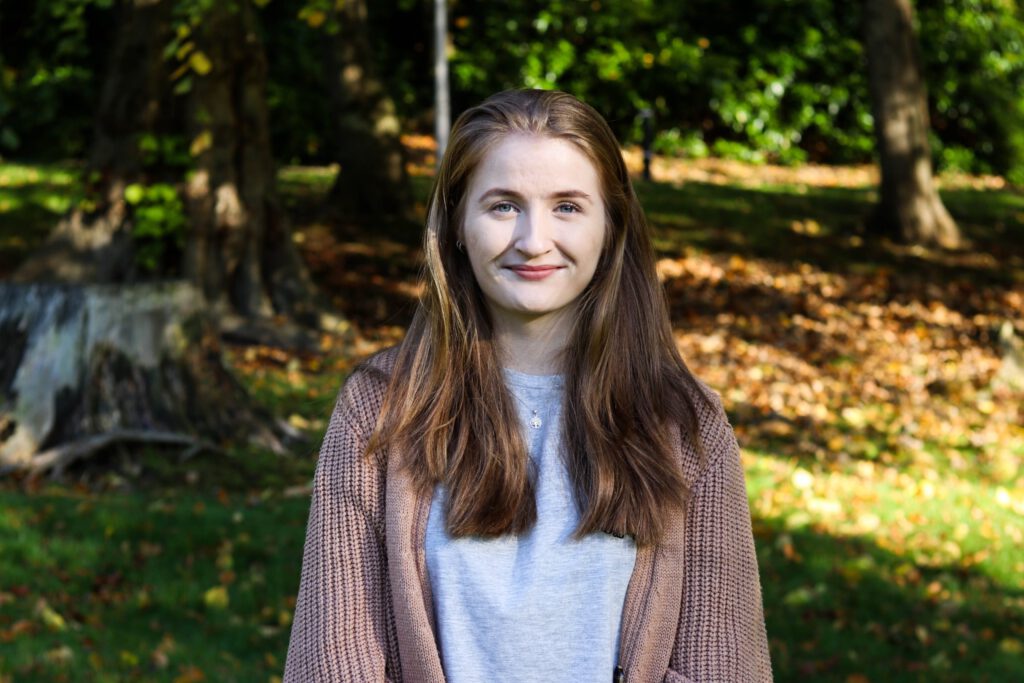 Robert Gordon University (RGU) is celebrating the success of its #GivingTuesday appeal after raising £13,000 to support talented students from under-represented backgrounds. The university’s appeal… 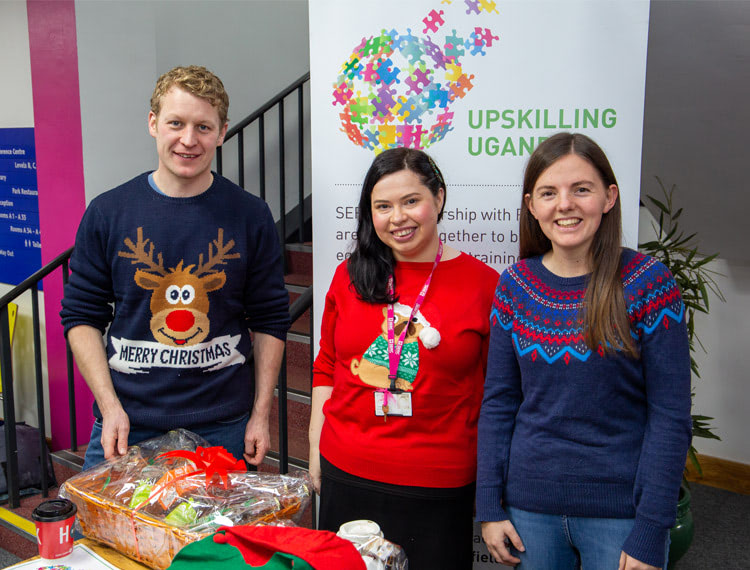 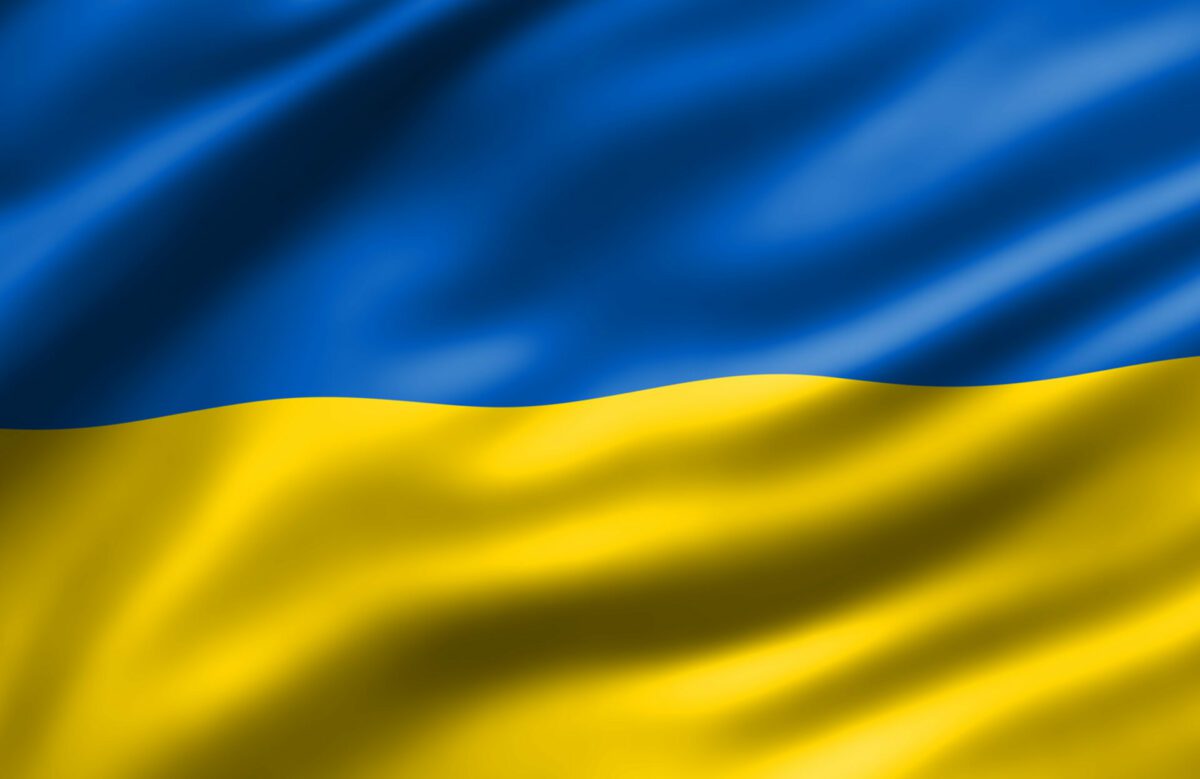 7 Mar 2022 The FE sector’s ‘Good for ME Good for FE’ community action campaign has launched an emergency appeal to support people in Ukraine.… 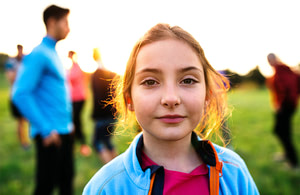 The Government will boost the fundraising efforts of funders and philanthropists by doubling the money going to charities in England, Culture Secretary @OliverDowden announced today…