For prospective university students and their parents, the costs and loans associated with university can be daunting and confusing. Many news articles obscure this further by presenting misleading information.

An article on FE News  recently analysed research from the bank ‘B’. The article refers to a series of statistics which creates the overall impression that students are in the dark with regard to student finance which is causing a series of issues.

The majority of these statistics and theories feed into the idea that all students going to university are going to be saddled with mountains of debt and that they will be faced with eye-watering and financially damaging repayments.

In reality the student finance system is far more supportive and the repayment mechanisms in place recovers a proportion of the debt in a way which is financially sustainable for the graduate.

The idea that many students will not repay their debts might well be correct, but perhaps not to the extent that you would expect.

The Financial Times found that “About 70 percent of students who left university last year are expected never to finish repaying their loans, according to modelling carried out by the Institute for Fiscal Studies. Instead they will have to make repayments for 30 years before then having the unpaid loan written off”.

The current system of student finance has a time limit on the repayments, this does not mean that 100% of the loan has to be repaid before the end of the term, but rather than any remaining debt on the account at that point is cleared in full.

At present, this term is set at 30 years from the April after the student graduates from university, therefore the misconception that students will be saddled with this debt for life is incorrect and it is unlikely that the majority of graduates will repay the loan in full.

The claim that a third of students believe that they will be bankrupt by the age of 30 stems from a deep seeded misunderstanding with how the student finance system works. To explore why this will, most likely, not be the case it is necessary to look at the amounts students will owe and how and when will graduates make their repayments.

In the present system the most a university can charge for tuition fees is £9,250 (a total of£27,750 over three years). In addition to this fee, students are able to apply for a means-tested maintenance loan, which if moving away from the parental home and not studying in London could add an extra £8,700 per year, or £26,100 over three years, to the total figure owed by students. The total amount which could be owed by a learner is £53,850 (based on 2018 figures with student moving away from home and not to London).

In addition to the total loan amount, there is interest from the day the first payment is made at a rate of the Retail Price Index (RPI) plus 3%. At present RPI is set at 3.1% and is a variable rate which is taken every March for the following year’s calculations. Therefore the amount that graduates owe is set to rise each month.

Graduating students do have the potential to owe over £50,000 in student loan debt when they graduate, this is undeniably a huge amount of money and if it were a regular loan would likely see the monthly repayments of up to £400 over a 25 year period.

This is where a comparison with a standard loan ends as student debt needs to be considered as something entirely different, this is what is often difficult for students and their parents/carers to understand. The mechanisms for repaying the student debt does not differ based on the amount borrowed, the terms of repayment are the same for all graduates.

Graduates will start to repay their loan as of the April after they graduate from university, or when they leave their course. Repayments will only begin once the graduate is earning above the threshold which is currently set at £25,000. Therefore any graduate who does not earn above this threshold will not make any repayments on their student debt.

Once a graduate is earning above the threshold they will make repayments on any amount over this threshold, which will be taken directly from their pay at a rate of 9% (for example if the graduate earns £26,000 they will repay 9% of £1,000 which would amount to repaying £90 in that tax year).

This mechanism for repayment is there to ensure that graduates are able to make affordable repayments on their student loan and graduates will not have to manage this debt as it is taken through their pay packets.

Therefore in comparison with a standard debt, which might see an annual repayment of £4,800 per year on a £50,000 loan, the student loan repayments are far more sustainable at 9% of earnings over £25,000 and the remaining debt at the end of the 30 year term is written off entirely.

In reality, the notion that almost a quarter of students believe that they will be declared bankrupt by the time they are 30 is likely a misconception based on misunderstanding the student finance system and the schedule of repayments.

Better representation and information in the media would act to provide a widespread education on student finance to alleviate students who feel anxious about repaying the money they are borrowing for higher education.

Many of the misconceptions about student finance are rooted in a lack of understanding of how student finance works and more positive actions by the media need to be taken to create some widespread change in the way that people regard student debt. It may be that extensive PR needs to take place or a ‘rebranding’ of what it is called to get away from the negative connotations with the word ‘debt’.

Students, and their parents/carers, need to be made aware of the positive aspects of the student finance system and they need to be completely aware of how much they will owe, how and when they will make the repayments and how long the term of the debt is. If this information is successfully communicated in the media then it may act to alleviate the anxiety felt by students so that they can understand that yes they have student debt, but that it will most likely not bankrupt them as their weekly/monthly repayments are always proportionate to their earnings and not to the amount they owe. 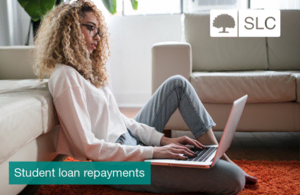 8 things you might not know about your student loan, but definitely should. Student loans and how they’re repaid works differently from other types of… 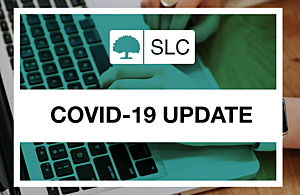 SLC issues updated guidance for applicants, current students and those repaying their student loans in response to the ongoing Coronavirus pandemic. SLC is continuing to… 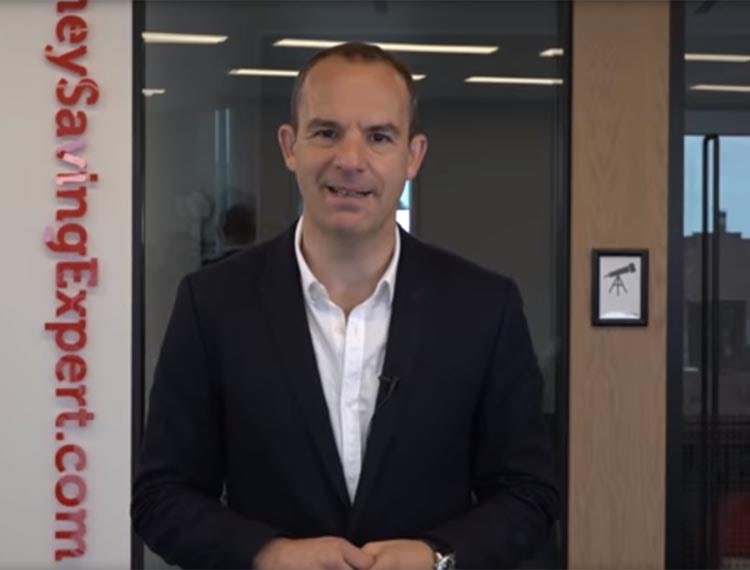 Today’s twitter poll: Do you believe you properly understand how the student loan system & repayments work? (Poll to coincide with our new report on…