Home » Exclusive to FE News » When does a crisis become an emergency?

The existence of a skills “gap” has been recognised in the UK for nearly 30 years and arguably dates back to the education cuts imposed by the Thatcher government in the 1980’s. Later, the extent of the issue was recognised when the word “gap” was regularly replaced by “problem” and more recently I and many other people have used the word “crisis” which we feel more appropriately highlights the extent of the “problem”.

I was therefore interested to read in the recent Annual CBI/Pearson Education and Skills survey, that Katja Hall, the deputy director-general of the CBI, was using, for the first time, the term “emergency” in relation to skills. Ms Hall is hardly a scaremonger on the fringes of the debate and I therefore think we should take careful note of her concerns.

What I find particularly worrying is how, over a 30 year period, a “gap” has spiralled into a “crisis” and finally into an “emergency” despite the many initiatives which have been launched by governments of all complexions to address the issue. The response of the present government to this “emergency” has been to repeat the mantra “3 million Apprenticeships”. But let’s remember that the skills gap worsened considerably during the previous decade when Apprenticeship numbers were growing rapidly so there is no evidence whatsoever that simply offering additional Apprenticeships will solve this emergency.

So what has gone wrong and how can we tackle this issue? Firstly we need to recognise that this is not a single issue but comprises three very different components.

We know that there is a significant deficiency in basic skills levels in maths, English and digital literacy, both amongst school-leavers but also adults who as a consequence are stuck in low-paid, unskilled jobs which will probably be automated over the next decade. Secondly, employers point out that that school-leavers lack basic “soft” business skills in areas such as communication, time-keeping and team working. Finally, there is a huge gap in higher-level skills in specific sectors such as manufacturing, high-tech, science and construction. Currently 80% of Apprenticeships are at Level 2 (equivalent to GCSEs) and despite the occasional high-profile news story, there is little evidence to suggest that many learners progress further. Most learners on higher-level Apprenticeships have started their journey there.

So if this analysis is correct, we are facing a complex challenge which cannot be solved simply by creating “3 million Apprenticeships”. We need to separate the skills “emergency” into its component parts and develop solutions for each area.

Firstly, we need to urgently raise core skills levels both in school-leavers and in adults. The needs of school-leavers can probably best be addressed through the use of Functional Skills in Apprenticeships and an extended Traineeship programme but unless the government thinks again on its drastic cuts to the Adult Skills Budget, we are in grave danger of producing a cohort of adults who within the next decade, will become unemployable because as a nation, we are not prepared to provide them with the core skills they require to get a 21st century job.

Secondly, we need to focus the Apprenticeship programme on Level 3 and above and in the sectors where the skills crisis is at its worst. Unless we are prepared to take what I accept will be some difficult and potentially unpopular decisions, there is a real danger that we will create a huge pool of “dead-end ” Apprenticeships as identified last year in the report from the University of Greenwich. To put it bluntly, we already have far more Level 2 hairdressers and “administrators” than we need and simply training more of them in order to meet a numerical target, seems incredibly short-sighted.

I appreciate that you cannot force a student into science or manufacturing and an overhaul of our failing careers advice service is critical but during a period when resources are stretched so thinly, we cannot continue to fund those sectors which are fully resourced. It was encouraging to see an increase in the numbers of students taking maths and science A levels this year. However, the majority of these learners will go to university and we need to encourage (and if necessary incentivise) learners who choose a vocational pathway, to take similar career decisions to their university-bound compatriots.

None of these challenges are straightforward and that may be why successive governments have failed to get to grips with the key issues. The solutions will invariably require investment (which the government will argue involves spending money which is not available). However, the alternative is unthinkable. We are in real danger of creating a huge cohort of adults of all ages who are both unemployable (because they do not possess the skills) and unemployed (because companies invest in those countries in the far-East and elsewhere who are getting to grips with these issues). That is a frightening legacy and one which we should all be striving to prevent.

Roger Francis is a director with Creative Learning Partners, a specialist vocational training company focusing on the delivery of Functional Skills

“ Approximately a fifth of all non-graduates in the UK have literacy and numeracy problems, the Confederation of British Industry (CBI) has revealed, adding further… 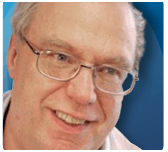 Insanity, according to Einstein is “Doing the same thing over and over again and expecting different results”. That quote may well have been on the… 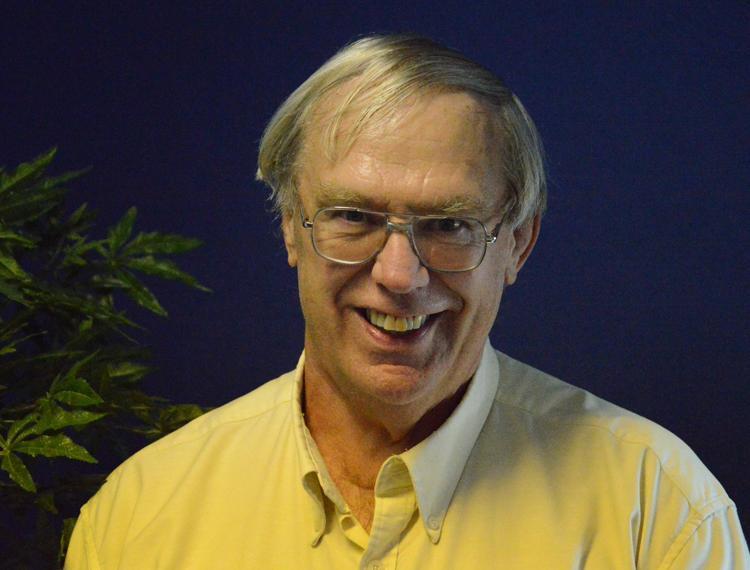 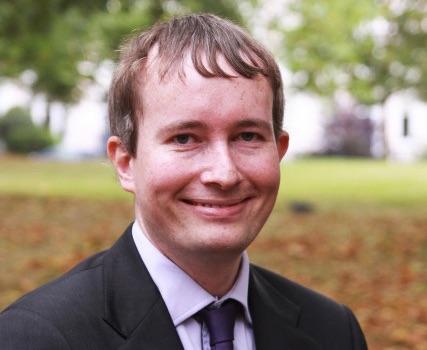 Most of us take for granted being able to understand the instructions with our medicine or check our change in the shop. Yet shocking statistics from the…