The defunding of level three qualifications took a swerve toward the peculiar following the national announcement earlier this month. Whilst there are clearly obvious overlaps in some areas and good reason to align existing provision with its progeny, the T Level, in others the logic behind the decision for some qualifications is unjustifiable, and questions deeper understanding of qualifications from the authorities who administer them.

How do qualifications differ then? What are we missing?

The concern with educational decisions is that life is nuanced and rarely binary. The notion of a proliferation of qualifications may have some foundation, but does not take into account the reasons why that qualification was developed in the first instance. It also does not consider the notional equivalence within the qualification structure and merely assumes that qualifications at the same level are logically, the same, whereas they clearly are not.

Let’s take one example in the City & Guilds Level 3 NVQ Diploma in Trowel Occupations. For those not au fait with the construction industry, the qualification is fundamentally rooted in advanced bricklaying techniques with a supervisory slant. On receipt of qualification, the recipient can apply for what is known in the industry as a ‘CSCS Gold Card’, verifiable evidence of achievement that is both sought after and often asked for on construction sites. Although the qualification can be taken at a younger age, it is more likely that an experienced bricklayer, with an apprenticeship completion at level two, would look to take this qualification to improve their skills and employability within construction, with a potential further career path to site supervision and even beyond. What the qualification absolutely isn’t, is a full-time programme of study that a school leaver would undertake at the age of 16, heavily loaded with technical detail, and able to be completed in a few weeks on site.

To even marginally conflate qualifications such as the one above with a T Level is mind-boggling and can only have been through an analysis of a spreadsheet and seeing ‘bricklaying’s at some point appear as the contributory evidence that the qualification is now covered by the T Level. The T Level is a programme of study designed to take a post-secondary school learner, complete a technical qualification with a specialist pathway, and give them some industrial experience in the process through an extended placement. The content of the T Level is technical in nature and does not advantage a student any more than any existing qualification at level three within construction, other than perhaps the requirement of a placement, which is an option regardless in any study programme. Even more challenging and enormously difficult to justify is on completion of a T Level in bricklaying, the natural progression route for a student is moving down a level and completing an apprenticeship standard at level 2. The T Level simultaneously over-qualifies an individual and under-experiences them for a job. It is certainly not a qualification for a site operative already working and earning in industry.

Another example lies in the Level 3 NVQ Diploma in Installing Electrotechnical Systems. This, among similar qualifications, is the cornerstone to an adult becoming a registered electrician. At a time when the industry tightens down on partially qualified applicants in amongst a desperate shortage of skilled individuals, removing the route to becoming a fully-qualified electrician is a decision steeped in negligence or ignorance on how qualifications actually work. The notion that this in any way overlaps with the qualification a 16-year old would take is once again, unjustifiable.

The challenge of scale

Both of these examples of course ignore the scalability issue with the T Level. Where the T Level works there are advantages to the qualification, but industry placements will absolutely limit the numbers that a college can take, notwithstanding the argument of geographical limitations of the industries represented. This immediately limits opportunity and closes the doors to an aspirational computer programmer outside of areas with a thriving digital industry.

So where do we stand?

Clearly the rollout of defunding is greater than that initially thought. Colleges will adapt and for those like ourselves enjoying the support of a Combined Authority, can hopefully mitigate some of these risks. I hope the awarding organisations put forward a genuine case to keep some qualifications alive where they have a genuine and distinct purpose and we have some common sense interventions. 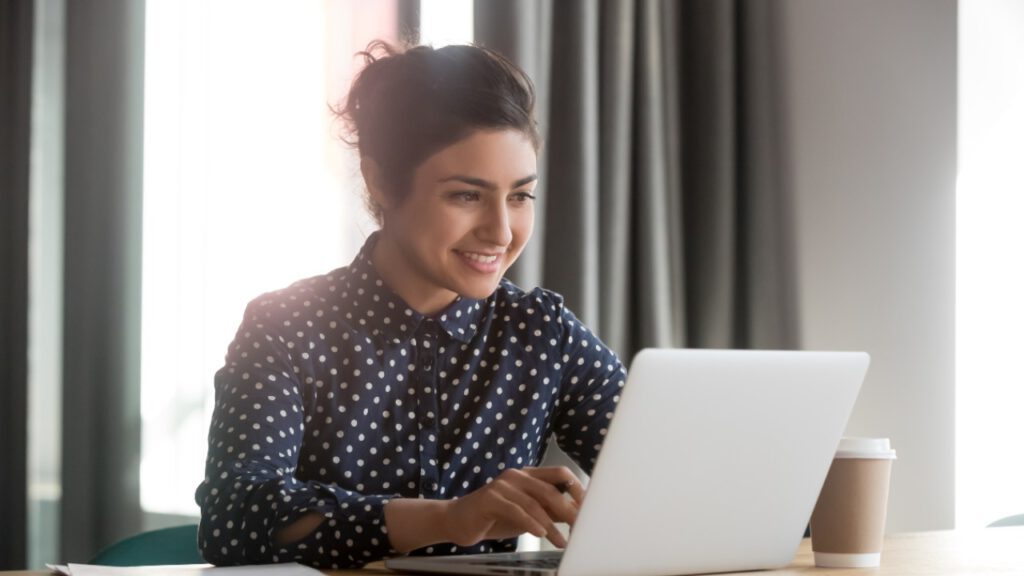 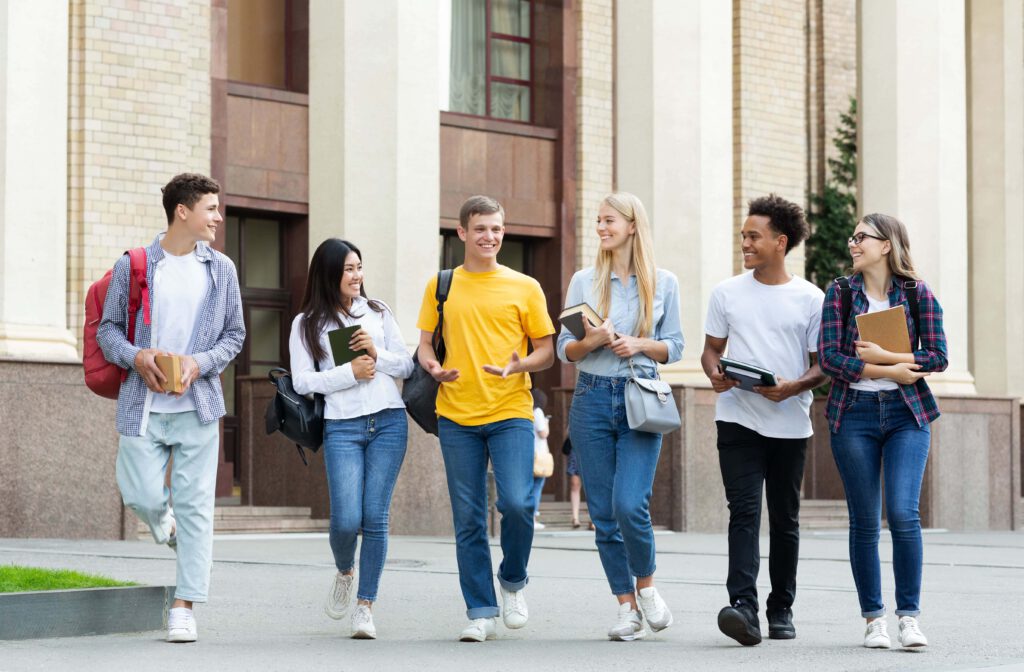 Learning Resource Network (LRN) has developed a new qualification, specifically targeted at candidates who wish to improve their knowledge and understanding across a number of…

The Department for Education is introducing a new legal entitlement to fully funded specified digital qualifications, at Entry Level and Level 1, for adults with…

T Levels are based on T Level final outline content, which is in turn based on approved standards. The T Level technical qualifications approved to date are…

“ The Chartered Institute of Building (CIOB), the leading professional body for managers in construction worldwide, has continued its efforts to bring better training opportunities…