Home » Featured voices » A levels are not the only route

Last academic year (2014/15) the largest ever number of students with Access to HE Diplomas – a total of 25,480 – successfully entered higher education in England and Wales, according to figures from the Quality Assurance Agency (QAA). This was an increase of 10 per cent on the previous year. More than two thirds (68 per cent) gained entry to higher education.  Further figures from the QAA revealed that Access to HE Diploma students were more likely than those with other qualifications to have ‘widening participation’ profiles. Seventeen per cent had a disability or learning difficulty, compared to just 10 per cent of students with other qualifications. Nearly three in ten (29 per cent) were from ethnic minorities; more than two in ten (22 per cent) were from low participation neighbourhoods; and nearly nine in ten (88 per cent) were over 21 years of age.

Not enough people appear to be aware of this. Nor is there sufficient awareness of the crucial role of further education colleges where most Access students study, which have been aptly described by the Social Market Foundation as “these less noticed engines of social mobility”.

Research commissioned by the Department for Business Innovation and Skills (BIS), published in September 2015, provides insight into the role of FE colleges in fuelling social mobility. Researchers from the University of Greenwich tracked over 1.8 million students over a period of five years, from 2007/8 to 2012/13. They analysed all the potential qualifications and routes into higher education, covering A levels, Access to HE Diplomas, BTECs and other vocational qualifications. The research included both full and part-time students. The findings show that nearly half of the original group (from 2007) progressed to higher education when tracked over the five years. But the progression rates of students studying the Access to HE Diploma was 69 per cent compared to those with A levels at 64 per cent. The reasons are not stated. But we know from years of experience that Access students are invariably highly motivated, often having to make huge sacrifices in order to succeed. What is particularly significant is that 30 per cent of those in the survey were mature students and 40 per cent were from the most disadvantaged neighbourhoods in the country, many from black and ethnic minority backgrounds.

The evidence is compelling. The further education sector is playing a significant role in social mobility, by opening up opportunities for people from disadvantaged backgrounds to progress into higher education. So has the Access to HE Diploma.

In the Queens Speech the government gave a commitment to ensure that everyone with the potential to succeed at university, irrespective of their background, should have that opportunity. Furthermore, Theresa May has pledged to put social mobility at the heart of her premiership.

We need to change the perception that the typical first year university student is a school leaver with A levels. There are an increasing number of mature students (aged 21 and over) and a substantial – albeit declining – number of part time students, along with a significant number with other qualifications.

But whilst the trends are promising, some claim the gap in participation is still too wide. The most advantaged young people are still 2.5 times more likely to enter higher education than their more disadvantaged peers. The further education sector that  has spearheaded improvements in access to higher education for many years has been hit by savage cuts, particularly affecting learners aged 19 and over. The Access to HE Diploma has been a proven pathway into higher education for adult learners since the 1970s. But we need to get the message across to decision makers.

OCN London’s conference ‘ Improving social mobility and inclusion through Access to HE’ takes place on Wednesday 12 October in central London. Gordon Marsden MP, Shadow Minister for HE, FE and Skills,  is key note speaker. He has been a champion of Access to HE and second chance learning, campaigning to achieve the loan waiver and challenging the removal of the maintenance grant. Hugh Joslin from the University of Greenwich will be talking about the BIS research on progression from FE to HE at the conference. Find out more and register here. Or visit the website at www.ocn london.org.uk 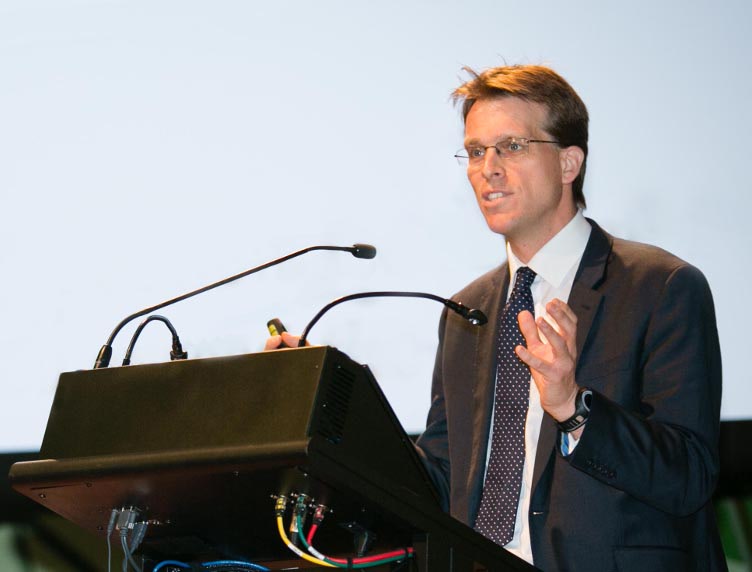 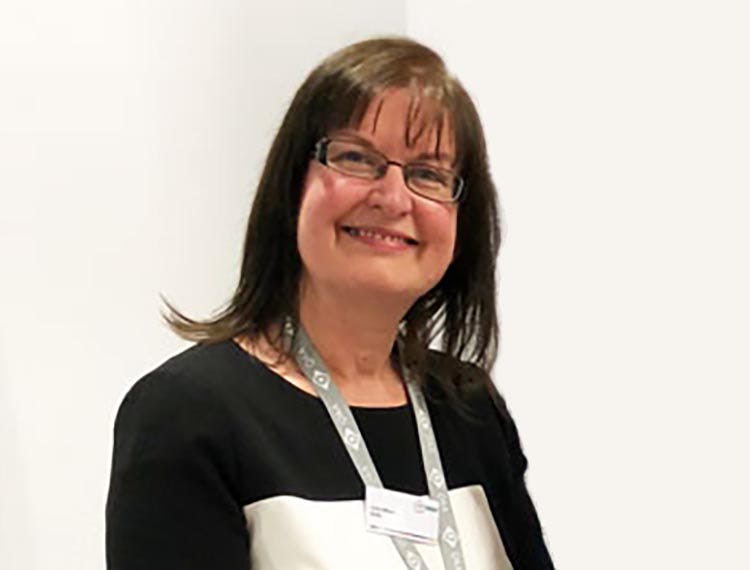 Disadvantaged? We’re still First class  Twenty-six per cent of Access to Higher Education students left university with a First class degree last year, despite many of them having left school without the qualifications they needed to…