At the Apprenticeships4England event last week, Anne Milton was a breath of fresh air.

People who attend these types of events know that speeches given by Government ministers can be – let’s say – underwhelming. But at last week’s Apprenticeships Challenges Conference in Coventry, Anne Milton, Minister of State for Skills and Apprenticeships, broke the mould. She led a refreshingly open, honest discussion for over an hour, followed by a Q & A session that left the audience feeling very positive about the future of UK apprenticeships.

Anne was confident from the very beginning. She said; ‘Apprenticeships allow young and older people to dream big dreams. They increase productivity, profitability and retention – and every £1 spent on apprenticeships makes a difference to the individual and the economy. For our country to compete globally, apprenticeships matter.’

She went on to explain how everyone has a part to play in delivering high-quality apprenticeships – but we’ve got to give it time. After a large increase in new starts in April 2017, the number has dropped significantly since the reforms – which was to be expected. The initial 18-month deadline for employers to spend their levy has been extended to 24 months, and the pressure to spend has eased, so employers are now taking time to plan a training strategy. ‘After any big shake up, there needs to be time for reflection and to review the landscape’ – which is exactly what Microsoft are doing. Anne spoke to Microsoft earlier in the week, who said they currently have 5,000 apprentices, and plan to slowly increase to 30,000 apprentices by 2020.

Anne then spoke openly about the Institute for Apprenticeships. While acknowledging that the IFA hasn’t been as responsive as hoped, she reminded everyone that it’s a newly formed organisation that needs time to build resource. The IFA isn’t meant to be an obstruction – in the future, it aims to be ‘as smooth as glass.’

The talk moved on to the reforms, and Anne spoke openly about some of the bumps along the way. She discussed attitudes towards off-the-job training, but said that the requirement is essential. It gives apprentices the opportunity to learn new skills, rather than be assessed on things they already know – which used to be the case. She was also frank about the non-levy procurement process, saying she’s gained grey hair from it!

The last 12 months have been big for apprenticeships. Anne highlighted the huge change in career strategies in schools – brought about by the levy and the Baker Clause. She said; ‘instead of thinking about what university to go to, school leavers should be thinking about what skills they need and how best to achieve these.’ We’ve got to open the minds of teachers and parents, and get away from the ‘intellectual snobbery’ of university. ‘Choosing university for children is an easy box to tick, but it takes more effort to consider all the options.’ She admitted that the Government doesn’t know it all, so she’s open to suggestions from the sector.

This is your opportunity to get involved. Anne and Lindsay McCurdy have joined forces so Apprenticeship4England members can have their say. To submit your suggestion, just email Lindsay

Supporting over 500,000 users worldwide, OneFile is the UK’s leading learning and development software – and winner of the 2017 Queen’s Award for Innovation. 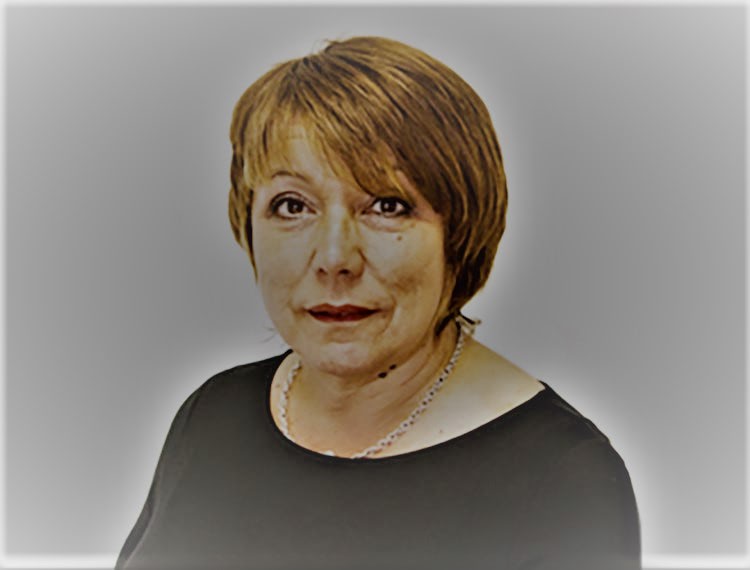 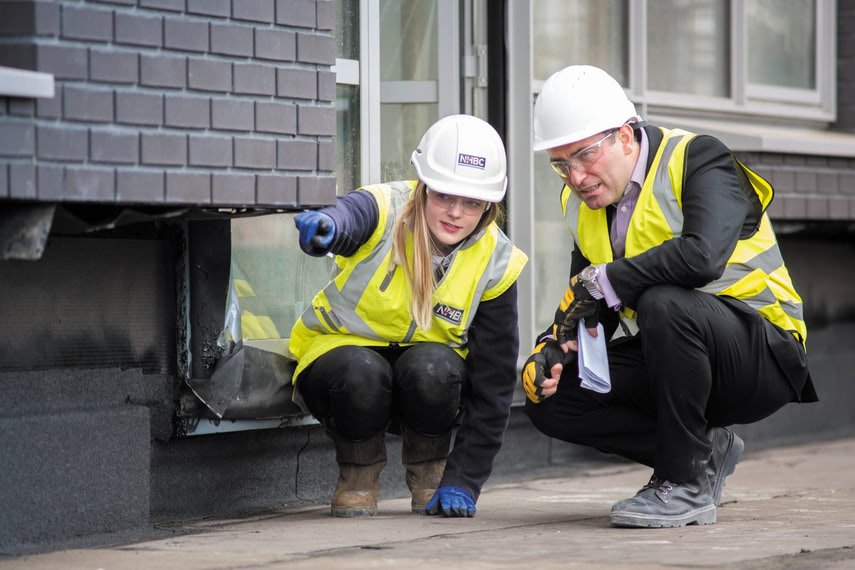 @NHBC Launches Its First #Apprenticeships  National House-Building Council (NHBC), the leading warranty and insurance provider for new homes in the UK, has become an Education and Skills Funding Agency-approved provider… 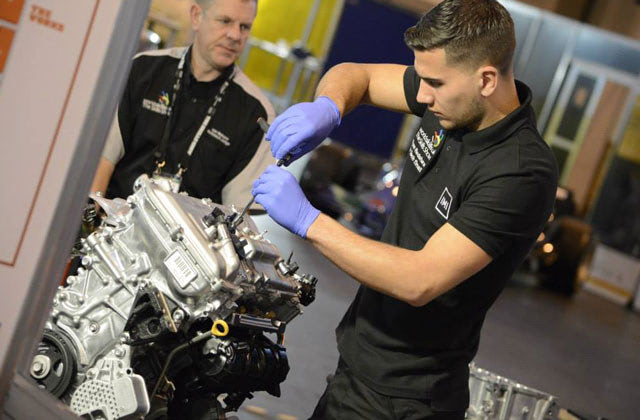 Steve Nash, Chief Executive at the IMI, said: “The IMI welcomes the news that Anne Milton MP has been appointed to the role of Minister…