Apprenticeships are such a fantastic route into employment and a brilliant investment, when managed well, for organisations in any sector. But they so often fail, with learners dropping out before the end of their course.

It’s such a huge waste of opportunities, we can do better and we can harness technology to make the improvements needed.

Much of the focus among policy-makers has been on increasing skills by driving up the numbers of apprenticeships.

There’s little if any emphasis, however, on improving outcomes to increase completion rates. We need to focus much, much more, in my view, on driving up the quality of the training and support provided so more apprentices complete.

According to the UK’s Department for Education, 40% of apprentices in England who start an apprenticeship drop out early.

These drop-out rates impact female and black and minority ethnic apprentices disproportionately and are often highest in industries that are suffering the most from skills shortages.

How can we sort this out?

I’m a strong advocate for technology having a significant role to play in improving completion rates. And more than that: technology developed by those who better represent the groups it can help the most.

Half of apprentices in England are female and 87% of developers are male. How can we build software solutions that work for females if they are being developed by men and will have gender bias built in?  Furthermore, there is a lack of consideration for the individual needs of apprentices from marginalised communities.  We need to strike a balance in the development process.

I believe strongly that developers charged with creating tech solutions for the issues in our world need to represent the population those issues affect.

I formed my tech company, Rubitek, in April 2018 because I saw an opportunity to improve apprenticeship completion rates. I had a background as STEM ambassador, school governor and Enterprise Advisor, and had a broad depth of experience in delivering apprenticeships, having previously established and run the UK’s most successful shared apprenticeship scheme.

So I had seen at first hand the complexities of managing and delivering apprenticeships and the high levels of disengagement for a wide variety of reasons, many of which impacted women and the BAME community disproportionately.

Good tech solutions help apprentices, employers and training providers work together to ensure the learner has all the support they need and can complete their apprenticeships successfully. The non-completion rates for those who use our software, for example, are nearly half the industry average.

When technology is designed in consultation with those it is being built to support, it can make collaboration between learner, tutor and employer that much easier. And yes, technology developed by those for whom it’s designed to help also.

Society and business need a community of developers in tech that more accurately represents the people it is for, especially when we’re solving problems that disproportionately affect those under-represented groups.

by Kerry Linley, STEM ambassador and CEO of Rubitek 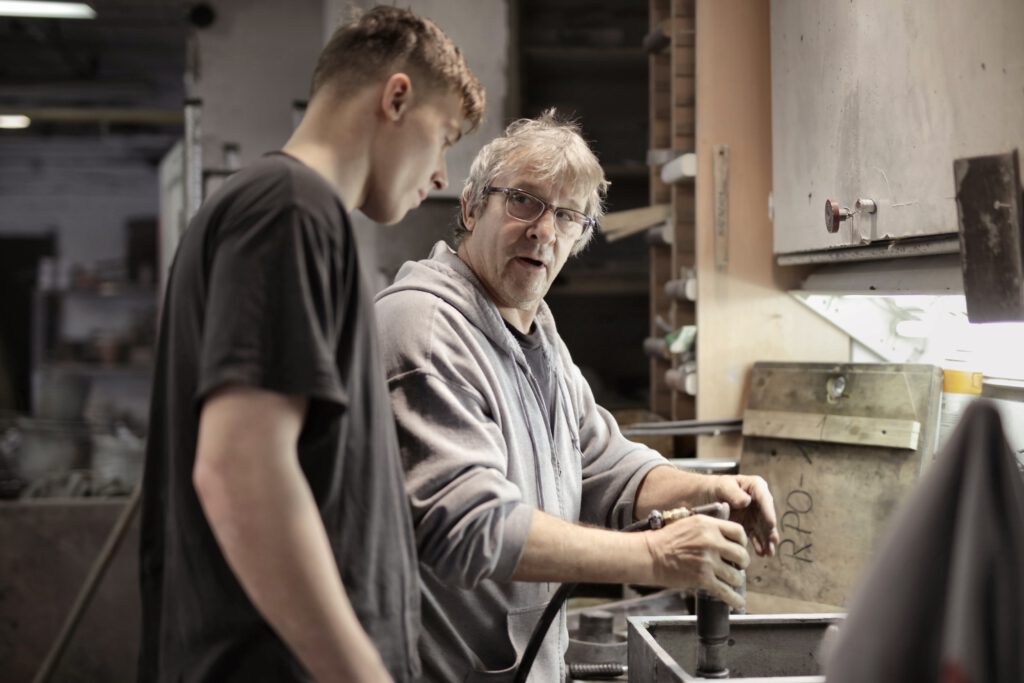 Apprenticeship starts across England have fallen by more than 20% during the pandemic, prompting calls to promote the vital route to employment for jobseekers. The… 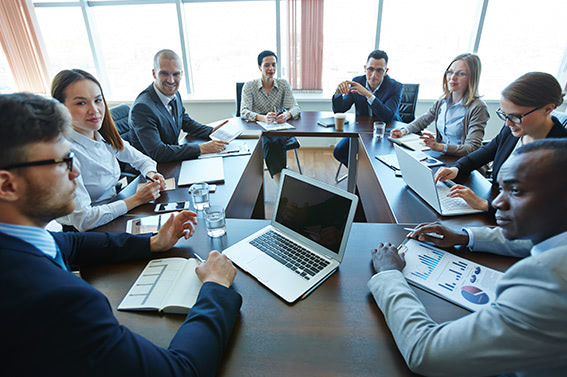 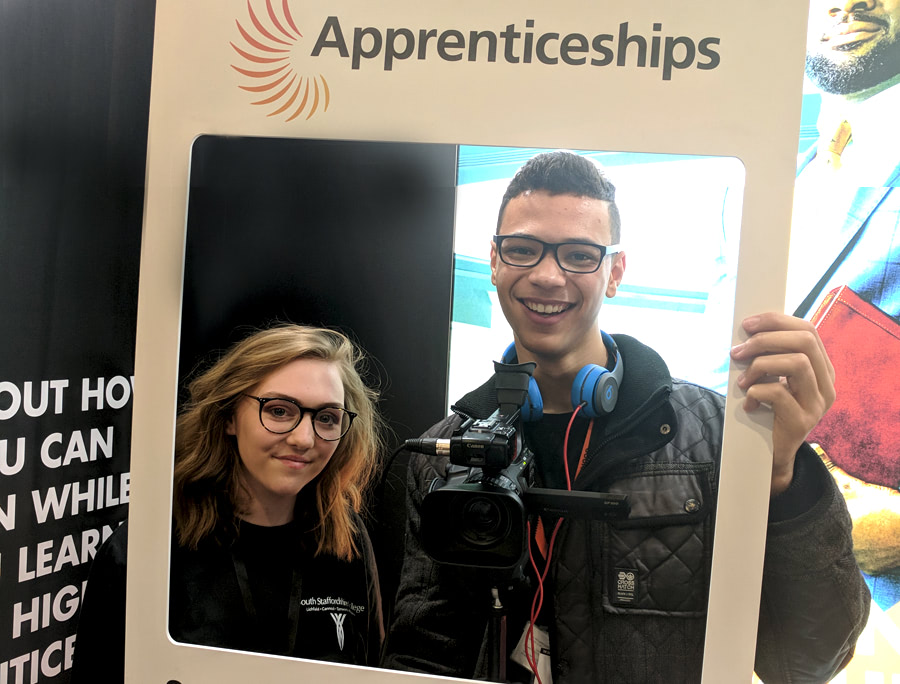 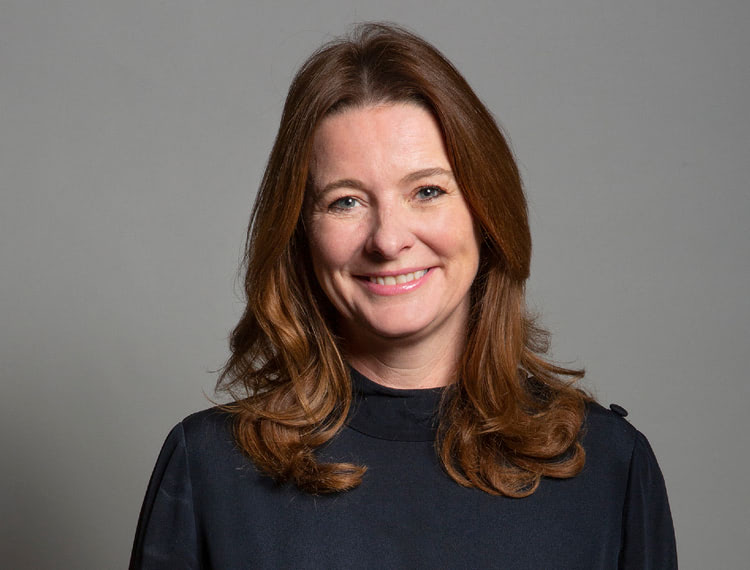