In his instructions to the treacherous Stephano and Trinculo he was adamant that they first take the mighty Prospero’s books ‘for without them / He’s but a sot’ (3.2:87–8).

Caliban understood that without his books Prospero was a magician without magic.

We, too, know about the power and magic of books.

Over a hundred editors, writers, illustrators, dancers and others have directly contributed to the trilogy of books that opened with:

In the five years between the first book and the last, colleges in England, as elsewhere, have been subject to brutal cuts in funding and to forced mergers that have weakened the sector. Yet colleges remain as important to the lives of their students and to their wider communities as they always have been.

Acting on that knowledge, the contributors to the trilogy have displayed their own passion and commitment for FE. So, as we warned at the very beginning with our Princesses, don’t be misled by the playfulness of our metaphors. We selected them carefully because our intention in speaking up for FE was always deadly serious.

‘Metaphors are wonderful things’, Ewart Keep wrote in the preface to Caliban’s Dance, and he is right – as contributors to this volume have confirmed.

metaphors are the most primitive, most elusive, and yet amazingly informative objects of analysis. Their special power stems from the fact that they often cross the borders between the spontaneous and the scientific, between the intuitive and the formal. (1998: 4)

She goes on to explain that ‘the choice of metaphor is a highly consequential matter. Different metaphors may lead to different ways of thinking and to different activities.’ So, choose your metaphor with caution.

The Twelve Dancing Princesses was a metaphorical response to the dreary and pervasive trope that fixed the FE sector as a passive Cinderella awaiting a prince who seemed to be taking a terribly long time to show up. The book was both a celebration of the possibilities of the FE sector and a stubborn assertion of democratic educational values. The special power of the dancing metaphor was to represent those values as well as to represent a mischievous resistance to what threatened them.

‘It is time for the sector of the dancing princesses to have its due’, wrote Petrie in his preface, ‘and for FE’s cinders to be reignited.’ That first book did, indeed, reignite a few embers and it even started a few fires. Astonished and delighted by the reception our Princesses received, we proceeded to the second book.

The Principal still relished metaphor but it was an altogether more bitter examination of leadership at all levels in the sector. Our metaphorical choice then was The Prince by Machiavelli. Our contributors disagreed about whether Machiavelli was writing in the service of the Prince or as a warning against him. No matter, the Machiavellian metaphor still had a special power and it provided fresh visions of what leadership in the FE sector was and what it could be.

Shakespeare is hard, but so is life

In our last book, Caliban’s Dance, we turned to Shakespeare’s The Tempest for our metaphorical conceit, as our contributors have contemplated their utopias and speculated on what FE might be. Why choose Shakespeare?

‘Shakespeare is hard, but so is life, and so long as you see that there’s a lot of life in Shakespeare, then the effort begins to make sense,’ O’Toole reminds us (2002: 2). Getting to know Shakespeare’s characters is worth that effort, ‘not because they teach us lessons …but because they enact something that is dangerous, powerful and disturbing’ (O’Toole, 2002: 33).

Demonstrating the potent effect of our Shakspearian metaphor, James Avis invokes that dangerous, powerful and disturbing spirit in his contribution to Caliban’s Dance and in doing so he provides important counsel. Avis read The Tempest as an allegory for the politics of hope, about which he is chary, where those politics relate to FE.

Such politics of hope are too often extolled from a comfortable moral high ground by teachers and academics alike, who ‘conclude by drawing out the radical possibilities that lie in the present and that presage the transformation of society.’ Avis finds that these hopeful politics may also conclude by simply replicating the status quo.

We should, on the contrary, conclude that FE needs more than the comfort of final paragraph radicalism if it is to be properly understood and if it is to thrive. The FE sector reflects and reproduces the unequal society within which it sits, even while it offers an island of sanctuary or fulfilment to those tossed about in society’s waves.

So, let’s be wary. ‘For the island may breathe upon the jetsam’d most sweetly but it is with rotten lungs intended to make vassals of all,’ Page cautions in these pages, ‘For these shores of devils and saviours are colonized lands, with nary a free soul.’ And yet, Dennis and Mycroft in their chapter found that same colonized island is ‘where Caliban’s joyous voice pierces the silence, refusing to remain unheard.’

These divergent descriptions simultaneously, metaphorically and accurately capture the FE sector. While heeding Avis’s warning, let’s nevertheless celebrate FE as we have done in this collection: ‘How many goodly creatures are there here!’ (5.1:188)

The contribution by Butterby, Collins and Powell is about prison education, but their objective that prisoners ‘may learn to live well in a world worth living in’ should be universal for everyone with a stake in FE. All of our contributors indicate ways in which this reasonable objective may be brought nearer our reach.

The description of Caliban from Lavender and Reynolds’s chapter could also describe our many contributors. Their Caliban is ‘often incurably restive’ but he is also ‘pragmatic.’

Implicit throughout the whole volume is Playfair’s observation from his chapter that the ingredients for FE utopia already exist in today’s colleges, in:

the moments when learning comes to life and suddenly makes sense, when students start to apply what they have learnt, to challenge their preconceptions, to shape their own activity and pursue their interests, when they initiate and engage in reading, research, social action or campaigning for a purpose.

These moments constitute what Amsler in her contribution called the ‘trashed and exiled possibilities that, while real, are unintelligible from within prevailing critical educational identities, paradigms, imaginaries and horizons of hope.’

Let’s finish by repeating the urgent call from the introduction that drew on contributions from many of our Princesses and that was coordinated by Joel Petrie, who has been first among equals in the realization of our trilogy of books: ‘dreams are for those asleep. This is a wake-up call. We don’t have the luxury of waiting for a tempest to sweep all before it so we can rebuild anew. The time is now.’

O’Toole, F. (2002) Shakespeare is Hard but so is Life: A radical guide to Shakespearean tragedy. London: Granta Books.

An extract from Caliban’s Dance: FE after The Tempest, edited by Maire Daley, Kevin Orr and Joel Petrie.  Trentham Books, UCL IOE Press, 2020. Save 20% on the paperback with code FVCAL at UCL IOE Press

Ever been in a bad relationship with a good person? It’s all gone sour, but you can just about remember why you fell in love…

This week 800 years ago the barons rose in rebellion against the autocratic rule of King John, who at sword point agreed to Magna Carta.…

157 Group’s Lynne Sedgmore discusses the change in metaphor used by Ministers when discussing Further Education.  There has been a paradigm shift from deficit metaphors…

157 Group’s Lynne Sedgmore discusses the change in metaphor used by Ministers when discussing Further Education.  There has been a paradigm shift from deficit metaphors… 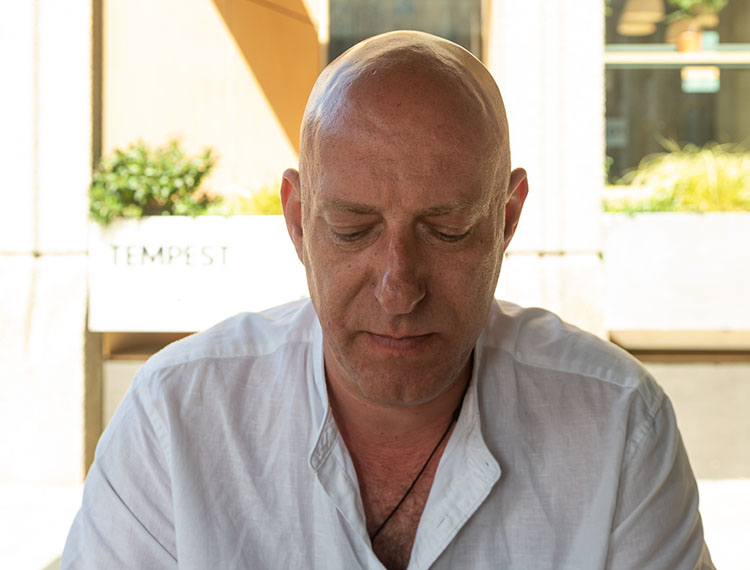 Once upon a time… This book was conceived in 2012, the 200th anniversary of the publication of the Grimm brothers’ Die Kinder und Hausmärchen (Children’s…