This year’s update of PwC’s Golden Age Index shows that the OECD has continued its gradual progress towards greater engagement of older people in the workforce. Iceland, New Zealand, Israel, Estonia and Sweden continue to lead the OECD, taking top positions on the index.

They explore the potential boost to OECD GDP from raising UK employment rates of older workers to New Zealand levels, finding that the OECD could experience a long-term gain of around $3.5 trillion and the UK around £180 billion.

The Golden Age Index is a weighted average of seven indicators which reflect the labour market impact of workers aged over 55 in OECD countries, including employment, earnings and training.

Responding to the revelation that Britain is losing nearly £200 billion every year as a result of over-55s being under-employed, Richard Shea, Managing Director, Global Expansion Markets at Futurestep, explains why it’s vital for businesses to tap into the older workforce and how they can go about:

“Both social and economic factors have led to a prolonged working life for a large part of the workforce globally, but Britain is not currently taking advantage of this and tapping into the years of invaluable experience that is on the market.

“It shouldn’t just be down to Government to provide financial incentives to companies to retain older workers. At a time when digital disruption is overturning established markets, there are clear benefits to having the sense of perspective and judgement that a more experienced employee can bring to the room. Having a diverse workforce is the key to being able to look at an issue from different angles and solve problems in distinct ways.

“Older employees have the same expectations as everybody else; to work for an employer that recognises their value, puts their skills to the best possible use and keeps them engaged with the role. To do so, employers need to invest in training their older staff as they would any other employee, ensuring that their skills are keeping pace with the market. Personalising training programmes to their needs and their knowledge base is the key to making this work.”

The key findings from the 2018 report are as follows: 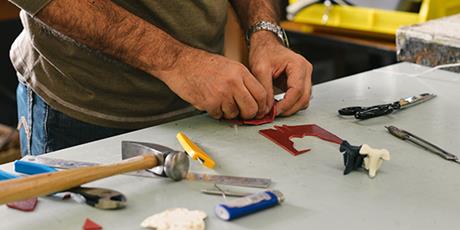 Discrimination, bias and outdated employment practices The talents of more than a million people aged over 50 who want to work are being wasted because… 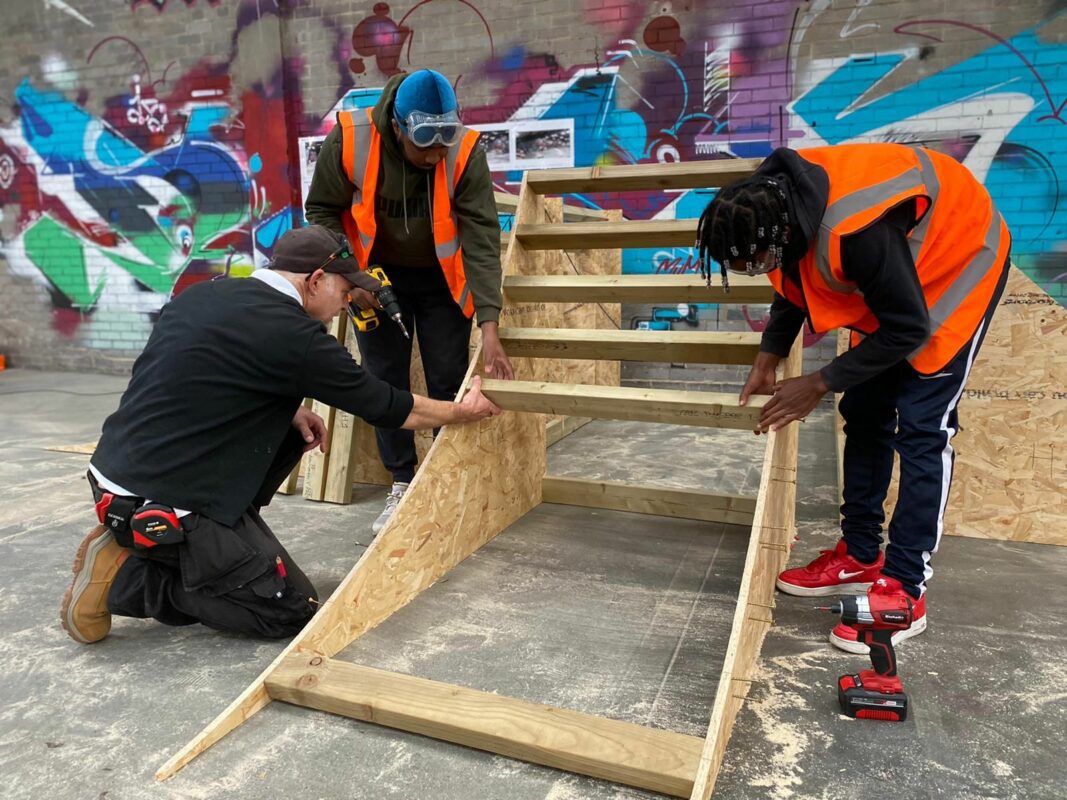 Across the globe, people are becoming more and more aware of the problems that lie in wait for us as figures indicate that populations in…

Despite holding firm in 16th place, the UK is being outpaced by greater improvements in female employment prospects in other OECD countries – despite £189 billion…

“With the age of the “Silver Surfer” upon us, a report called “What older people learn” has been created to examine older peoples preferred subjects…