The government has today published guidelines to assist practitioners of higher education on tackling the “real but not widespread” threat of extremism on campuses.

Education Minister Bill Rammell MP released the guidance notes today, [click here], which the DfES claim “emphasizes the need for universities, the Government, students, the police and local communities to work together to ensure the safety and the welfare of all students on campus, of all backgrounds”.

Mr Rammell said: “The guidance provides a recognition – that I believe must be faced squarely – that violent extremism in the name of Islam is a real, credible and sustained threat to the UK. And that there is evidence of serious, but not widespread Islamist extremist activity in Higher Education Institutions [HEIs]”.

“This guidance is not about targeting one particular community. It is about promoting safety within HEIs and the wider community and about HE providers taking their responsibilities for the safety of all their staff and students very seriously. It is also about protecting vulnerable students from bullying and harassment and other recruiting tactics of violent extremist groups”.

Gemma Tumelty, National Union of Students (NUS) President, responding to the publication, said: “NUS is pleased to note the more moderate tone of guidance published by DfES today as compared to guidance leaked to the press last month”.

“We are particularly pleased that the tendency to negatively stereotype Muslim students has been avoided and that direct requests for teachers to report on students has been dropped. We also welcome the explicit distinction between radicalisation, extremism and violent extremism”.

“The NUS believes with absolute conviction that with the right measures, good on-campus relations can thrive and play their part in defeating terrorism. Today’s guidance, though it offers clear advice on the legislation such as the Racial and Religious Hatred Act and the Terrorism Act, falls short of suggesting practical steps to build cohesive relations on campus”.

“Universities building a network of on-campus Imam’s for example, is a measure we would whole-heartedly support. Unfortunately, leaving the recommendations too open to interpretation could risk some institutions taking a hard line”.

“Furthermore, NUS fears that by focusing solely on extremism “in the name of Islam” that there is the potential for a racist or Islamaphobic backlash against sections of the student community. This would be highly regrettable, and could have the effect of blocking channels of communication that are absolutely necessary to detection of terrorism”, she added.

However, Paul Mackney, University and College Union (UCU) joint general secretary, urged caution and concern: “Universities and colleges must have a robust strategy for defeating racism and Islamophobia. And they could be a lot more pro-active in engaging with the communities they serve. This is essential to maintain trust and confidence between staff students and institutions. You just need straightforward procedures on what to do if anyone suspects violent extremism or terrorist activity”.

“But radicalism must not be conflated with terrorism. Institutions must maintain a moderating environment where discussion flourishes, where people learn about different cultures and where ideas can be explored, challenged and debated”.

And, Sally Hunt, UCU joint general secretary noted: “Academic freedom is the key to this debate. The advice to vice chancellors can only be dealt with through collective bargaining with the trade unions who represent staff. In higher education and further education it is not acceptable for individuals, staff or students, to be asked to compromise their duty to teach or their wish to learn through debate and argument because of this advice”.

“We expect all institutions to respect that and take these views from government forward in that way. Any other approach will fail, damaging academics” freedom, industrial relations and most importantly, freedom of speech”.

The British Muslim Forum (BMF) welcomed the guidelines, saying: “We welcome these proposals. We believe that extremism of all forms needs to be tackled, in particular the radicalism of Muslim youths on campus. The British Muslim Forum will fully support any initiative to tackle any form of criminal activity undertaken in the name of Islam. We would, however, strongly urge the Government to consider issuing similar guidance on tackling the anti-Muslim extremism of the far right, as this would reinforce the Government’s resolve to tackle all forms of extremism”.

“The British Muslim Forum urges Higher Education Institution authorities to ensure that Islam is integrated into their mainstream religious structures on campus, as this would help to eliminate clandestine radical activity”.

What do you think about the government’s “guidelines” for tackling extremism?

Should there be any at all? Should they be more widespread?

Have your say ““ email the Editor: [email protected]

“ Unions have slammed government proposals for lecturers to “spy” on students of Muslim origin on campuses in the ongoing battle against extremism. University and… 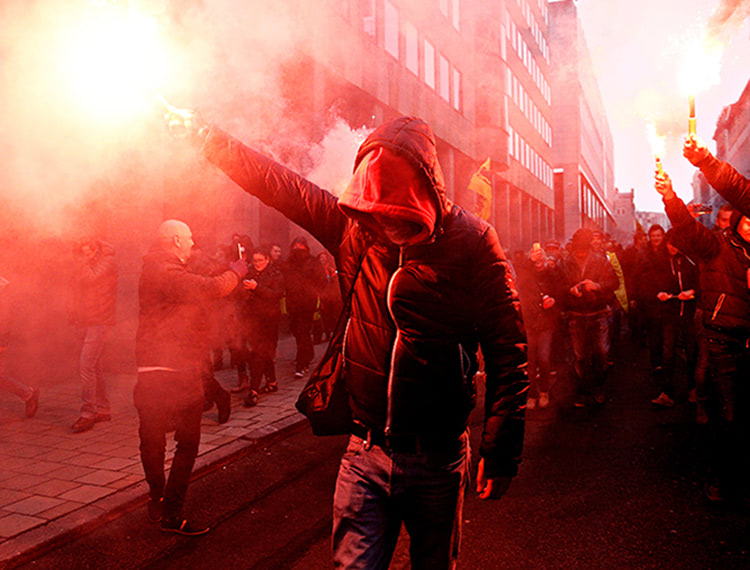 An innovative Masters programme is being launched today to reflect the escalation of radical right extremism around the world @richmonduni. The MA in Terrorism, Security… 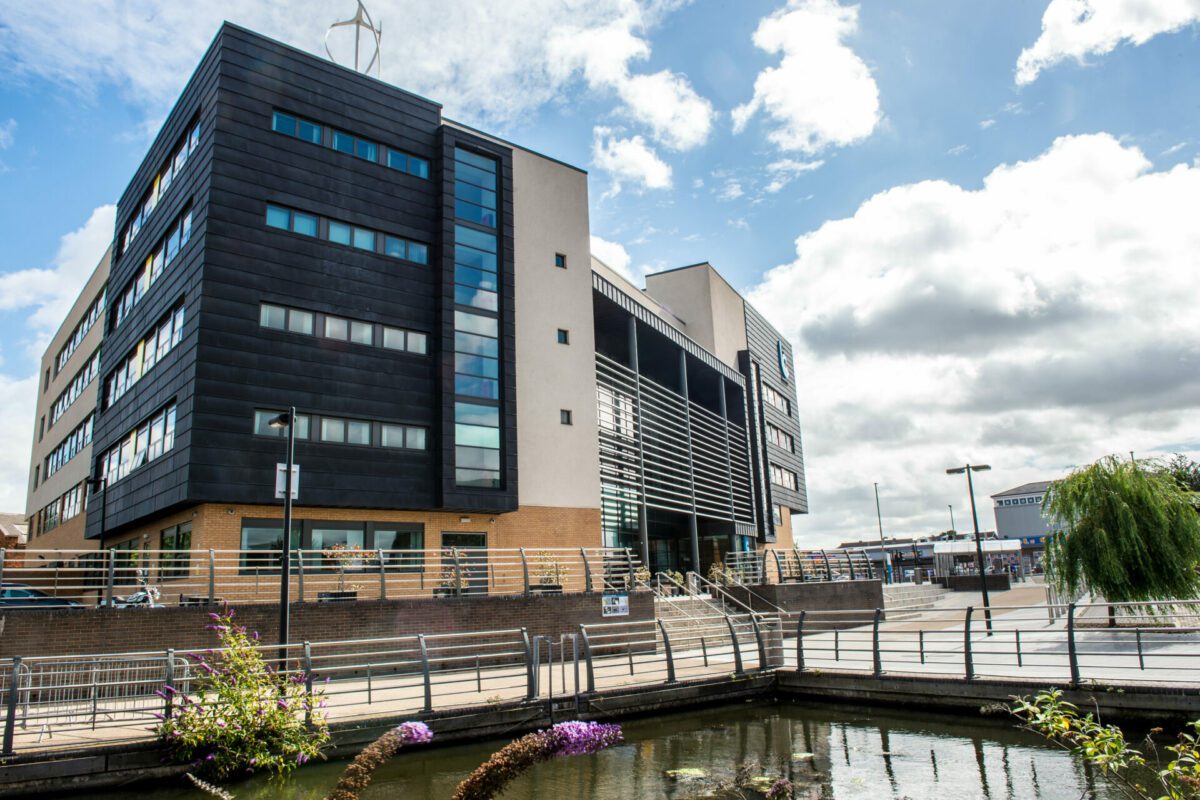