The young and long-term unemployed risk being left behind as the labour market shows signs of expanding, the Chartered Institute of Personnel and Development (CIPD) has warned.

According to Beatson, the extent to which further economic growth will be possible without triggering a rise in interest rates hinges on getting young people and the long-term unemployed into work.

Failing that, he warned competition for the right people could inflate wages and costs while unemployment remains high.

“With more than 300,000 school leavers due to collect their exam results tomorrow, it’s crunch time for many young people,” he said.

“Data released today by the Confederation of British Industry and Pearson, highlights that the lack of work experience is a real issue – with 70 per cent of employed young people highlighting that they ‘lacked relevant work experience’. For many, this is making the prospect of finding work an impossible task and highlights the need for employers to engage with this issue.”

Speaking ahead of the A-level results, ATL head of education policy Nansi Ellis said: “We hope students get the grades they need tomorrow to enable them to go to university, get a training place or find a good job. But we fear for those who don’t, because their prospects don’t look rosy at a time when nearly a million 16 to 24 year olds are out of work.”

The number of young people out of work fell over the three-month period between September and November, according to the latest figures from the Office…

The latest UK unemployment figures have been drawing mixed reactions since they were published by the Office of National Statistics (ONS) yesterday. The figures reveal…

UK unemployment has hit a record high of 2.53 million, according to the latest Office of National Statistics (ONS) figures. The data shows the unemployment…

The resurgence of an enterprise culture hailed as an outcome of the recession was placed under question in a report yesterday. Despite record levels of…

The jobs market continues to go from strength to strength but more investment in skills is needed to drive productivity and pay growth, according to… 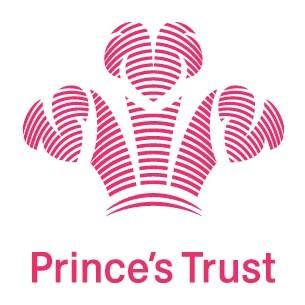