Peter Jones claimed that his approach will be considered as one of the priorities in the Government’s new Enterprise Strategy. He also emphasised that his attitude to work evolves and revolves around USA’s “I can” philosophy rather than Britain’s “can I?” mindset.

Backed by the British Government, the academy’s long-term goal is to hail a cultural change in the UK, encouraging and stimulating more entrepreneurial activity. It also aims to equip young people with necessary skills and confidence to aspire for higher and more successful careers or starting their own businesses.

The NEA will open its doors to its first batch of 16-19 year old students from September 2009 after the completely new course in entrepreneurship has been rigorously tested.

Mr Jones strongly believes that the right learning environment for young people is indispensable for the growth of UK’s economic structure. There should be enough opportunities to unlock the potential of children so that they can go out into the workplace or business and prosper.

Andy Bond, Chief Executive of Asda, commented: “I think a National Enterprise Academy that is giving teenagers a talent toolkit for entrepreneurialism is a fantastic idea. Softer skills that are more aligned to the workplace such as communication and problem-solving are vital for a front-line customer facing business like ours, and I personally can’t wait to meet and interview its first crop of qualified students.”

Mr. Jones revealed his future plans of working closely with the Department for Business and Enterprise, the Regional Development Agencies and other public bodies which are interested in enterprise education and business support. He also thanked the Prime Minister for his financial and moral support for the project.

Praising the business endeavour, Bill Murphy, Managing Director, BT Business said that he would be looking forward to working with the future generation of innovative employees and businesses it aims to encourage.

Professor Michael Luger, Dean of the Manchester Business School at The University of Manchester, said: “Peter’s approach – to put these young people into a learning environment with working entrepreneurs- will likely generate some commercial opportunities, but as important, help the students appreciate what further education can do for their careers. We have been talking to Peter directly about how Manchester Business School can work with him as part of our own enterprise leadership ambitions, especially as the future plans for the Academy include the establishment of a base in the North West.”

North Hertfordshire College (NHC) plans to launch an enterprise academy at the NHC Hitchin centre in September to help students set up their own businesses.…

Peter Jones has launched the first ever education institution solely focused on teaching 16-19 year olds enterprise and entrepreneurship. The telecoms entrepreneur, and co-star of…

The Peter Jones Enterprise Academy (PJEA) will be delivering a new enterprise qualification to young entrepreneurs at Solihull College in the West Midlands. The PJEA… 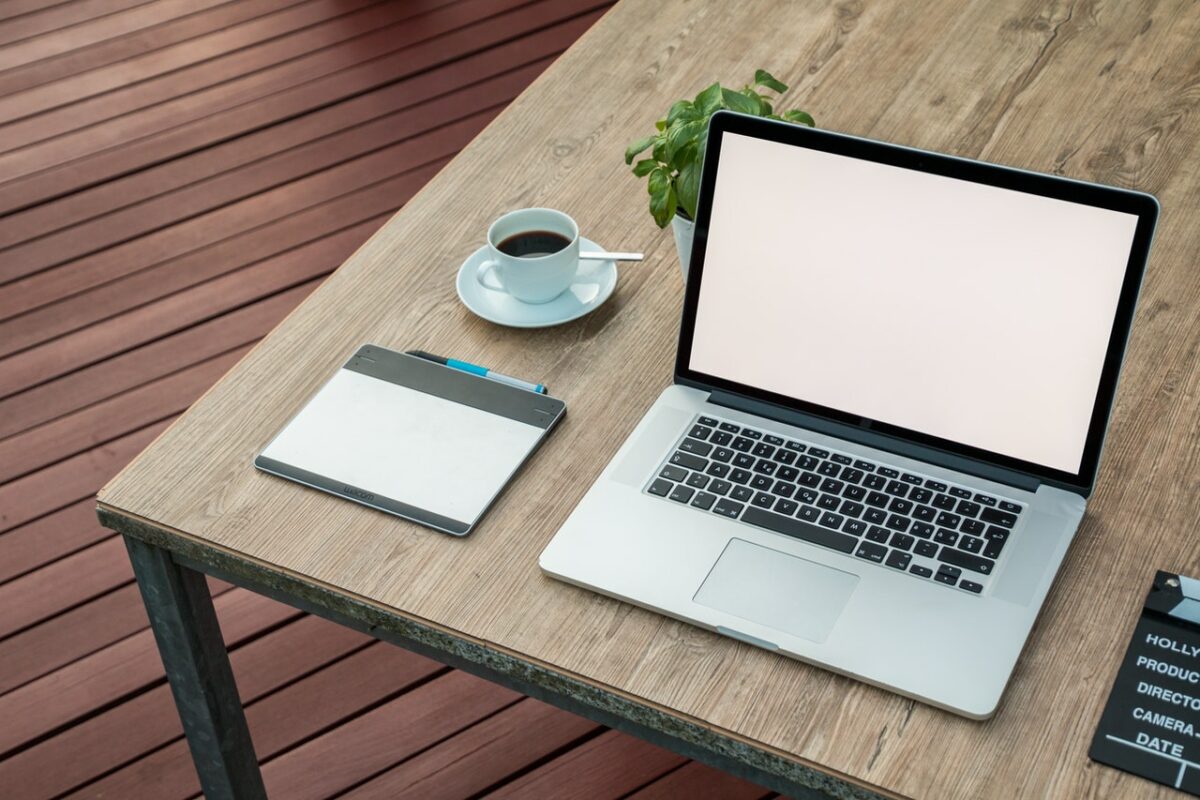 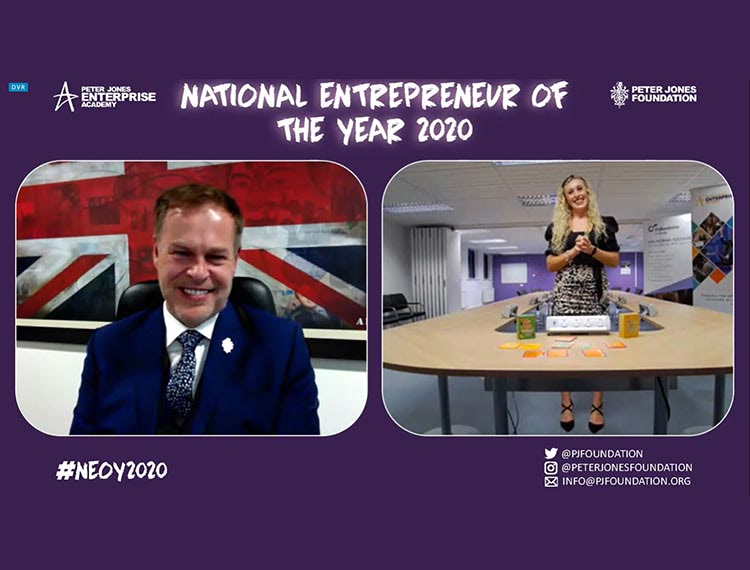