Blackpool and The Fylde College (B&FC) students are spearheading a project to help people stay safe on a night out in the resort.

The Ask for Angela campaign has seen positive results around the world and B&FC public services student David Shackleton gave a presentation to licensees at a recent Pubwatch meeting, who agreed to roll out the initiative in their venues.

The simple code-word campaign encourages people who are feeling vulnerable – particularly in dating situations – to discreetly seek help by going to the bar to ‘Ask for Angela’ – a phrase aimed at alerting bar staff they may need assistance.

Hayley Child, creator of Ask for Angela, said: “Ask for Angela was created to protect individuals from potentially dangerous situations especially when using the night time economy. The use of a code word alerts the bar staff to the situation and allows the vulnerable person to be taken to safety. The scheme has been successfully used worldwide and I am pleased to see that Blackpool is now implementing the scheme to protect members of the public.”

Sue Crosbie, Employability Team Manager at B&FC, added: “We heard about the success of the Ask for Angela campaign in other parts of the country and spoke to some students about whether they felt it would work in Blackpool.

“Blackpool is famous for its fantastic night-time economy with a large number of high quality restaurants, bars, pubs and clubs. It is fantastic licensees have agreed to get involved.

“We regularly raise these kinds of issues in our weekly progress meetings and students from our public services programme felt this would be a good project for them to take forward.”

B&FC students worked closely with Blackpool Council’s public protection team to take the idea forward to the Pubwatch group. The initiative has already been embraced by the national Pubwatch organisation.

Cllr Gillian Campbell, Blackpool Council Deputy Leader and Chair of BSafe, said: “We know that the majority of people that use online dating services and go on dates are honest and genuine, however, some people can pose as someone else and do have ulterior motives.

“It is hoped that this initiative will provide people with an increased feeling of confidence, in knowing that if they do not feel comfortable or have received unwelcome advances on their date, they can approach a member of staff, ask if ‘Angela’ is in and get home safely.” 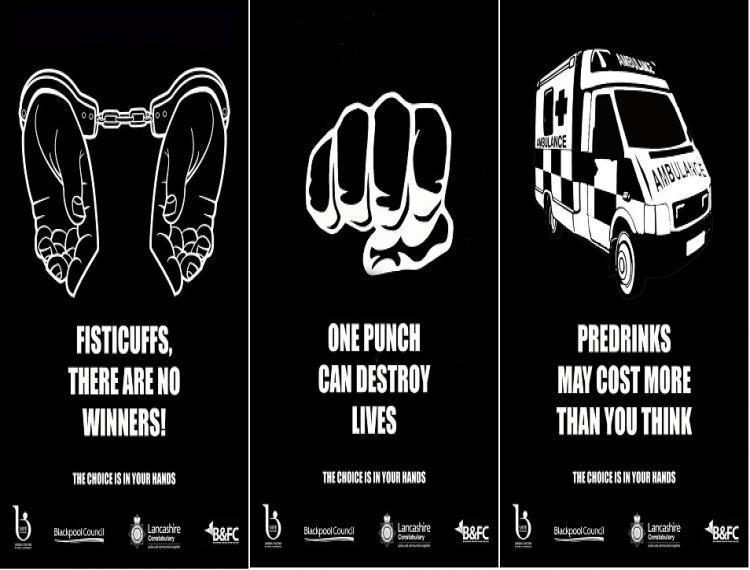 Blackpool and The Fylde College (B&FC) students have produced a hard-hitting poster campaign to try to help reduce violent crime. The posters will be placed… 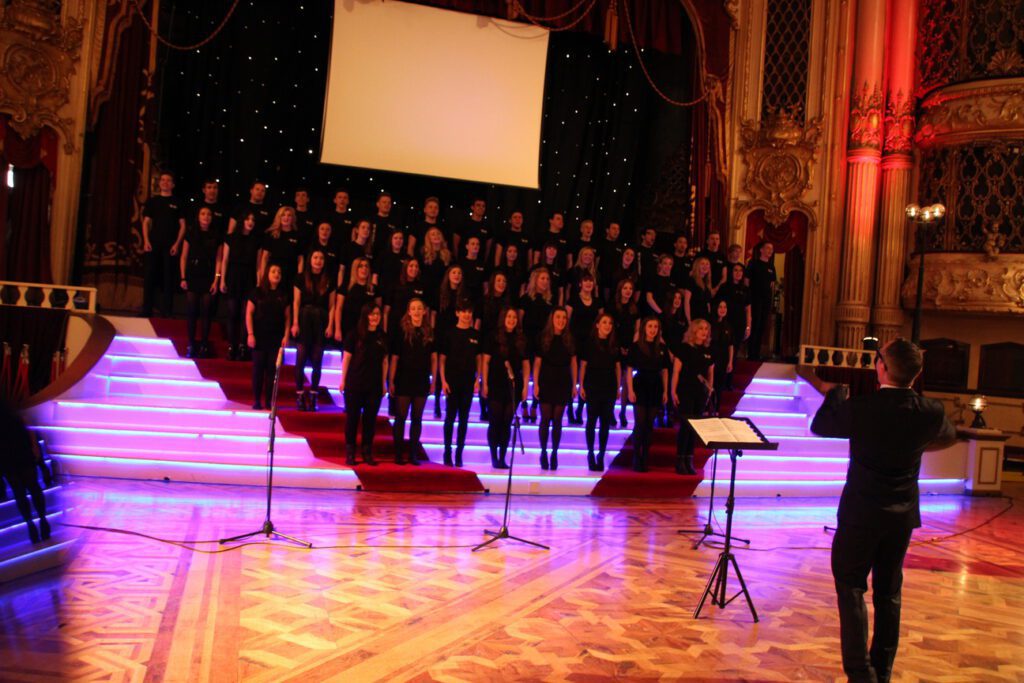 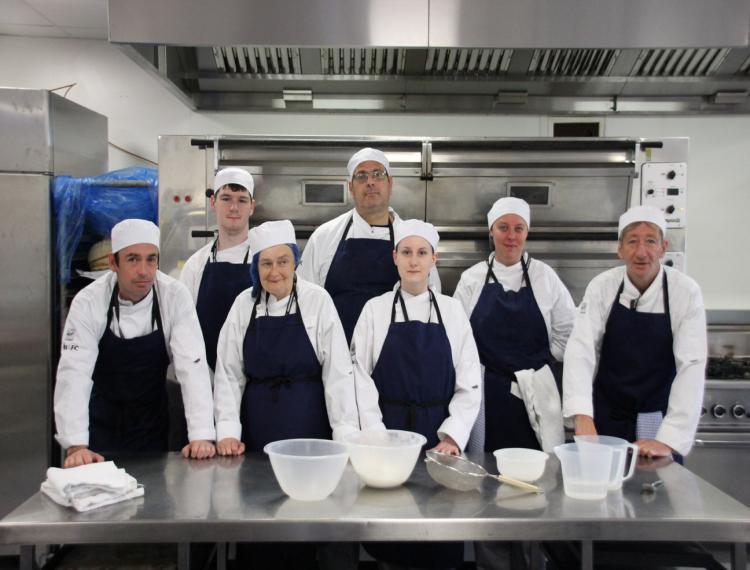 Blackpool and The Fylde College has cooked up a route to a successful career in the catering industry with a course designed specifically for jobseekers.… 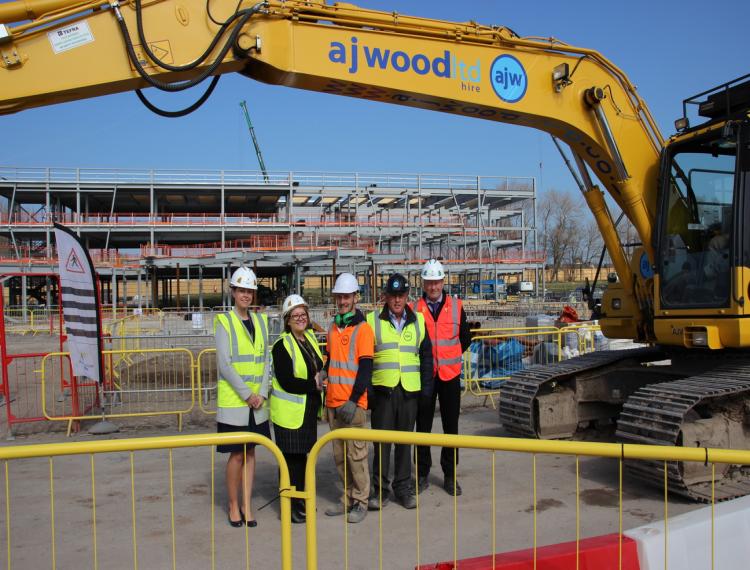 A Blackpool and The Fylde College project to help unemployed people secure careers in the construction industry has seen 5,000 workers find sustainable jobs. The… 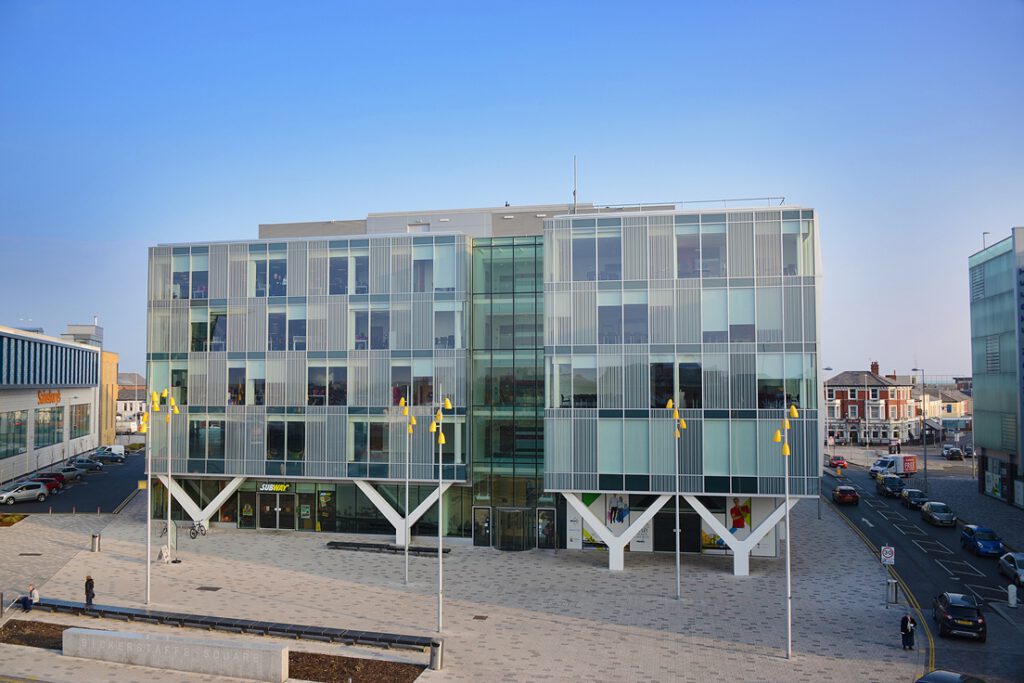 Essential health and social care education and training is to be delivered from the ground floor of Blackpool Council’s Bickerstaffe House headquarters, following the formation…