Students at Bradford College have been encouraged to contemplate how they will change the world over a cup of tea in the newly-named Jo Cox Cafe.

The sister of the murdered MP urged students to make the cafe a place of action of positivity at a ceremony to rename the student cafe in memory of her sister, who was Labour member for the nearby Batley and Spen constituency when she was stabbed and shot in June last year.

Her sister Kim Leadbeater, who taight at Bradford College for 11 years, spoke of her pride that students had chosen to honour her sister as she officially cut the ribbon to reopen the café, supported by her parents Jean and Gordon Leadbeater.

Kim said: “I used to say to my students here, you can’t choose what happens sometimes but what you can choose is your response. We are very clear as a family that our response to what has happened to us is to create as much positive energy and action as possible.

“I want people to come to the Jo Cox café but not sit and be sad about what has happened. I want them to come here and create something positive because that is exactly what my sister would have wanted. Talk about how they are going to make a difference in the world. That is what I would love to happen in the Jo Cox café.

Andy Welsh, Chief Executive Officer of the Bradford College Group, said: “This college is a brilliant community of inspiring people, a place of tolerance, equality and diversity. That is at the core of everything that we stand for.

“Education isn’t just about learning the stuff that helps you get through exams and gets you a qualification. There is something bigger about education and that is how we prepare people for the world outside – not just so they can face that world but so they can change that world.

“Renaming this café will be a permanent reminder that things aren’t always right in the world but if we club together there are things we can do about it.”

The idea to rename the café came from students at the college who are involved in the launch of a new anti-hate crime campaign with Active Citizen Bradford.

Student Helen Routledge said: “18 months ago a fantastic, inspirational, powerful and influential woman was murdered. We cannot accept what is happening. We are passionate about driving this message out. We do not accept hate crime.”

A short film, urging people to stand up against hate crime, was premiered at the event.

A greater awareness and understanding of dementia means that more people are now being diagnosed and receiving the treatment and support needed, and Borders College… 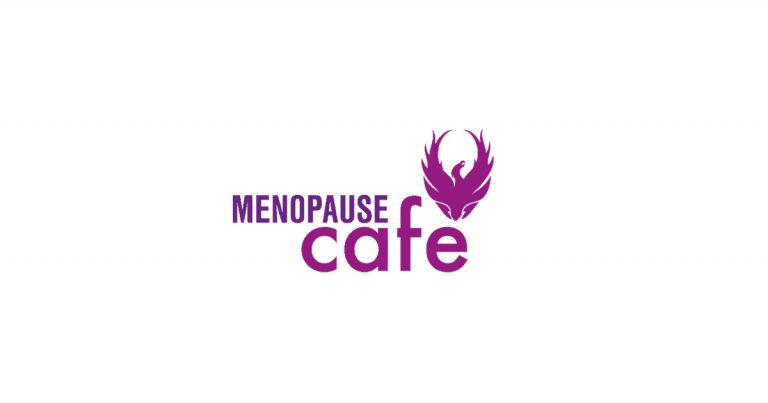 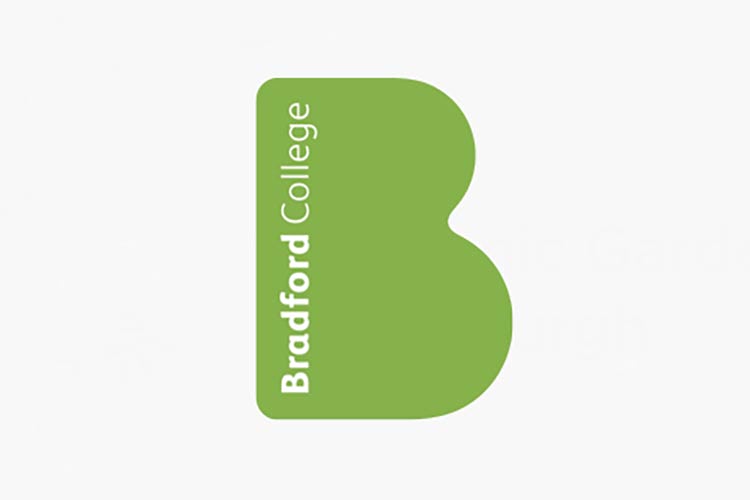 Bradford College is up against Channel 4, the British Army and the Police and the West Yorkshire Police and Crime Commissioner, Mark Burns-Williamson and a…

A café run by students for students to help social isolation has been officially launched at the University of Plymouth. A first for the South…

More than 60 innovative companies have joined the government’s ‘Café Culture’ campaign to increase informal workplace training for their staff. Companies including BT, Barclays and…