@CRC_College – Teddy Hall was born into a family of keen golfers and from a very young age he has been part of the golfing circuit, holding his first golf club at the age of 3. Throughout his school years, Teddy has continued with his passion for golf, becoming a member of the Golf England Eastern Region team as a young boy.

As part of his training with Golf England, Teddy started a Diploma of Sporting Excellence alongside his GCSEs at Bottisham Village College, and a condition of the study programme was that he must continue in full-time Post 16 education. Teddy was keen to follow his sporting passion throughout his further studies, and the balance of three days in college with two for golf training was perfect in allowing him to continue with his dream while gaining his Level 3 qualification.

Teddy said, “My brother was already at Cambridge Regional College, so I was familiar with the environment, and I liked the idea of hands-on learning as opposed to the academic style learning you get at sixth form.”

Teddy enrolled onto Level 3 BTEC Diploma in Sports at CRC and combined his studies with his golf training and competitive tournaments. During his first year, Teddy was encouraged to enter the Association of Colleges Golf Championship by his tutors, which was originally planned for spring 2021. A postponement due to the Covid meant that the tournament took place in Autumn 2021 and on 20th October, Teddy was announced as the overall winner of the AoC Golf Championship 2021.

Teddy added, “The championship comprised an 18-hole, one round tournament with the winner being the golfer that recorded the lowest overall score. There were 60 competitors in total, playing in 15 rounds of 4. I was in the first round which set off at 9am, so I had to wait for 14 other rounds before I knew the outcome. I am very proud to have been crowned the AoC Golf Champion 2021. I have entered, and been successful in, many tournaments over the last five years, but the adrenalin rush of competition and success never goes away.”

Teddy’s ultimate career goal is to turn professional with his golfing. Upon graduation from CRC, Teddy would like to secure a golfing scholarship in America where there are opportunities to enter bigger tournaments, which in turn brings an increased chance of being spotted by talent scouts. 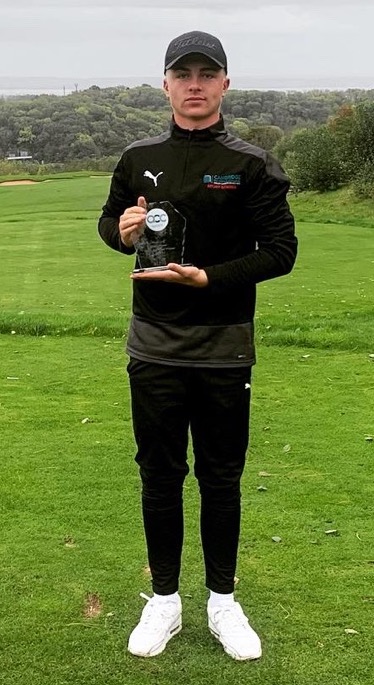 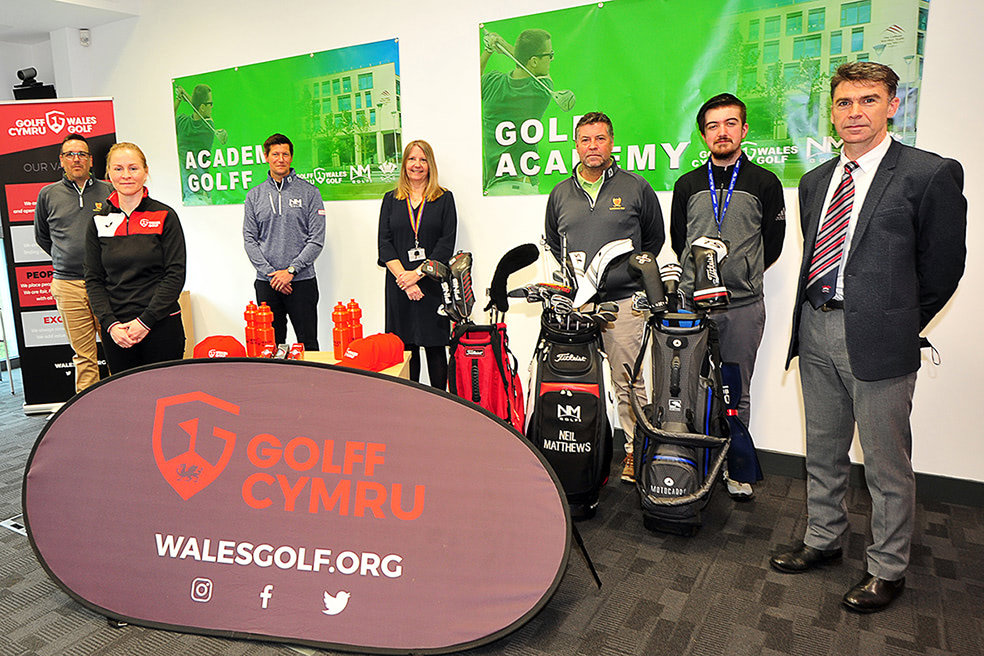 The College Merthyr Tydfil has, today, announced the launch of a brand new Golf Academy to be offered to all learners from September 2021. Working… 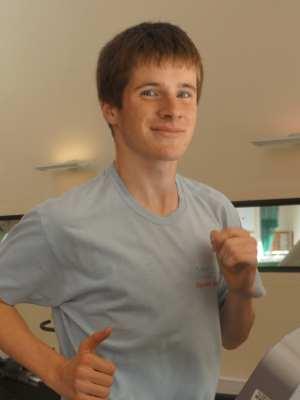 Two young athletes from Cambridge Regional College are off to the finals of the British Colleges National Championships this month, one of the largest annual… 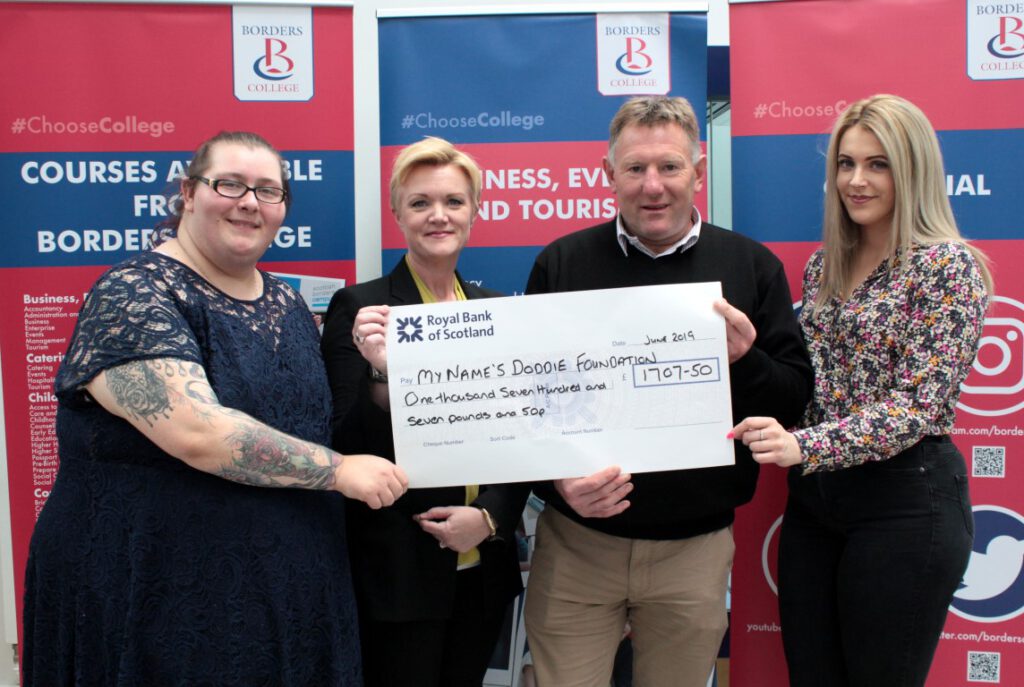 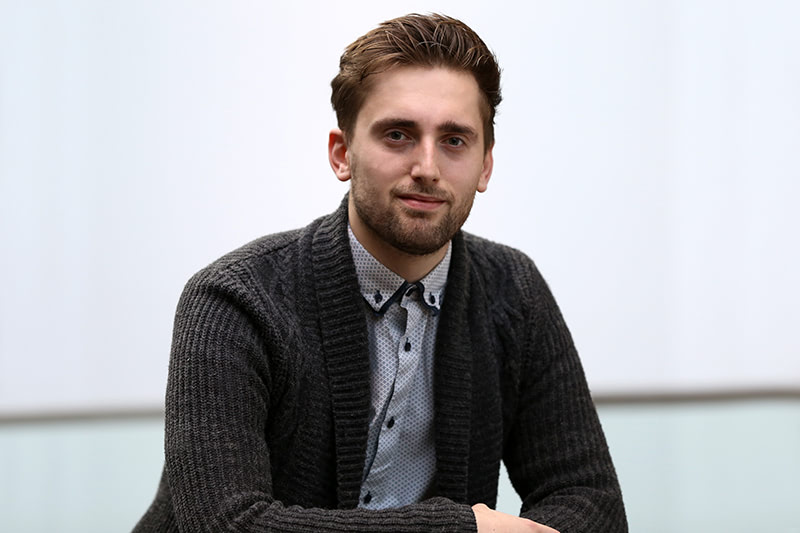 After completing a degree in Business Management, Edward (Teddy) Cambridge from Dartford made the decision to turn the academic knowledge picked up at university into… 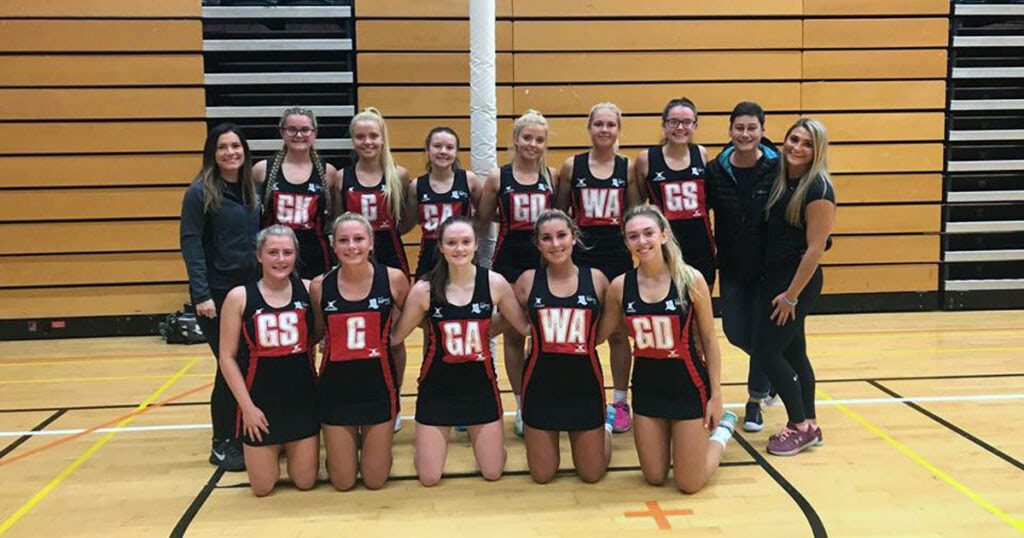 NPTC Group of College’s netball team are off to the British Championships after beating off the competition from colleges across Wales. It was a busy…