Home » Skills and apprenticeships » College raises £110 for Children in Need

The Student President and her team set their classmates and tutors the goal of cycling and rowing a combined distance of 81.5 miles on exercise machines to raise money for the charity.

The 81.5 mile target is the distance from the college to Calais, and includes the 25 mile channel crossing.

Student President, Lucy Head, said: “We set ourselves the target of cycling to Calais. We thought that we could cycle to Dover and row across the channel, and if each person was able to cycle one mile and donate one pound then we would easily reach our target.”

“It was hard work at times, especially on the rowing machine, but everyone did their bit so we could make it across the line.”

“We reached our distance target in less than 6 hours, and thanks to the generosity of other students and members of staff, we were able to raise a total of £110.”

BBC Children in Need has been running since 1980 and has raised over £600 million for disadvantaged children and young people in the UK. 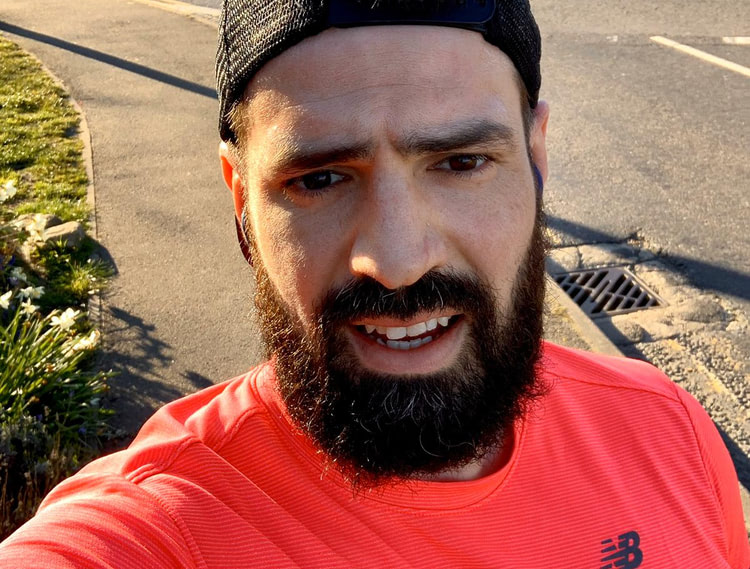 Staff and students at East Sussex College are on a #ESC1900 mission to complete 1,900 miles of lockdown exercise to support and raise money for East Sussex… 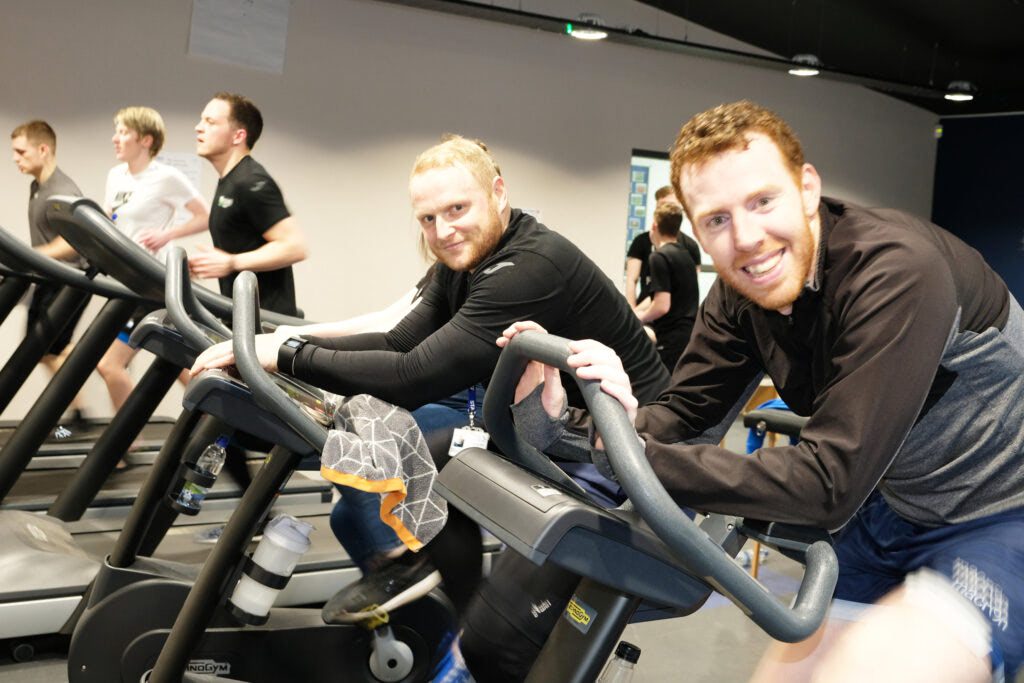 It might have been the London Marathon this past weekend, but staff and students at Eccles Sixth Form College in Salford have recently undertaken their… 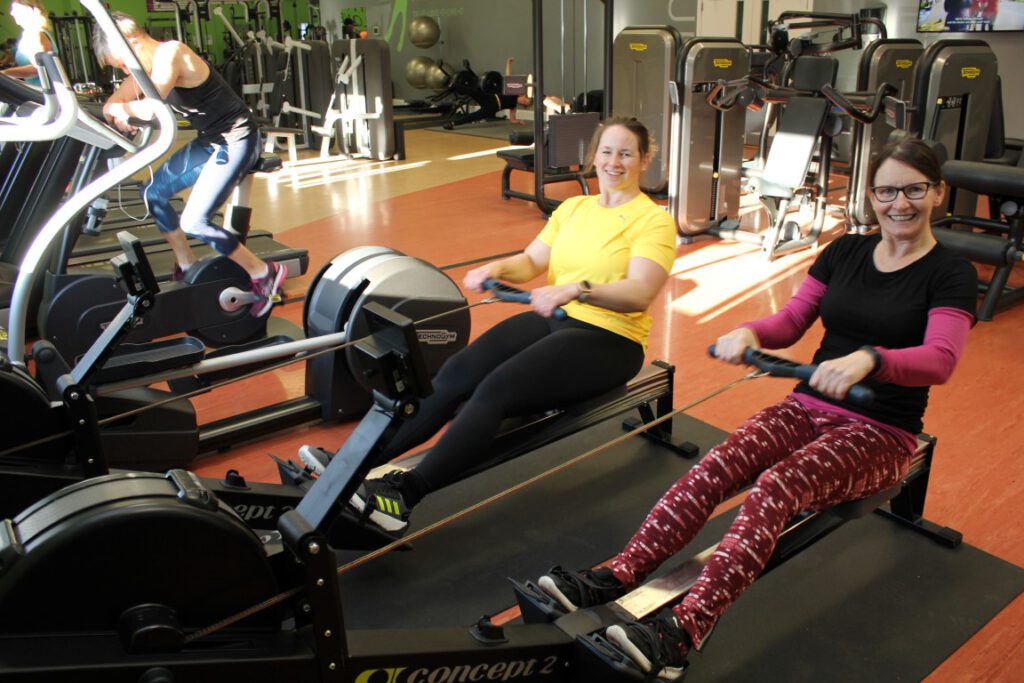 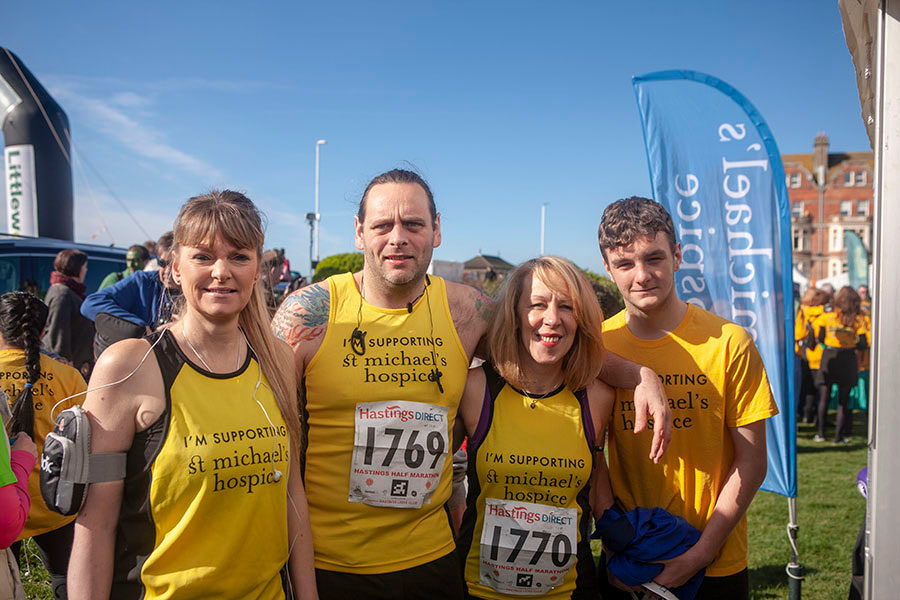 Staff and students from East Sussex College Hastings completed the Hastings Half marathon on Sunday 24th March to raise money for St Michael’s Hospice. A… 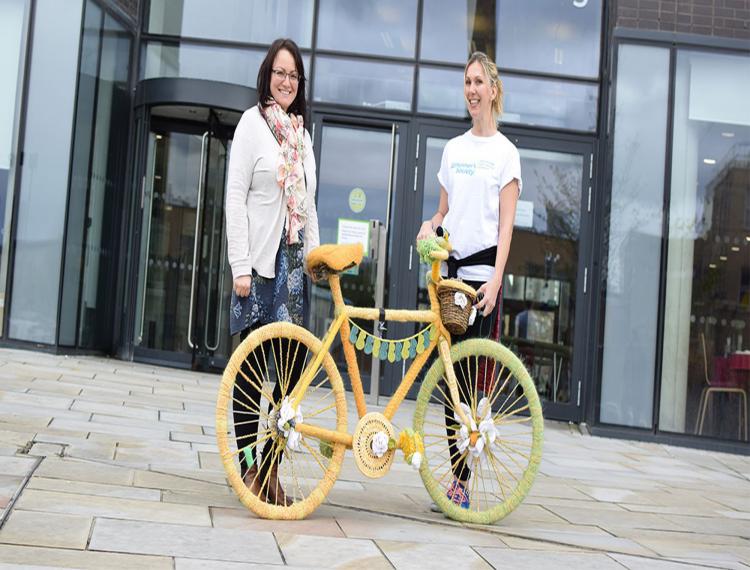