The former Home Secretary and Education Secretary spoke about his journey from a council estate in Sheffield to his rise into politics with the labour party to becoming a Lord.

He gave insight into a day in the life of an MP and the challenges he has faced with his disability and how that has impacted on his political career.

Students learned that one of the biggest challenges he faced was reading (specifically referring to big avalanches of material). He got around this throughout his career by relying on his good memory and always being well informed and prepared by doing homework late into the nights and over weekends, often to the detriment of his social life.

After the talk, students and staff watched Lord Blunkett, via Parliament TV, give a live speech at the House of Lords to his peers relating to a small private members bill on safeguarding in the 16-19 sector. Earlier he had explained the importance of passing a bill before the Queen’s Speech cut off in May.

The former MP for Sheffield said: “I very much enjoyed meeting and answering questions from students and staff at Wigan and Leigh College.”

He fielded some tough questions from students including what his thoughts were on Priti Patel’s handling of the Sarah Everard vigil.

Lord Blunkett’s view was that he didn’t agree with her telling the police to toughen up over covid rules and felt that police believed they had been told they had to impose covid rules more vigorously and were put in an impossible position. He later claimed that ‘responsibility rests with those who give the orders.’

Other topics of discussion ranged from making controversial decisions in tense political situations such as the 911 attacks and the differences between the House of Commons and the House of Lords, with the former being like fighting a battle for a campaign.

Psychology Lecturer, Jonny Evans said: “It was an honour to speak to David, the students did the college proud interrogating him on life in the Lords, his opinions of the current political situation in the government and Labour as well as his experience in the decision making post 9/11 in the home office. Seeing him speak in the Lords just after the talk was also a great experience for the students.”

A Level Professional Honours Programme student, Melissa Coutts said: “It was such a privilege to meet Lord David Blunkett and to gain insight into his role and his perspective of the current government.” 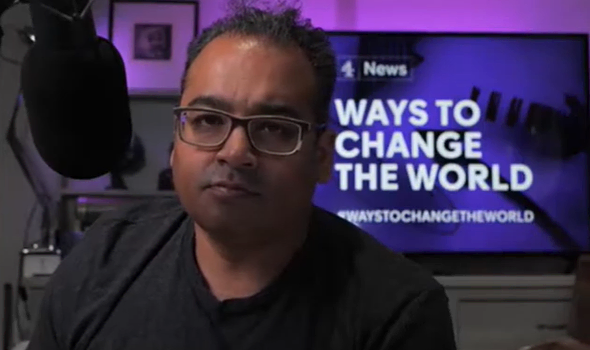 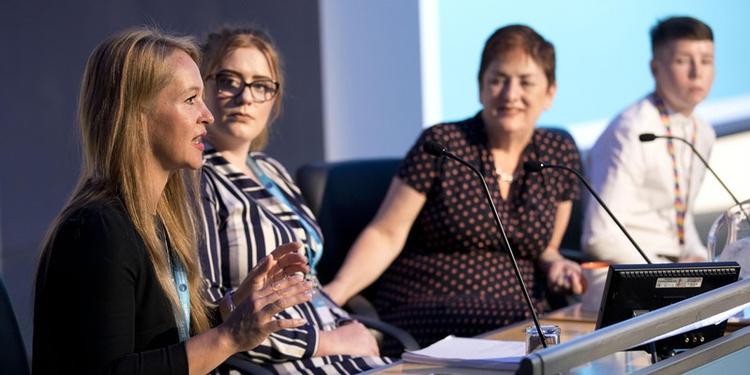 The Rt Hon Lord David Blunkett, Chair of the Heathrow Skills Taskforce and Former Secretary of State for Education and Employment, will address delegates at… 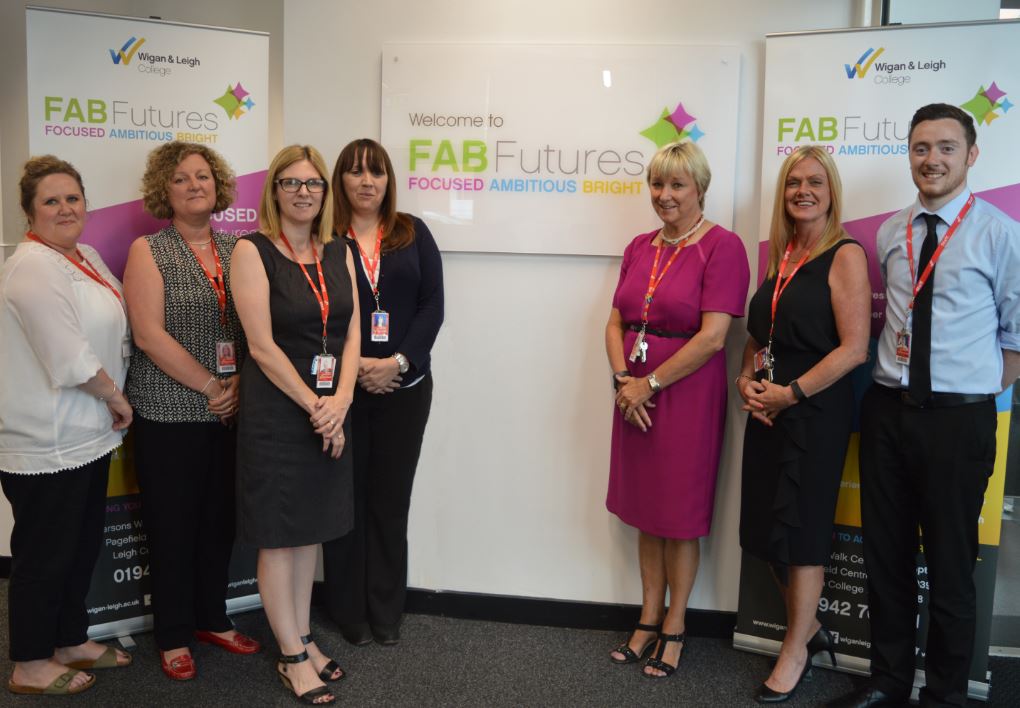 FAB Futures is a new centre at Wigan & Leigh College, backed by Wigan Council, which is dedicated to ensuring focused, ambitious and bright (FAB)… 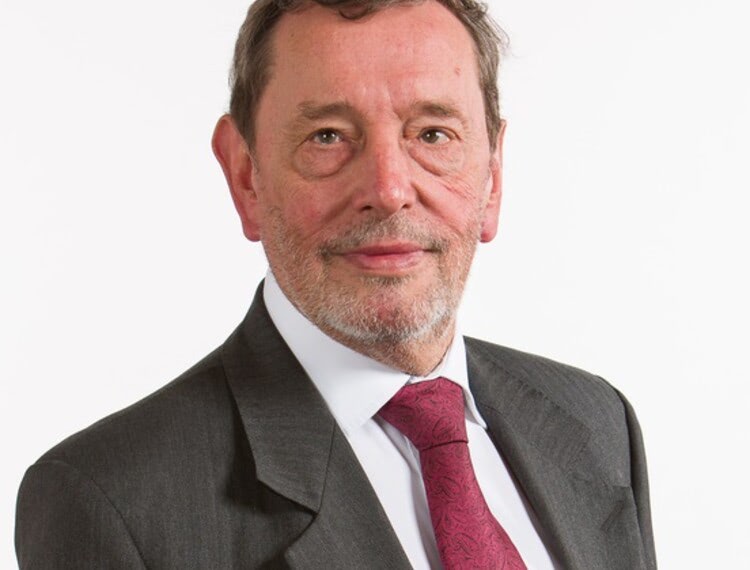