The Arts Fund aims to support and inspire emerging creative talent in the region who work across any of the disciplines covered by the School of Creative Arts at Quarry Hill Campus, including music, art and film. The initiative was developed as a response to the significant lack of funding from national bodies for creative projects across the district.

First launched in March, the fund supported five local creatives for their unique projects. During the second round of funding, four new artists have been selected to receive £3k each for their projects. Inspired by Quarry Hill, the projects aim to educate local communities on the rich history of the area. As part of the fund, college students are encouraged to enhance their learning through supporting the process and execution of the projects.

Richard Lee, Head of Media and Performance Production at Leeds City College, said: “During the second round of the Arts Fund, we were incredibly impressed by the calibre and range of ideas submitted. It’s really encouraging to see exciting proposals from creatives across the region who are passionate about empowering their local communities.

“At a time when the arts sector is struggling, it’s a privilege to be able to support talented creatives. We hope the fund will inspire artists across the district and help raise student’s aspirations by working on the projects.”

Jameson Rogan will be accessing support to produce a mural based on the vintage ‘Greetings From’ postcards, featuring 3D typography and scenes based on the area’s history, notable people or landmarks. Jameson’s ‘Greetings from Quarry Hill’ project will enlist the support of students during the production of the mural, encouraging them to take a letter and design their own image depicting their take on Quarry Hill.

Rob Green will be using the fund to develop a piece of musical theatre, exploring African and Caribbean music through comedy, adventure and multi-genre musical numbers. In collaboration with Leeds-based musical theatre composer, Christella Litras, Rob will be exploring how African rhythms and musical references have evolved over time into contemporary genres. Presented as a cross-cultural genre mash-up, the piece will draw inspiration from Quarry Hill.

Local artist, Emma Hardaker, will be producing and designing an installation inspired by the interior design seen in Quarry Hill flats through the 40 years it was occupied. As part of the ‘If these walls could talk’ project, Emma will be working with University Centre Leeds students to research and design a wallpaper, followed by creating a collage which will incorporate the design in a large painting. The project aims to use visual art as a tool to celebrate diverse local cultures and the history of the area.

Filmmaker, Peter Trifunovic, aims to produce a short film named ‘A 2020 Vision’, celebrating Leeds’ rich history and highlighting some historically significant individuals. The film will be centred around a student who, on the task of writing an essay on the importance of Quarry Hill, goes on a journey of discovery and learns to appreciate the past.

As part of the Arts Fund, Leeds City College will be inviting creatives to apply for a third round of funding early next year. 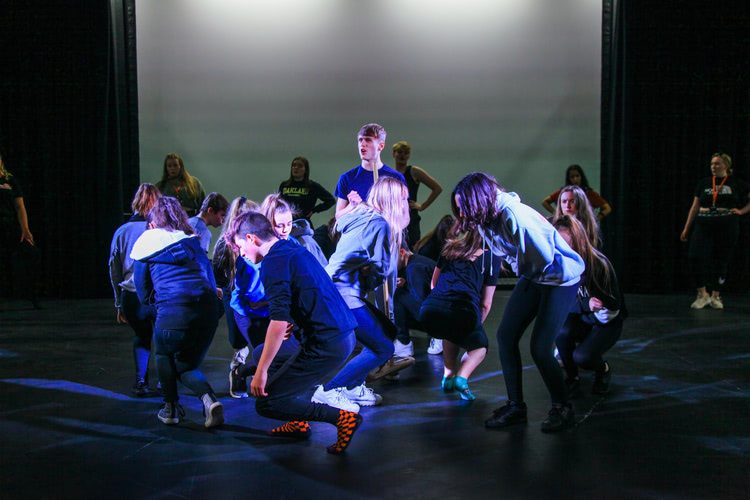 @LeedsCityColl’ege has launched a second round of funding to support creatives across the district as part of a unique Arts Fund. Funded by Luminate Education… 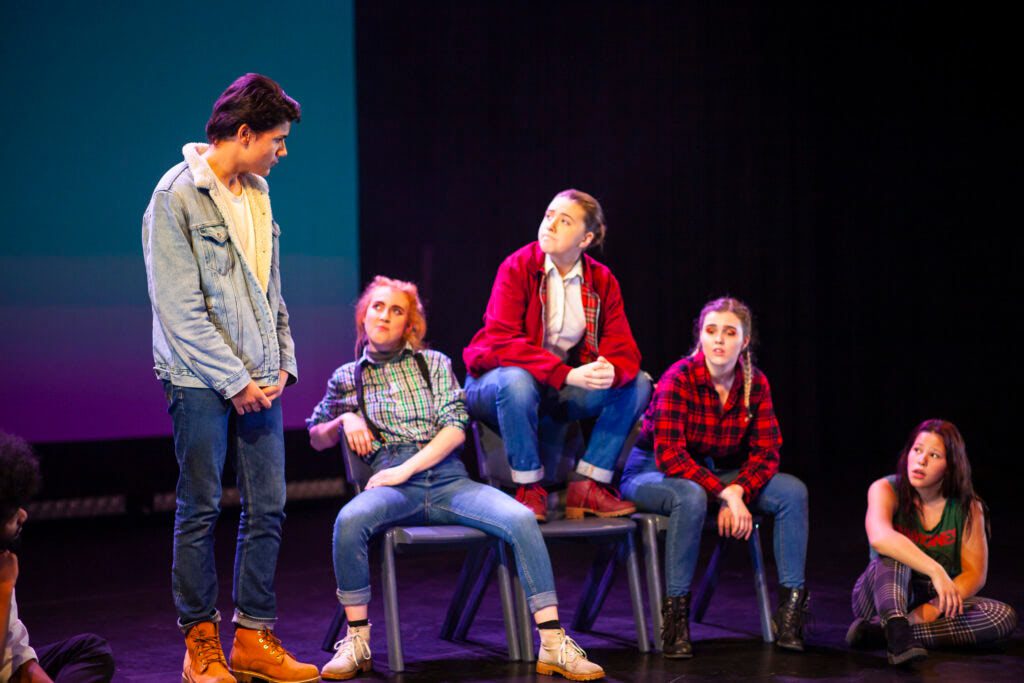 Five local artists have been chosen to receive a unique creative grant as part of the £50k @leedscitycoll Arts Fund. Funded by Luminate Education Group, the grant… 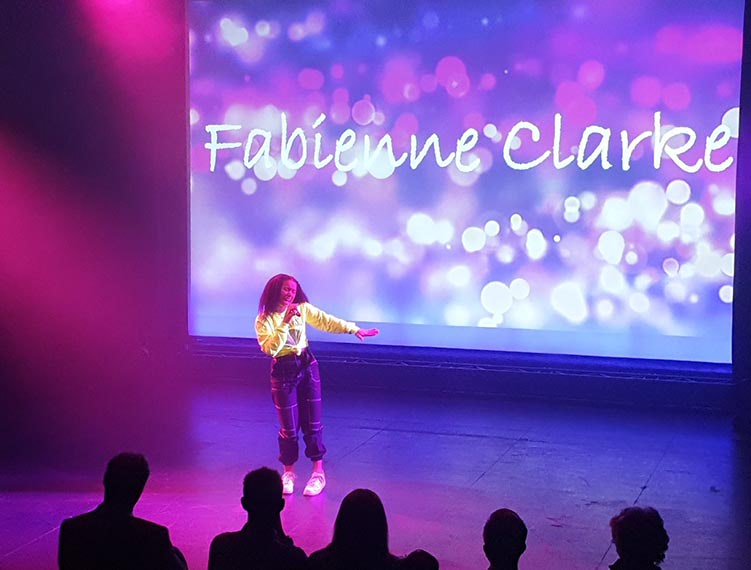 @LeedsCityColl has launched a unique Arts Fund worth £50k to support creatives across the district with @LuminateEdGroup  Funded by Luminate Education Group, the grant aims to provide… 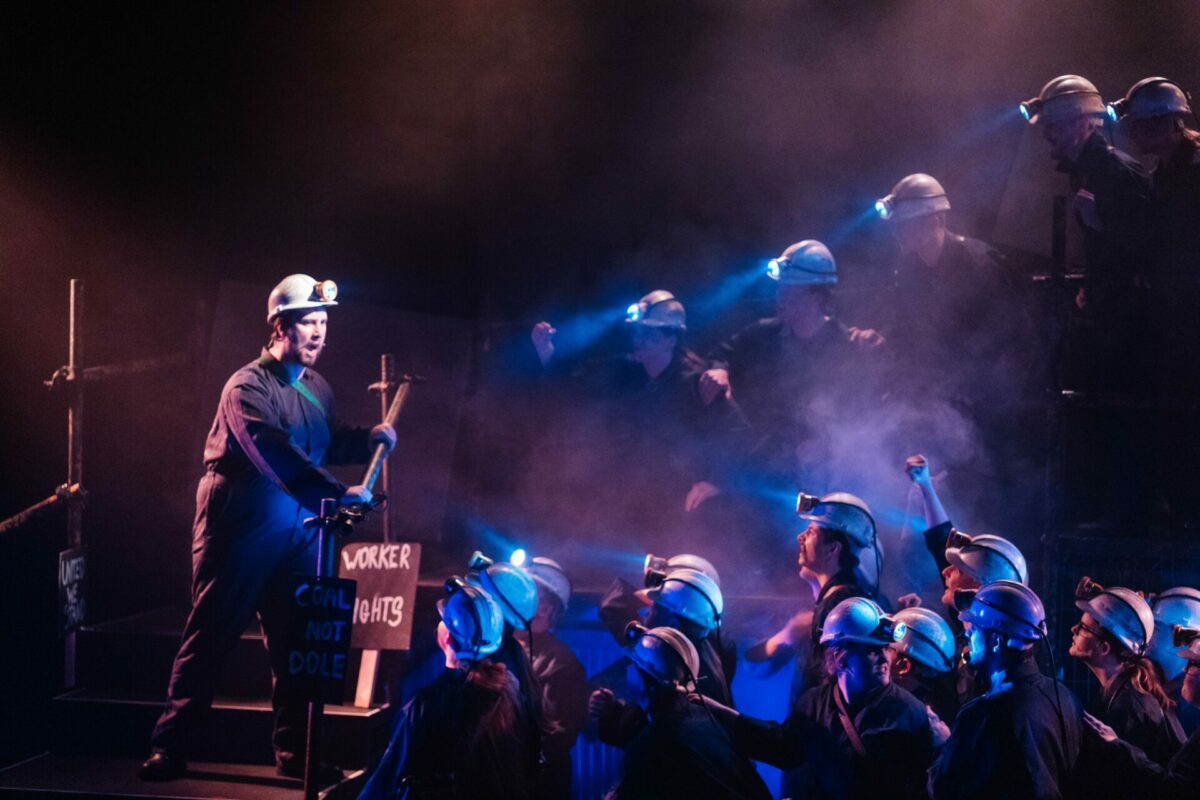 Leeds City College has launched its fourth and final round of arts funding, the biggest to date, to support new and developing creative talent across…