His revolutionary new classroom app LbQ, also won the award for best Secondary Digital Content as well as being finalist in the Classroom Aids for Teaching & Learning award and Impact award categories.

The Impact award was nominated by LbQ’s Ambassador School Washacre Primary of Bolton who credit LbQ in helping them to leap 41 places up the league table.

In the last 3 years, LbQ has been nominated 9 times for Bett awards, collecting Innovator of the Year in 2019.

Tony has a passion for harnessing technology that dates back to 1969 and the textile mills of Lancashire.  Then Tony used Saturn rocket technology to create a system which would feedback performance information from the looms to the managers, allowing them to make critical decisions faster and with greater accuracy and effect.  In 2018, Tony launched LbQ which offers a similar role in classrooms, reducing unnecessary workloads for teachers such as marking and increasing learner achievement.

In the week leading up to SATs, 1.6 million questions were answered on LbQ across the UK and LbQ teachers saved 40,000 hours.

Tony is also well-known as the founder of Promethean, revolutionising classrooms across the globe.  The Bowland Charitable Trust, which he founded with his family in 1989 has donated over £40 million to education related projects including the Education Endowment Foundation which partnered alongside the Institute for Effective Education in money and effort to create the Research Schools Network.

Tony was presented with the award by Caroline Wright from the British Educational Suppliers Association. Hosted by comedienne Sally Phillips, around 600 guests gathered to recognise the most innovative ICT products and companies in the education sector. The outstanding achievement award is chosen by a team of key figures in the ICT education world for outstanding service to ICT education and a contribution over time which has impacted upon the development of ICT in UK schools.

Sir Kevan Collins, LbQ’s executive vice chariman said “This is no more than Tony deserves for a lifetime of commitment and dedication, inspiring us all to do more.” 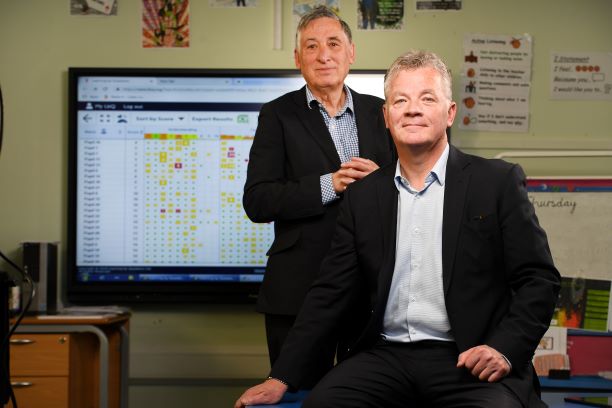 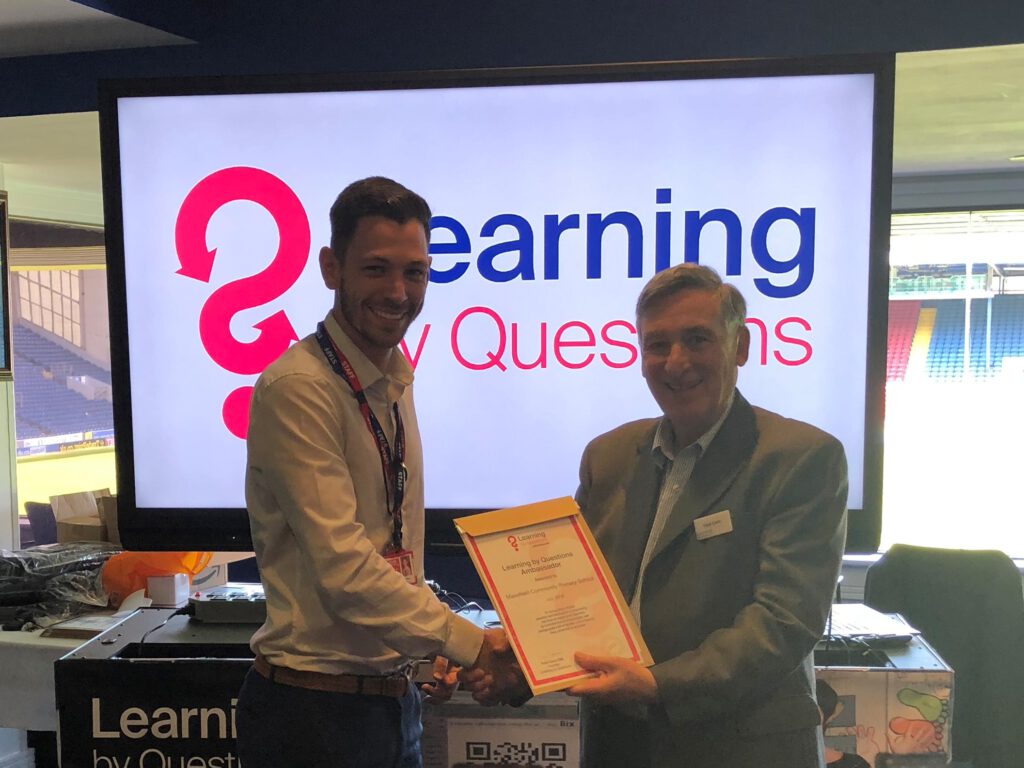 Learning by Questions (LbQ), the new teaching and learning app that launched in October, has just been nominated for the greatest number of BETT Awards… 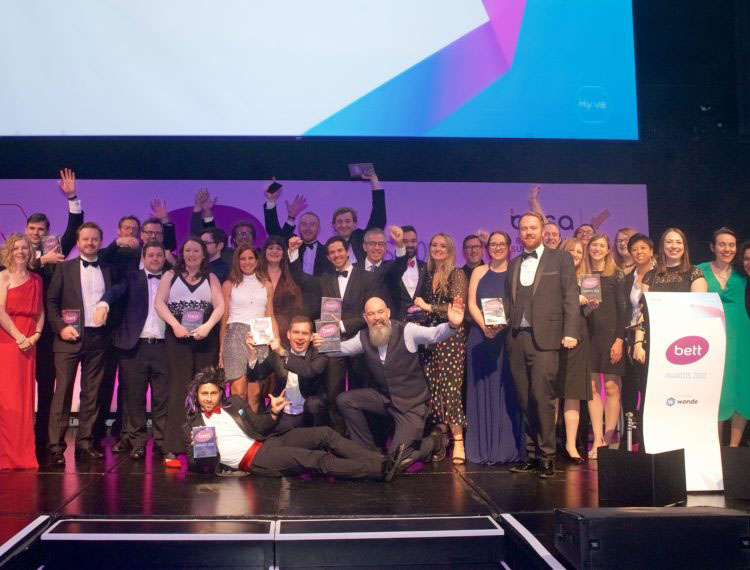 The winners of the 23rd annual @BettAwards, designed to celebrate the inspiring creativity and innovation that can be found throughout technology for education, will be announced at… 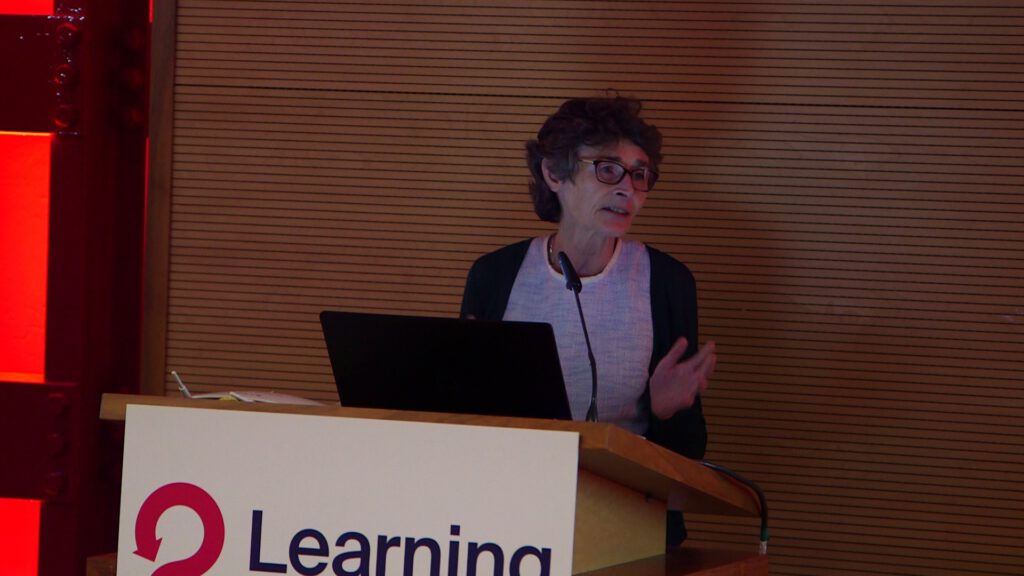 Tony Cann CBE, the founder of Promethean, whose interactive white boards revolutionised classrooms in the nineties has launched a new Classroom App that promises to… 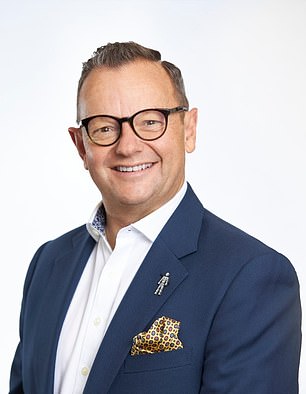 Executive search firm, Anthony Gregg Partnership, is excited to announce that their Chief Executive and Founder, Tony Gregg, has been named one of the Top…