New research findings released today by RM Education and Trend Micro shows fewer than half of UK schools and colleges (48%) believe that they are fully GDPR compliant. Plus, there remains confusion over staff responsibility in terms of GDPR compliance.

Last year 156 education professionals were surveyed about how practices and systems have changed since the arrival of GDPR in May 2018 and their ongoing concerns about the legislation.

Key findings from the research include:

Respondents were from schools and colleges across the UK and included IT Managers, Data Protection Officers (DPOs) and other school leaders. Just 48% of respondents stated that they believed their school/college to be fully GDPR compliant. In terms of reasons for lack of compliance 23% stated legacy systems as a challenge, 46% stated security awareness and 31% stated lack of financial investment.

However, the research suggests that schools and colleges are taking GDPR seriously and significant steps have been taken to work towards trying to ensure compliance. Of those surveyed 97% of schools and colleges had updated their policies, 89% had increased staff training, 85% hired a DPO and 83% carried out a data audit (including third-party systems). Furthermore, 38% of those surveyed had increased their IT spend as part of becoming GDPR compliant.

When surveyed about the possibility of a data breach 77% of respondents stated they were confident that their school/college was as secure as it could be against a data breach. However, just over two third of schools (71%) surveyed had a formal data breach response plan in place. In terms of what respondents considered to be the biggest threats to their data 19% stated cyber criminals and 75% said accidental loss by staff.

Steve Forbes, Principal Product Manager at RM Education comments: “From our work with thousands of schools across the UK we know that untangling the intricacies of GDPR has been a great concern for education providers. One surprising finding is that 91% of schools and colleges surveyed stated that they knew where all their data resides. Schools and colleges process large quantities of data on their pupils, staff and suppliers, and it’s likely that data is in more places than perhaps thought. We will continue to support schools to help them identify these data sources and implement the right cyber defences to protect data both inside and beyond the school’s gates.”

More than half of UK’s workforce (53%) feel confident that their personal data is stored responsibly and securely, a rise since the introduction of GDPR… 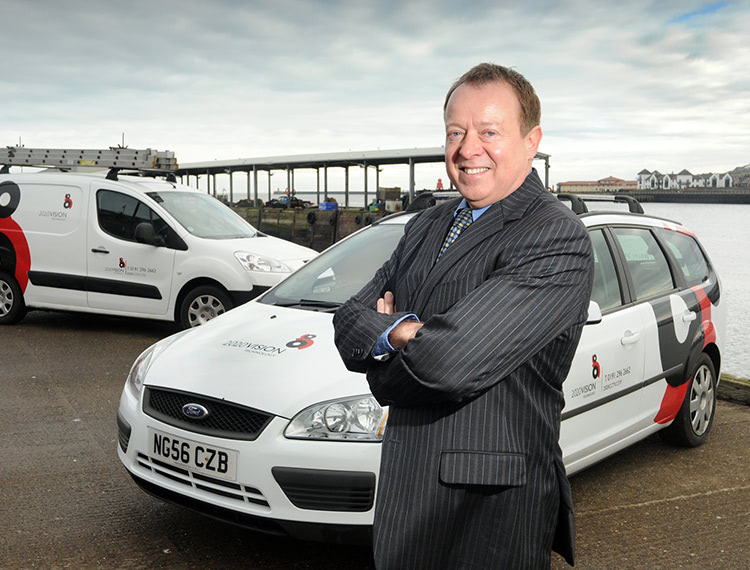 A topic heavily discussed across European media is the introduction of the General Data Protection Regulation, otherwise known as GDPR — and this will undoubtedly… 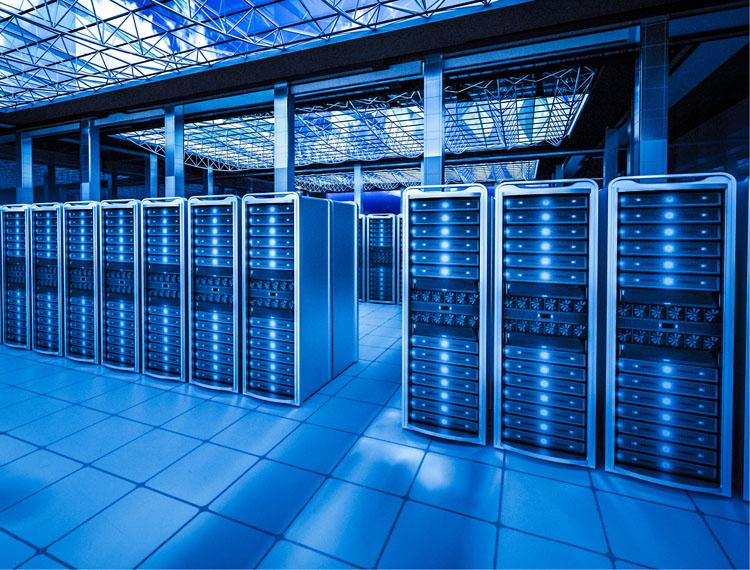 For the past few months, GDPR has been a much talked about subject. So you will not have failed to notice that on the 25th… 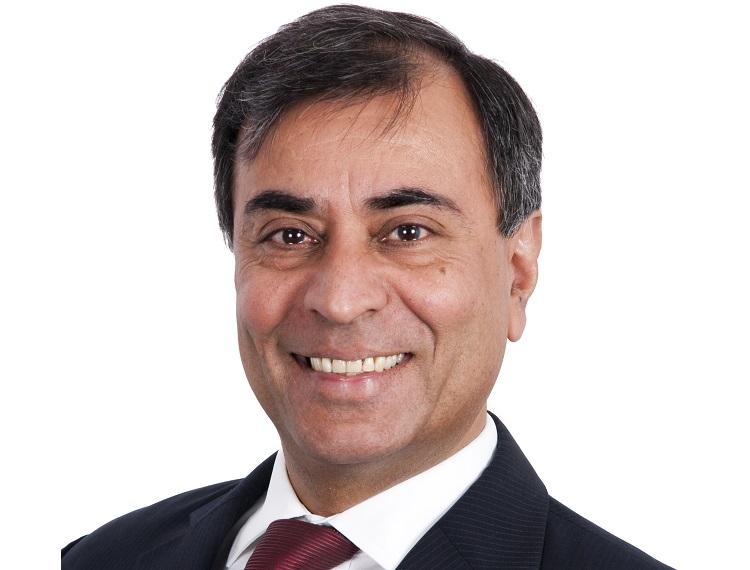 How UK colleges should prepare for the General Data Protection Regulation (GDPR), which takes effect in May 2018. As we move into a digital age,… 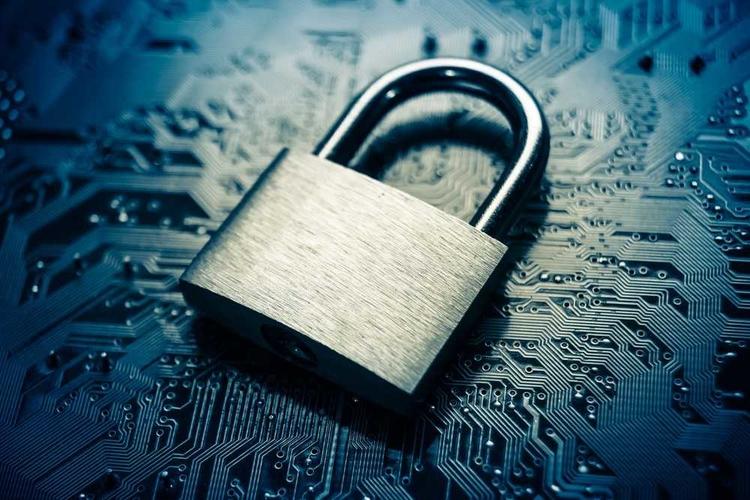