Stereotypes are there to be broken. Just ask 17-year-old Abbie Beaver. As the first ever female trade apprentice at Birmingham-based engineering firm, adi Group, and specialising in the traditionally male-dominated world of welding and fabrication, Abbie’s forging ahead with a career less ordinary.

And to mark National Apprenticeship Week, running from 4 – 8 March, Abbie, along with her fellow adi Group apprentices, Raja Dubb, 17, and Joshua Brown, 16, lifted the lid on why the multi-disciplinary firm’s apprentice scheme works for them.

“It beats school by miles,” said Abbie. “You get the same qualifications but you’re earning while you’re learning and you meet new people, who teach you new things across a broader spectrum.

“We’re here four days a week and spend one day at college, where we do welding and fabrication assignments. But here we learn our own jobs and have our own tasks to complete. We’re learning skills we wouldn’t learn at college, like how to read drawings and how to communicate.”

Raja sees similar advantages to an apprenticeship over formal education.

“It’s an opportunity to give myself more experience than people who go to university. In the time they’ve been doing theory work, I’ve gained hands-on experience. It’s something I’ve always wanted to do and I feel like I’m achieving something.”

Joshua Brown, who has chosen to pursue a specialist control panel wiring apprenticeship, has noticed some of his friends are envious.

“Quite a few now think they’d rather have gone into an apprenticeship than do A-levels. They’d rather be more hands-on than behind a desk. It’s laid-back, I don’t feel pressured and my mentors are very approachable. I’m never scared to ask a question.”

Both Abbie and Joshua first became interested in engineering at the age of 14, when they signed up for adi Group’s pioneering unique pre-apprenticeship scheme, an initiative born of the firm’s determination to inspire the next generation of young engineers at the earliest possible age.

The programme, run in partnership with North Bromsgrove High School since 2016, gives a select group of 12 GCSE students the chance to get valuable experience of engineering in the real-life work environment for one afternoon a week over two years at adi’s Kings Norton HQ.

And, while some might be surprised to hear Abbie was so inspired that she went full steam ahead with a full-time apprenticeship, her friends are all ears.

“My mates find it interesting. Most women don’t go into engineering, so showing that we can do it has impressed them. I’d tell other women to give it a shot. Go to a taster day and, if you enjoy it, then take it up and get into the workshop, even if it’s male-dominated. You can be better than all the men.”

Gareth Thorns, workshop manager, adi Mechanical, is one of the group’s apprentice mentors and is upbeat about their progress.

“They’re doing really well and they’re coming on leaps and bounds,” he said.

“Apprenticeships help young people by giving them drive, direction and the skills they need to base the rest of their career on. It’s a good thing to start at the bottom and learn your way up.” 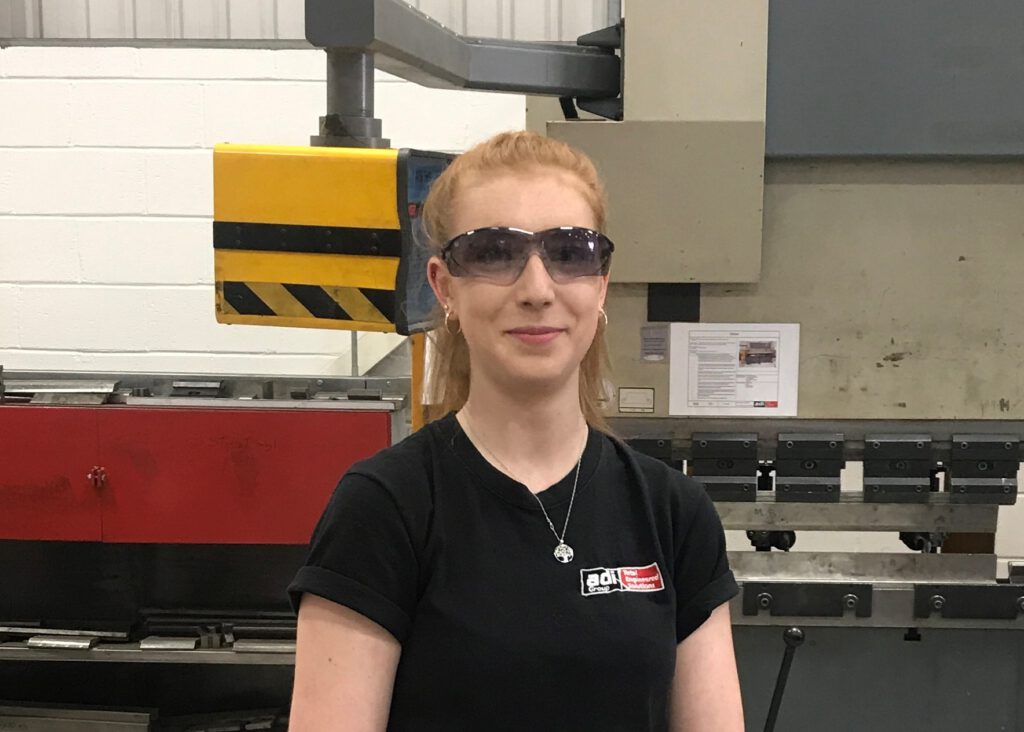 A young female engineering apprentice is celebrating today after being named as one of the top 50 women engineers in the UK. Talented Abbie Beaver,… 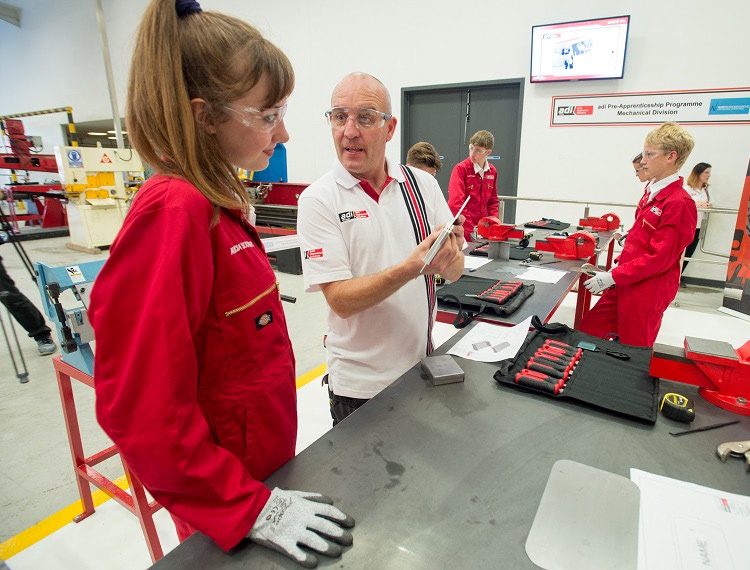 A major Birmingham-based engineering firm has welcomed a fourth intake of young students on to its pioneering pre-apprenticeship scheme. The 12 pupils, aged fourteen (year… 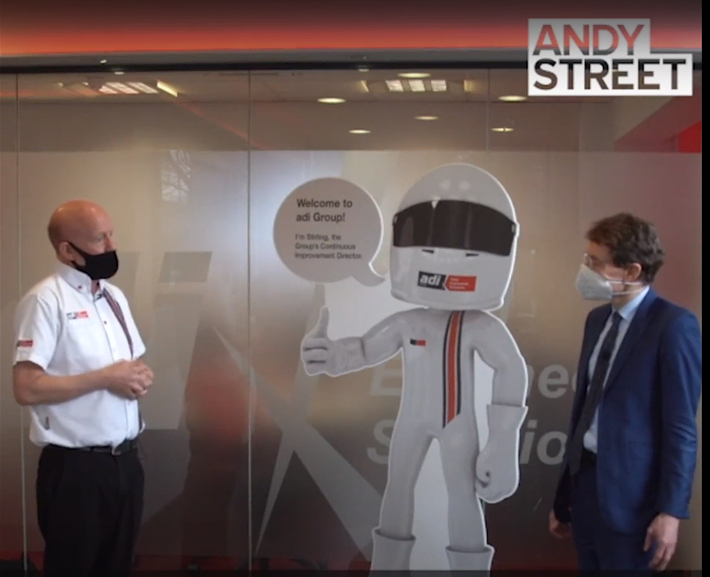 A leading engineering firm @adigroupltd has commemorated #NAW21 with a special visit from West Midlands Mayor @andy4wm The adi Group, located in Kings Norton, Birmingham, has been… 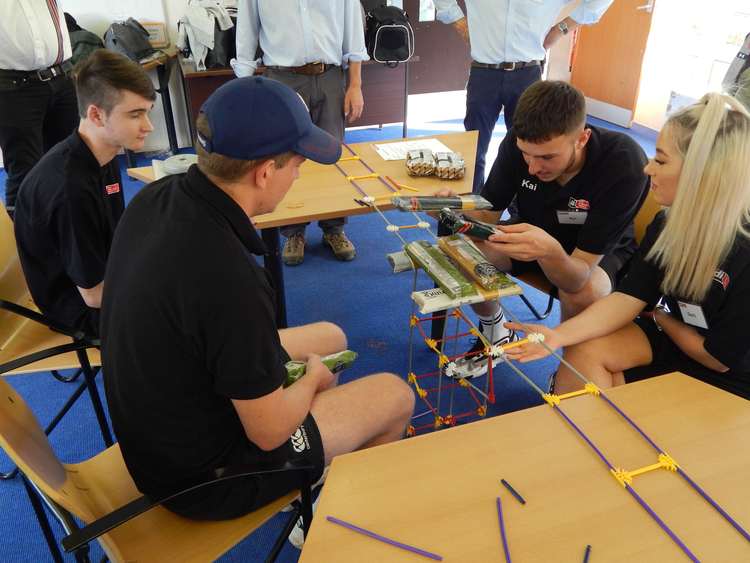 A leading engineering firm’s commitment to addressing the UK skills gap has been celebrated with the graduation of 11 students from its pioneering pre-apprenticeship scheme.…

She’s one of the youngest people in her workplace – but Abbie Beaver hasn’t looked back since setting her sights on a career in engineering.…