A short film written and directed by a former Westminster Kingsway College (@Westking) film studies student has been named among the best in a national competition.

Paranoia is a dark thriller created by Joshua Galea, 20 and was among 10 films that were highly commended in the Eduqas Moving Image Awards 2020.

Joshua, who studied A Level Film Studies, Media Studies and Philosophy at the college from 2017-20, was thrilled the film had been chosen after being submitted by his tutor.

He said: “I was surprised that the film did so well in the competition. I’m sure there were many other great entries, and I’m very thankful to my tutor for putting me forward.

“The concept of the film was based on my own experiences with anxiety and paranoia, though heavily emphasised for film of course, that feeling of something or someone watching over you, a looming threat.

“It was mostly filmed around Caledonian Road in the Holloway area of north London and took a little under a week to get the footage and the editing took two days to complete.”

The film is set in London at night where a young woman uncovers a sinister letter in a pile of papers in which the writer tells her she will not be safe after a set date.

It contains no dialogue but features a dark soundtrack and background noise and low lighting to create a tense and unsettling atmosphere, which combined with its editing, offers up several scares as it builds to its climax.

Joshua, who now lives in Portsmouth, Hampshire, also appeared in the film with his sister and got his brother to help film scenes where he was in shot.

He cites Maya Deren’s avant-garde film Meshes of the Afternoon (1943) and Brian Percival’s Bafta award-winning short About a Girl (2001) as among his inspirations for the film.

Joshua said: “Despite already knowing a lot in terms of video editing, my film class at WestKing taught me about a plethora of great films, shot types and terminology required to become a great filmmaker.

“I’m currently working as a freelance video editor though I’d love to move on to bigger things in the future. Editing videos for a company, adverts or a TV show are all something I’d consider.”

The Eduqas Moving Image Awards were designed in partnership with the British Film Institute to recognise the UK’s most talented young filmmakers and screenwriters.

Joe Barry, Lecturer in A Level Film Studies and English at WestKing, entered Joshua’s film into the competition, which was produced as part of his A Level coursework.

He said: “Joshua is an exceptionally creative and talented filmmaker. When I first saw Paranoia, I was so impressed with how professional and well-crafted it was, I entered it into the competition.

“The film shows great use of film language and techniques. To be cited as highly commended from hundreds of entries is a real achievement. I’m very proud of him and the film’s success.” 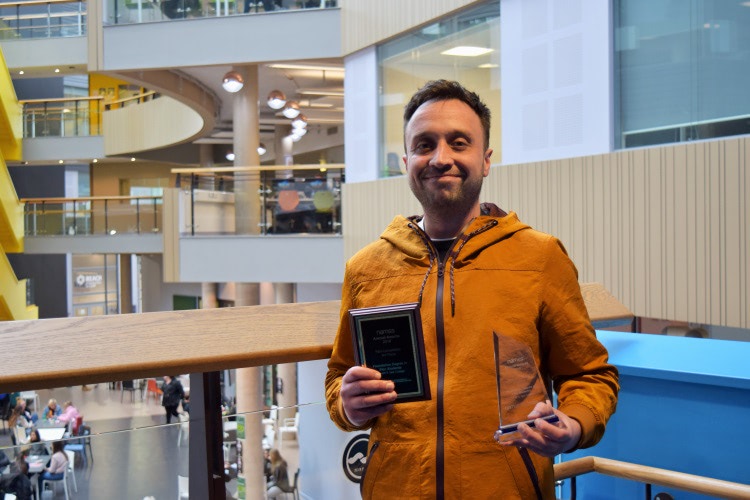 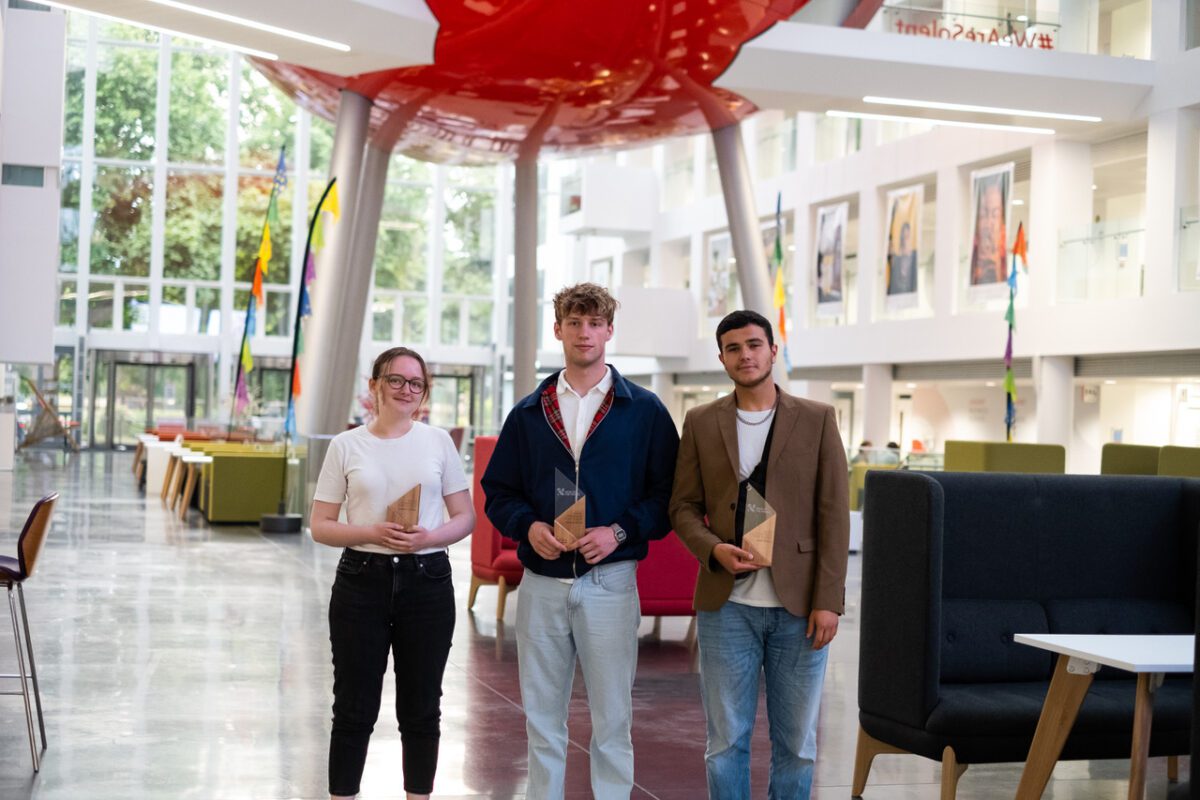 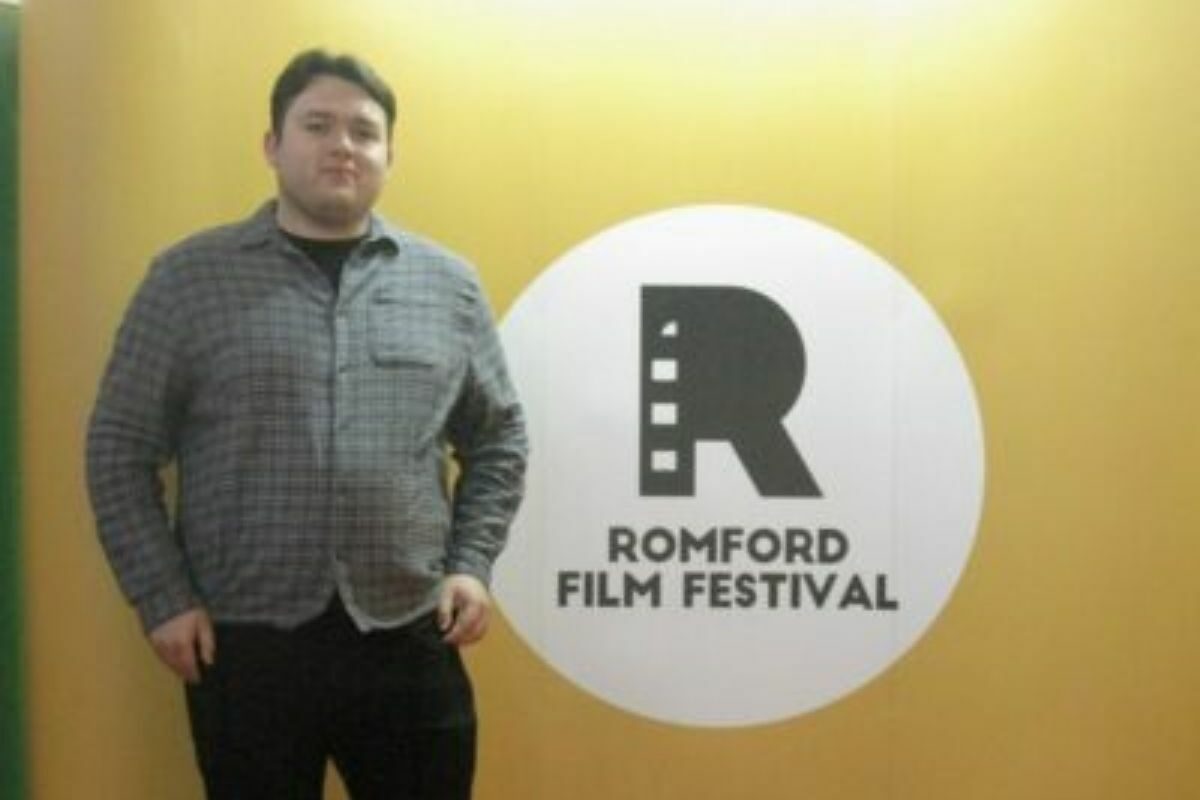