On Sunday 26th January 2020, Haringey Council held a Holocaust Memorial Day ceremony in remembrance for those who had lost their lives in concentration camps during World War II and who still face prejudice because of their faith.

Haringey Sixth Form College were glad to be approached to support with capturing the ceremony, and who better to ask than the college’s enthusiastic media students. They were completely honoured to document this tremendous occasion at the Haringey Civic Centre, where many people gathered to share the stories passed down through families, as well as a first-hand experience of the Holocaust.

“We strongly feel that it is important to remember those who have died and those who lived through the Holocaust, as it was a very heart wrenching event in human history. It is important now, more than ever to join together and accept one another for who we are and the faith we hold.” Heather Gilchrist – BTEC Creative Media Production student at Haringey Sixth Form College.

The students filmed from above on the top balcony of the ceremony room, capturing the large audience that attended. The whole event was filmed to gather different perspectives from the audience and from the speakers, and everyone was able to listen to the emotional and heart-breaking re-tellings of family members as well as self-experiences.

After watching the cadets raise the Holocaust memorial flag, the students got the chance to interview The Mayor or Hairngey, Councillor Sheila Peacock, where she gave a speech about the importance of remembering those who died during the Holocaust and why we keep their memory and stories alive.

After the ceremony, the students took it upon themselves to travel to Schonfeld Square Care Home, where they gathered more first-hand experience about the tragedies the veterans experienced during the Holocaust. The veterans, assisted by their loving family members, retold the times where Nazi soldiers physically and emotionally abused those who entered into the concentration camps.

“As the Holocaust moves further into history, it falls on all of us to ensure that the survivor’s stories and those of the six million Jewish men, women and children brutally murdered by the Nazis are never forgotten. Haringey Sixth Form College is determined to play its part by supporting the memorial event organised by Haringey Council. We are supporting student engagement across the borough, with filming done by our fantastic media students and us promoting the event and making it more accessible and available to a wider audience.” Russ Lawrance – Principal & CEO at Haringey Sixth Form College. 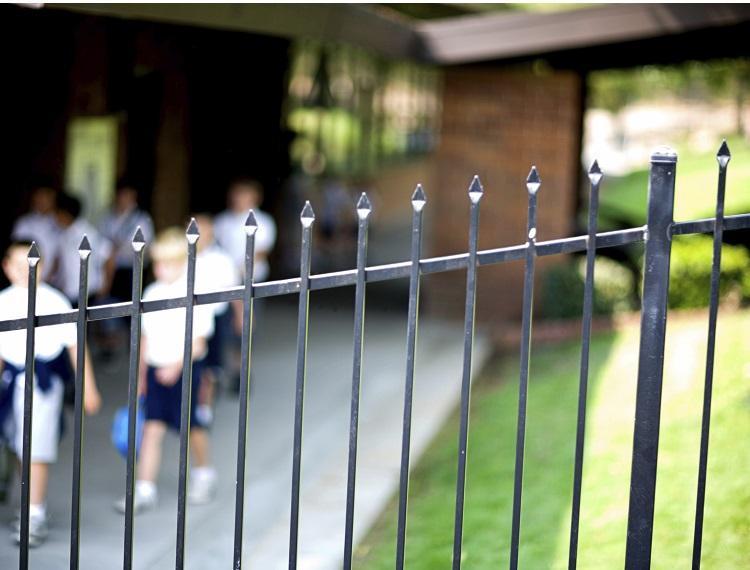 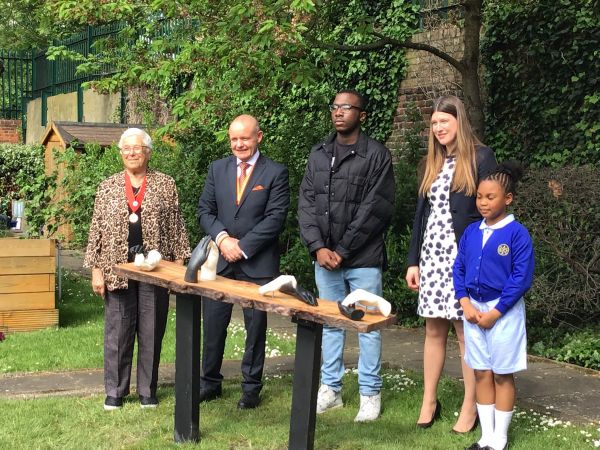 Yesterday, Haringey Sixth Form College had the pleasure of attending Risley Avenue Primary School for their amazing ‘Live Your Best Life’ ceremony, which was an afternoon dedicated to commemorating… 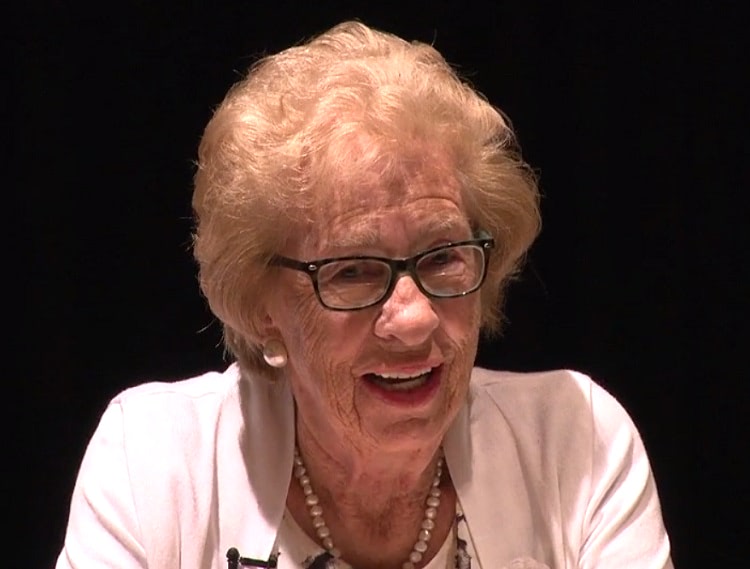 Barnsley College (@BarnsleyCollege) students and staff have taken part in a variety of activities over three days in order to learn more about the Holocaust,…

Ambitious students from Haringey Sixth Form College have been supporting a ‘Youth Violence’ campaign in partnership with Haringey Council and Casual Films. The aim is to engage young people across…