Students and staff at @HarrowCollege / @uxbridgecollege are celebrating after jointly hitting the No. 1 spot in London for success for 16-18 year olds for the second year running – plus showing a performance improvement on the previous year.

HCUC, the merged college group for Harrow College and Uxbridge College, achieved the highest overall achievement rate in the capital at 88% for 2018/19, in the figures released this Spring, up by 2.4% for 2017/18. HCUC teaches more than 12,000 students in this age range.

The figures rank London’s 27 colleges and college groups – which teach more than 1,000,000 students between them – in the tables published by the Education and Skills Funding Agency in March 2020. The data covers achievement rates in all classroom-based qualifications including in science, engineering, computing, business and the creative arts.

Dr Darrell DeSouza, Group Principal of Uxbridge College and HCUC, said: “This represents a tremendous performance by the students and staff, the best in the College’s long-running record of success. Importantly, the 16-18 Achievement statistic is based on substantial qualifications that have meaning to Universities and employers. The College’s strong reputation and high–end performance continues to attract London’s 16-18 learners.”

Pat Carvalho, Principal of Harrow College and Deputy CEO of HCUC, said: “I am very proud that students and staff continue to raise the College’s standard of performance year on year and that we have retained our top position in London for 16-18 achievements rates.  Alongside this I am equally proud to say that many of our Level 3 students continue to progress on to their chosen university, apprenticeship or employment.”

Dylan McTaggart, Deputy Principal Curriculum & Quality HCUC, said: “What a year as alongside the HCUC No.1 16-18 spot for achievement rates, our students have made the highest A-Level progress of all London Colleges. Similarly for English and Maths where HCUC students make the highest and third highest progress respectively in London. We are also very pleased with our high 19+ achievement figures at 91.7%, including ESOL & vocational students, which is above all benchmarks, and continues to ensure our adult students improve their progression, employability skills and employment opportunities. Congratulations to our HCUC staff and students!”

HCUC’s QAR (Qualification Achievement Rate) in the Department for Education’s National Achievement Rate Tables places it 1% above the next best performing college in London, and 1.3% above the next best performing college in west London. This is a particularly impressive performance, given that the College is the second largest 16-18 provider in London and has also retained this first place slot for the second year running. These figures are also a particularly demanding measure as they compare those students who were successful to  the number who started the course. 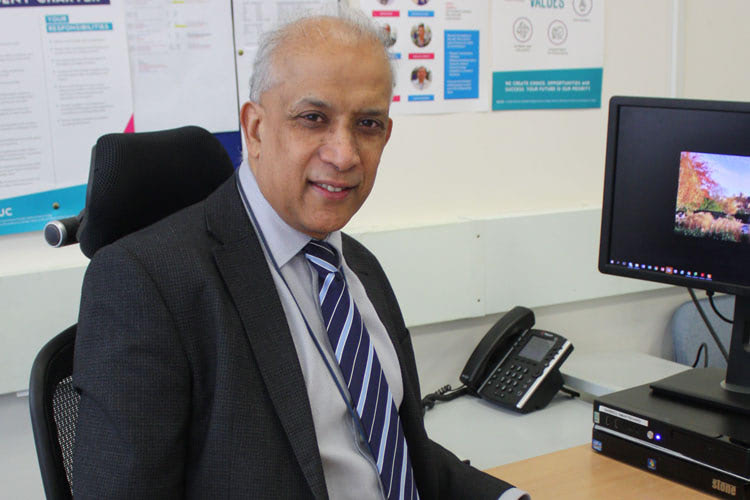 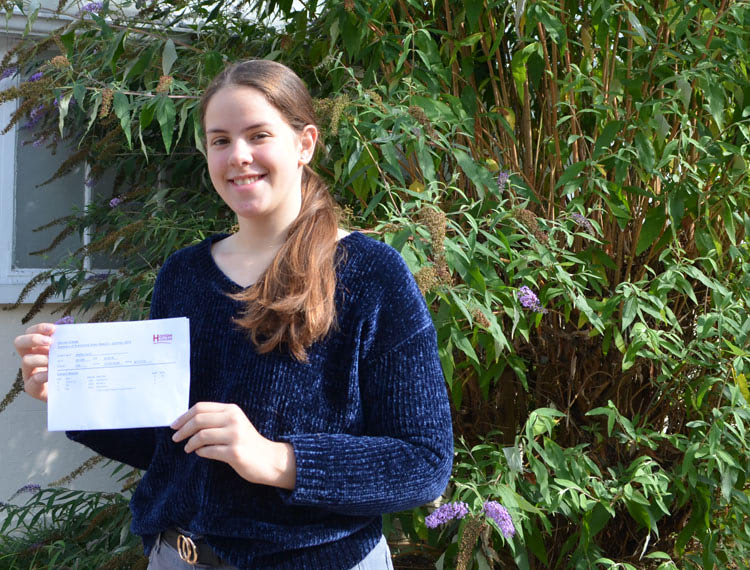 Students celebrating excellent GCSE results at Harrow College in sciences, Maths and English are on their way to further study thanks to their achievements. At…