After working within the performing arts sector for several years in London, Natalie Morgan returned to Wales to pursue a career in sport, securing a job with Welsh Gymnastics.

Natalie, 33, from Penarth, went on to successfully complete a Higher Apprenticeship (Level 4) in Leadership and Management with Cardiff-based Portal Training and has now progressed to Level 5.

Using the skills she learnt during her apprenticeship, Natalie was able to lead a successful outreach project to engage with young girls and women from the Black, Asian and Minority Ethnic community in Cardiff which led to the formation of a gymnastics club for them.

Launched with 11 girls, the club grew to more than 130, increasing numbers by 98% in just 18 months. Welsh Gymnastics achieved its aim of building a club run by the community itself, as all 10 adult volunteers have now become qualified coaches, supported by 16 young sports leaders.

The project has also been successful in building relationships outside of the club. Welsh Gymnastics has developed strong partnerships with organisations including Diverse Cymru, Mount Stuart Primary School and Cardiff Council.

Now Natalie is in the running for the Higher Apprentice of the Year award at the prestigious Apprenticeship Awards Cymru 2021. The winners will be announced at a virtual awards ceremony on April 29.

This annual celebration of outstanding achievement in training and apprenticeships will see 35 finalists compete in 12 categories for awards.

Natalie is now working on two further projects as a result of her apprenticeship: one with Early Years Wales and the other for UEFA, in collaboration with Disney, to promote physical literacy through storytelling.

Natalie, who has also launched her own small business, The Sweet and Sound Co, said: “My apprenticeship and the support of my mentor not only allowed me to gain skills within project management itself, but an array of management competencies.

“It helped me to lead a successful project and make a difference in the Cardiff community as well as to have the self-confidence to take on bigger, more challenging projects. My apprenticeship has hugely benefited both my personal and professional life.”

Carys Kizito, Welsh Gymnastics’ compliance manager, said: “The contribution that Natalie made to our Black and Minority Ethnic project was immeasurable. She dedicated extra time to supporting the success of the project whilst working two other jobs and completing her ILM.

“She has used her passion and commitment to learning to provide quality opportunities for others.” 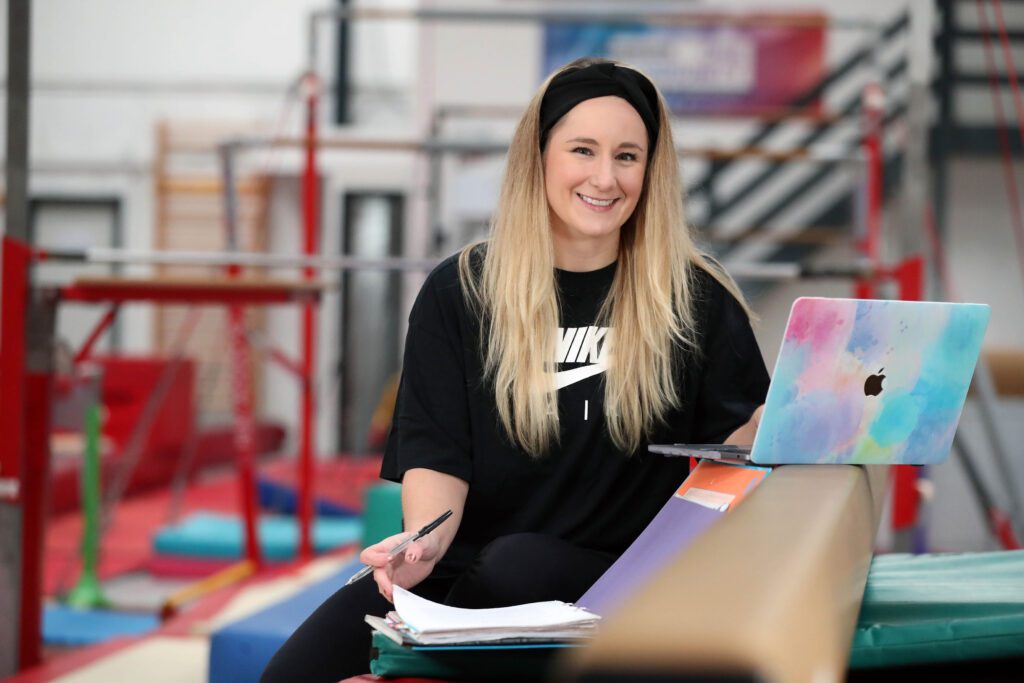 Natalie Morgan’s life-changing decision to return to Wales to pursue a career in sport with Welsh Gymnastics, after working within the performing arts sector for… 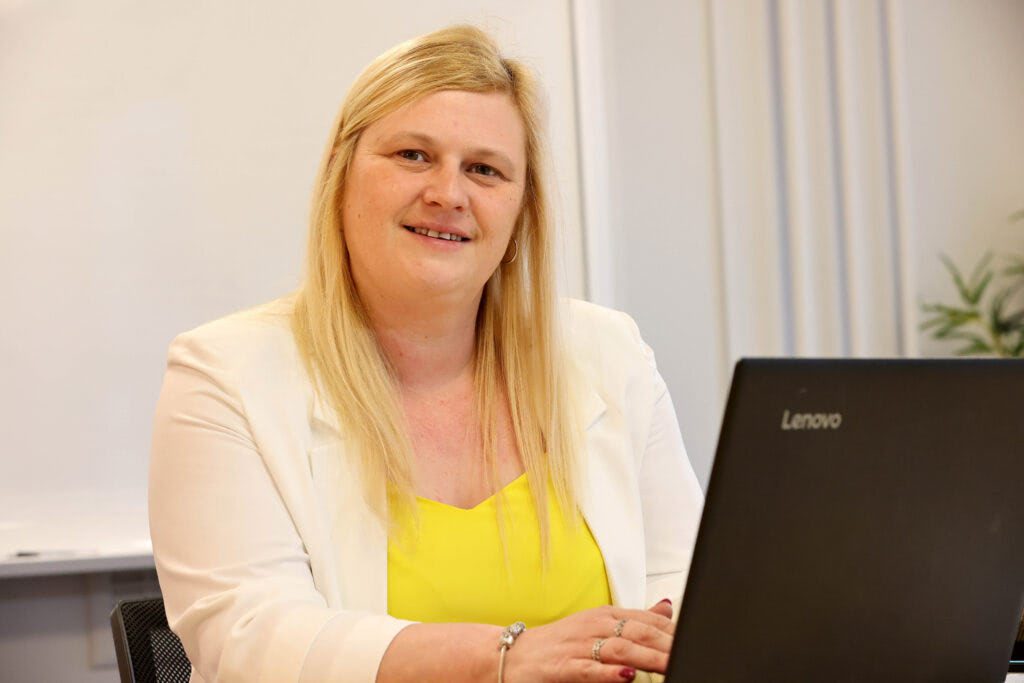 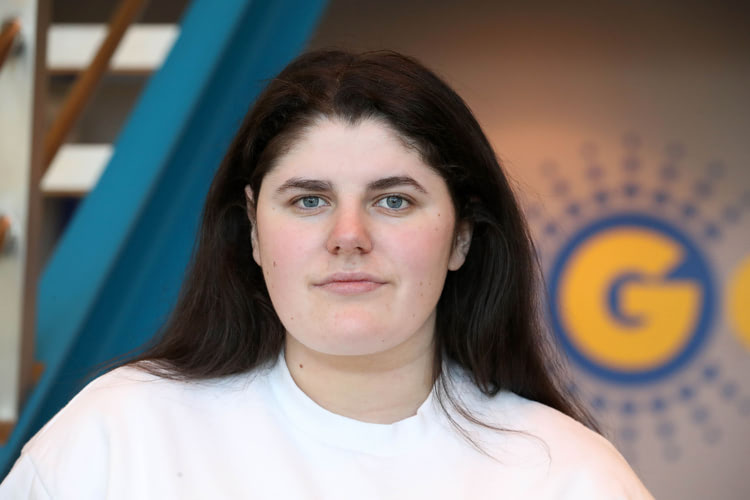 @PRPTraining – A shy school leaver has been transformed into a confident, self-assured employee after beginning her learning journey with the Welsh Government’s Traineeship Programme.… 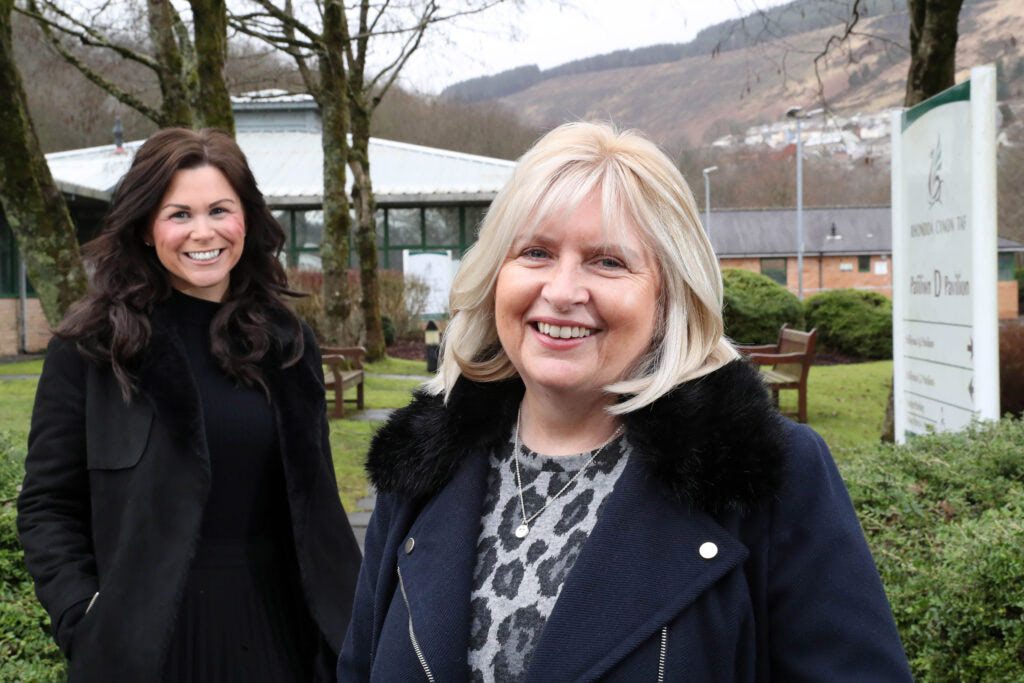 Despite the challenges caused by a global pandemic and Storm Dennis, which affected 1,500 homes and businesses across the region, Rhondda Cynon Taf Council’s (@RCTCouncil)… 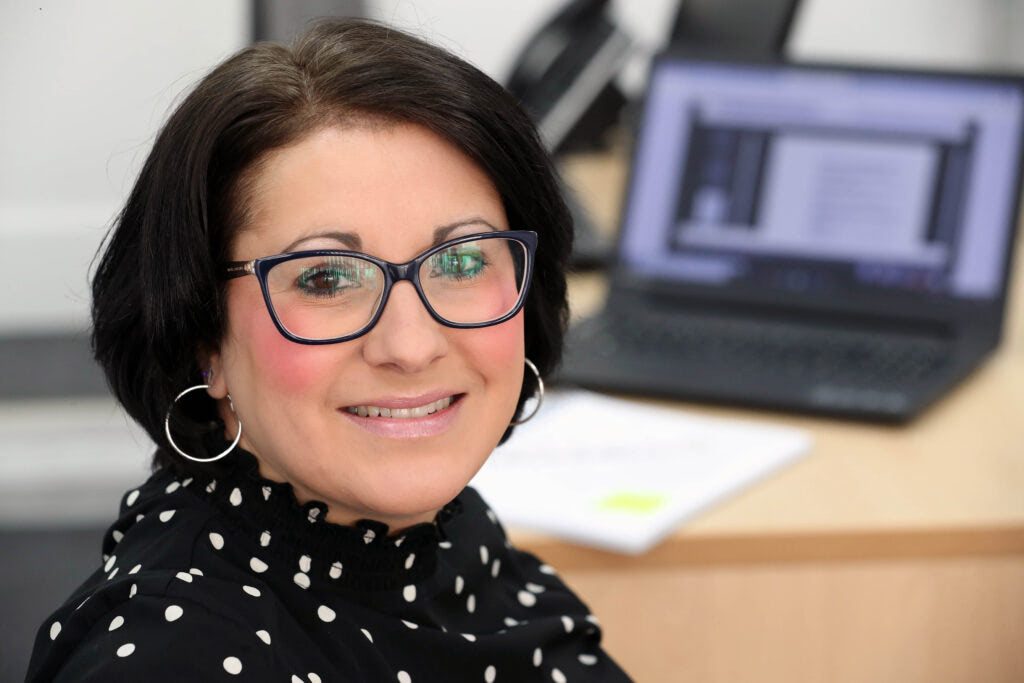 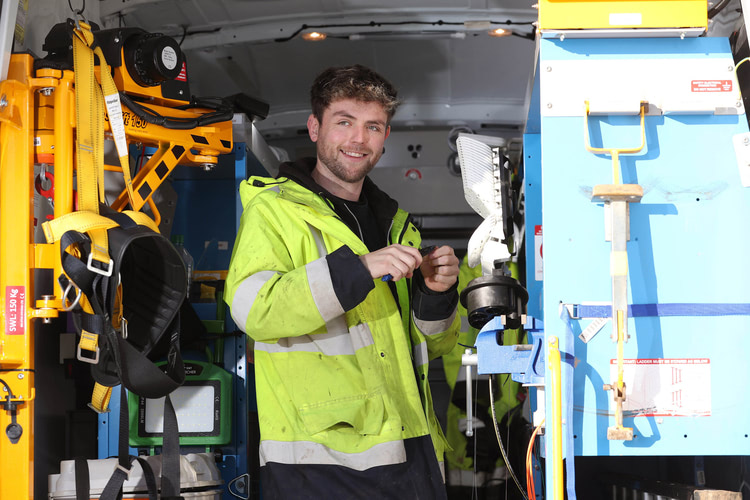