@idriselba has TV studio named after him. @BarkingCollege’s new state-of-the-art TV studio, The Idris Elba Studio, is situated in the East London Institute of Technology.

Idris Elba’s former college has named its new TV studio after him.

The East London Institute of Technology is on Barking & Dagenham College’s Rush Green Campus, where Idris studied a BTEC in performing arts in the 1990s. The College was one of just 12 in the UK to be selected to open one of the government’s first Institutes of Technology.

The impressive facilities now include a working television studio with five cameras and a gallery, a green screen, two broadcast video edit suites, a powerful, dedicated audio edit suite and the Foley Room which houses lots of high-quality recording equipment for voices and sound effects.  There are also cameras and equipment available so students can do location and outside broadcasts.

The official launch of the East London Institute of Technology took place on 8th July and Idris recorded a special message about the studio bearing his name. Idris said:

“I went to that college and had the most amazing experience…It gave me the confidence I needed to step into my career. I’m so proud of that place and now to be permanently a part of it is incredible. I’m so proud of the facility; it’s state-of-the-art and gives students the opportunity to get to as close as to how it will be in the professional world.

“I hope that anyone who uses it really embraces the opportunity, because, if you know anything about me, then anything is possible.”

Idris also talked about the opportunities available in east London, where he grew up. Principal and CEO of the East London Institute of Technology Yvonne Kelly added:

“This is an opportunity to be part of something exciting. For those looking to walk in Idris’ footsteps, whether that’s in front of, or behind the cameras, east London is a great place to be right now.  Dagenham also has new professional film studios, the Eastbrook Studios, opening soon.

“There are real opportunities for local people to get into the film and TV industry, with the college providing the training that people will need to secure these jobs.”

Idris’ video was shown to special guests at the official launch of the East London Institute of Technology on Thursday 8th July. It was simultaneously premiered on the College’s Facebook page at 4.40pm on 8th July 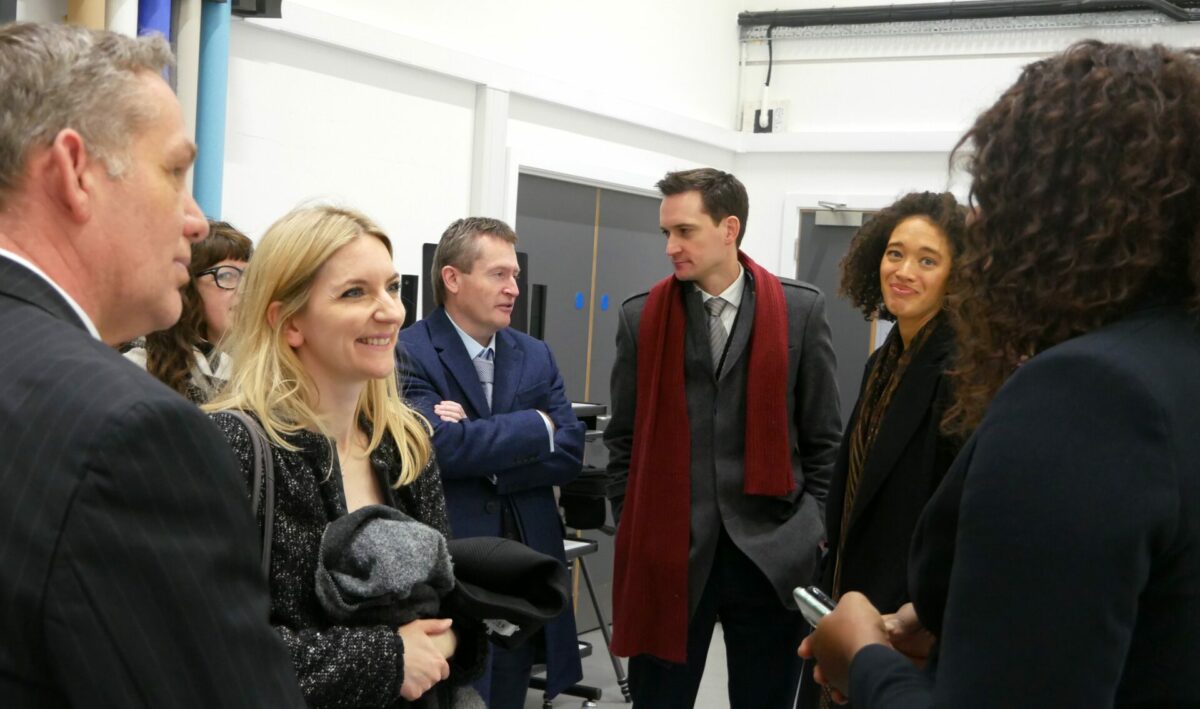 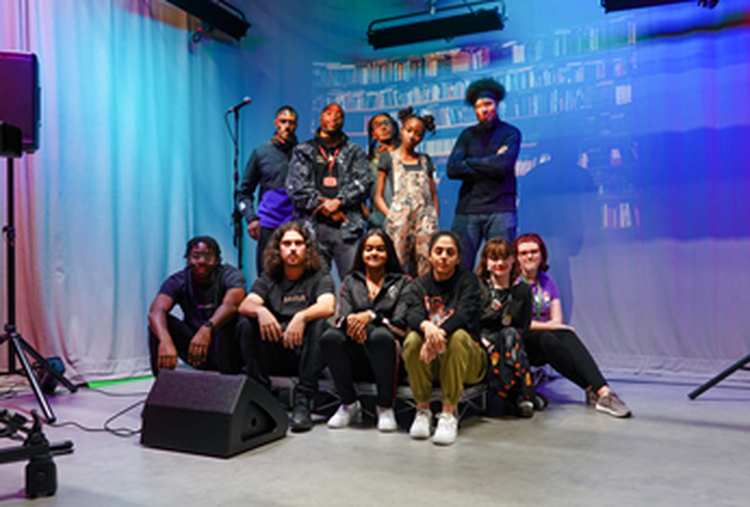 The new Idris Elba film studio at the East London Institute of Technology, part of Barking & Dagenham College (@BarkingCollege) was a buzz of musical… 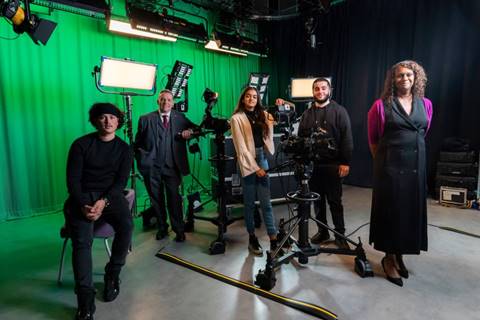 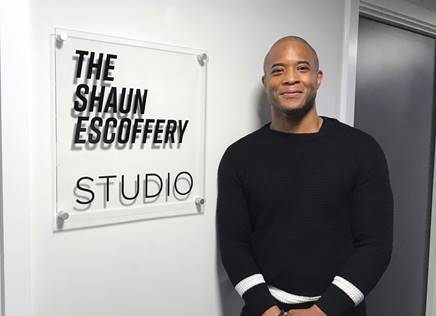 Shaun Escoffery (@ShaunEscoffery), R&B singer, songwriter and West End star has had a recording studio named after him at his former college (@BarkingCollege)  Shaun first…