@ImperialCollege London has risen over 100 places in the @StonewallUK Workplace Equality Index.

The Stonewall Workplace Equality Index is a benchmark for employers to measure their progress towards lesbian, gay, bi and trans+ inclusion in the workplace.

In the 2020 Index, Imperial ranked 142 out of 503 employers. This marks a significant improvement to the College’s position last year, when Imperial placed 266 out of 447 organisations.

“We still have a long way to go, and I know that more can be done to boost LGBTQ+ inclusion. We will continue supporting our staff and students so that they feel visible and valued.” Professor Stephen CurryAssistant Provost for Equality, Diversity and Inclusion

Feedback from Stonewall shows that Imperial has improved in all ten areas that are monitored in the index, which includes policies, support for LGBTQ+ staff and students, and engagement by the College leadership.

In 2019, Imperial became an official supporter of LGBT STEM Day, and worked with Imperial 600, the College’s LGBTQ+ network for staff, postgraduate students and their allies, to produce a social media campaign that featured six LGBTQ+ scientists and engineers sharing their honest experiences of working in academia.

“From using more inclusive language in our policies to celebrating LGBT STEM Day, I am proud of the work going on to help LGBTQ+ people feel a real sense of belonging to our Imperial community. However, we still have a long way to go, and I know that more can be done to boost LGBTQ+ inclusion. We will continue supporting our staff and students so that they feel visible and valued.”

As well as celebrating LGBT STEM Day, members of Imperial 600 marched in the annual Pride in London parade last year and took to the streets of London to show their solidarity with the LGBTQ+ community. In addition, Imperial 600 also unveiled a new rainbow bench at the South Kensington Campus.

Imperial 600’s co-Chairs, Caz Ulley and Joël McConnell, said: “Joël and I both work in recruitment, so we know the importance of making a good first and lasting impression. Visible tools like our rainbow lanyards and our new Pride bench helps to show the many staff, students and visitors at the College that Imperial is an inclusive place – particularly for the LGBTQ+ community.

“What’s important about the index is that it means we also have the chance to work closely with the College to ensure that those tools have substance – and we’re glad this shows in the progress we’ve made in the rankings this year.”

“As a queer person, I really feel like I can be myself at Imperial, so I was pleased to have the opportunity to put together the Stonewall submission.” Cynthia SoManagement Trainee, Human Resources Division

The College’s position in the rankings was also boosted by a record number of staff completing the Stonewall Employee Feedback Survey, which assesses the impact of organisational practice on LGBT inclusion in the workplace. Staff engagement with the survey is worth 10 per cent of the total available points for the submission.

The EDIC also put in place a robust action plan which was managed by a dedicated working group. The College’s HR policies were reviewed to make sure the language was LGBTQ+ inclusive and the Family Leave policies have been updated. A new LGBTQ+ awareness course for staff was launched in February 2019 with all-new content from a new specialist provider, Challenge.

The Stonewall application was led by Cynthia So, Management Trainee in the Human Resources Division. Cynthia said: “As a queer person, I really feel like I can be myself at Imperial, so I was pleased to have the opportunity to put together the Stonewall submission. I received invaluable input from the rest of the Stonewall Working Group, including Professor Stephen Curry, members of Imperial 600, and my colleagues in the EDIC.

“I’m very proud to see our leap in the rankings, which reflects the hard work that went into the submission.” 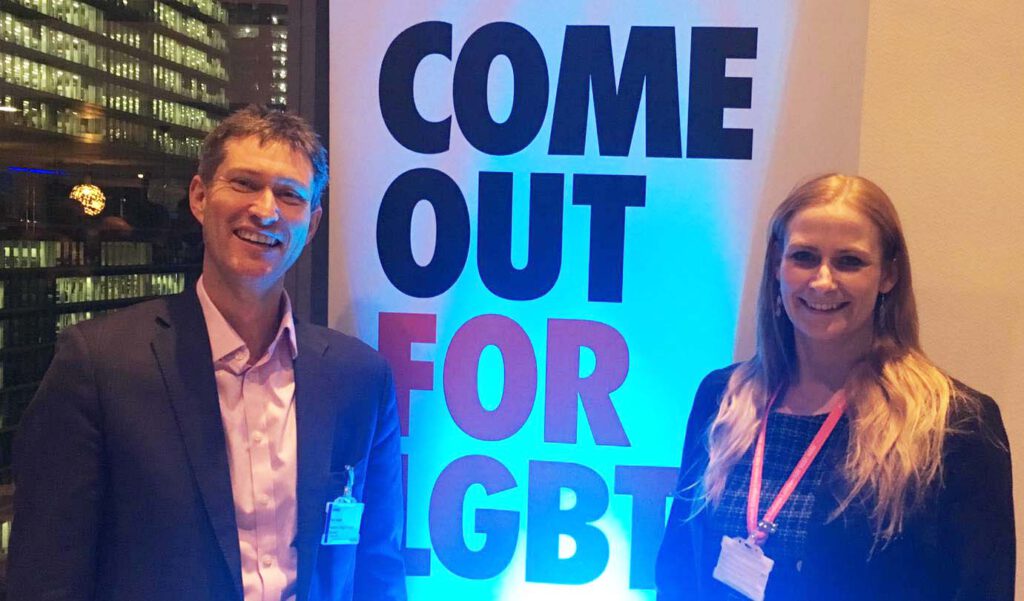 Pamela Hutchinson, Global Head of Diversity and Inclusion Bloomberg LP in discussion with Luke Blair. Leading voices in technology and media came together to discuss… 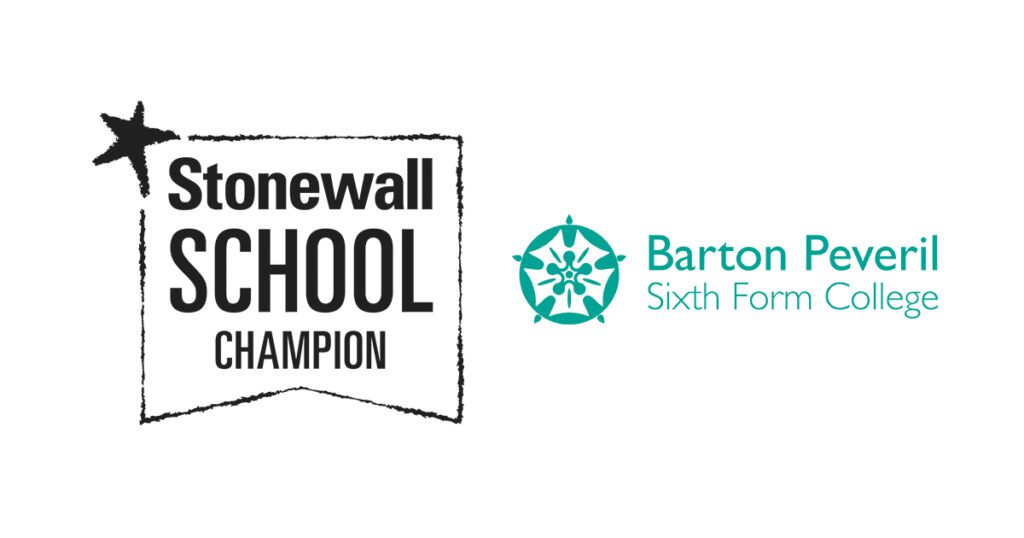 @BartonPeveril Sixth Form College has become a Stonewall Champion, as part of its continued efforts to maintain equality, diversity and inclusion in its community. The…