LEWISHAM SOUTHWARK COLLEGE is set to become two separate colleges to provide the very best education for the communities in Lewisham and Southwark, in a move welcomed by the Leader of Southwark Council, Cllr Peter John and the Mayor of Lewisham, Damien Egan.

It will see the college separate into two – Lewisham College and Southwark College – both remaining part of NCG.

Joe explained: “This decision will allow the newly established colleges to develop curriculum programmes that better meet the needs of the communities they serve and to work more closely with key stakeholders, including crucially the local authorities of Lewisham and Southwark.

“Two new principals will be appointed to lead the colleges – both charged with the opportunity to make sure the offer better meets the respective local challenges while continuing to collaborate on areas where that makes sense.

“These are incredibly exciting opportunities and in making this move we will better meet NCG’s purpose, to unlock potential through learning.”

Staff will be consulted on the changes though there are no planned redundancies.

A series of public consultation sessions will give students and parents the opportunity to find out more about the changes and ask questions.

Joe added: “We will work closely with colleagues to make sure they shape the way Lewisham College and Southwark College are created.

“This is an important milestone in our mission to support communities with the skills they need.

“Both colleges will continue to be afforded the financial security and benefits of being part of NCG – including financial strength, shared knowledge and expertise and cost efficiencies.”

Damien Egan, Mayor of Lewisham said: “Further education opens up opportunities for so many Lewisham residents of all ages.

“This move will allow the newly-branded Lewisham College to tailor their curriculum to the needs of our borough and we welcome this.”

Cllr Peter John, Leader of Southwark Council, said: “This is welcome news for Southwark residents, who deserve a better and more focused further education offer than we have had in recent years.

“The council has worked with local schools to ensure Southwark children receive a first class education, and we expect the same standard from our further education colleges.

“We look forward to working with the new Southwark College to help our residents reach their potential and have every opportunity to succeed in life.”

NCG’s Tony Lewin will remain Executive Lead as the separation takes place. Vacancies for the new principal roles will be advertised immediately.

NCG is also the first Further Education institution in the UK ever to be awarded Taught Degree Awarding Powers (TDAP), enabling it to develop and award its own Honours and Masters degrees. 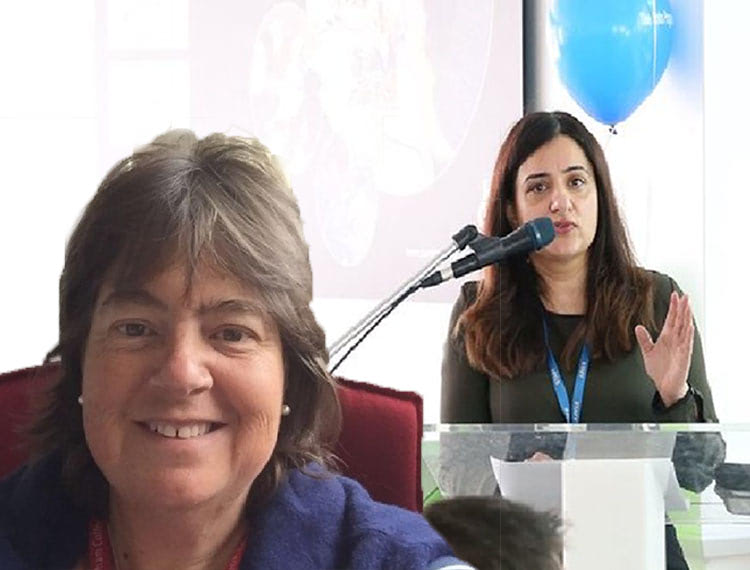 Lewisham and Southwark Colleges have new Principals at the helm following a double appointment. As part of the NCG group of colleges, the former Lewisham… 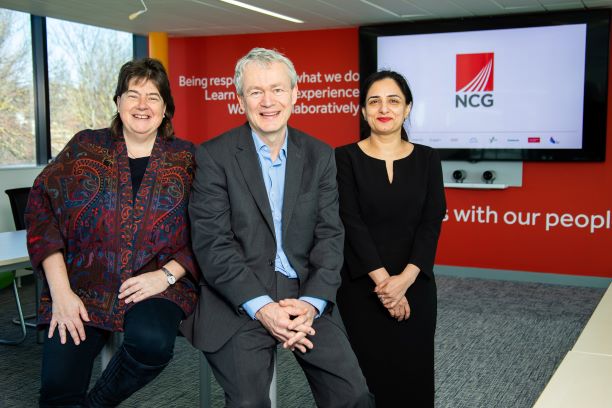 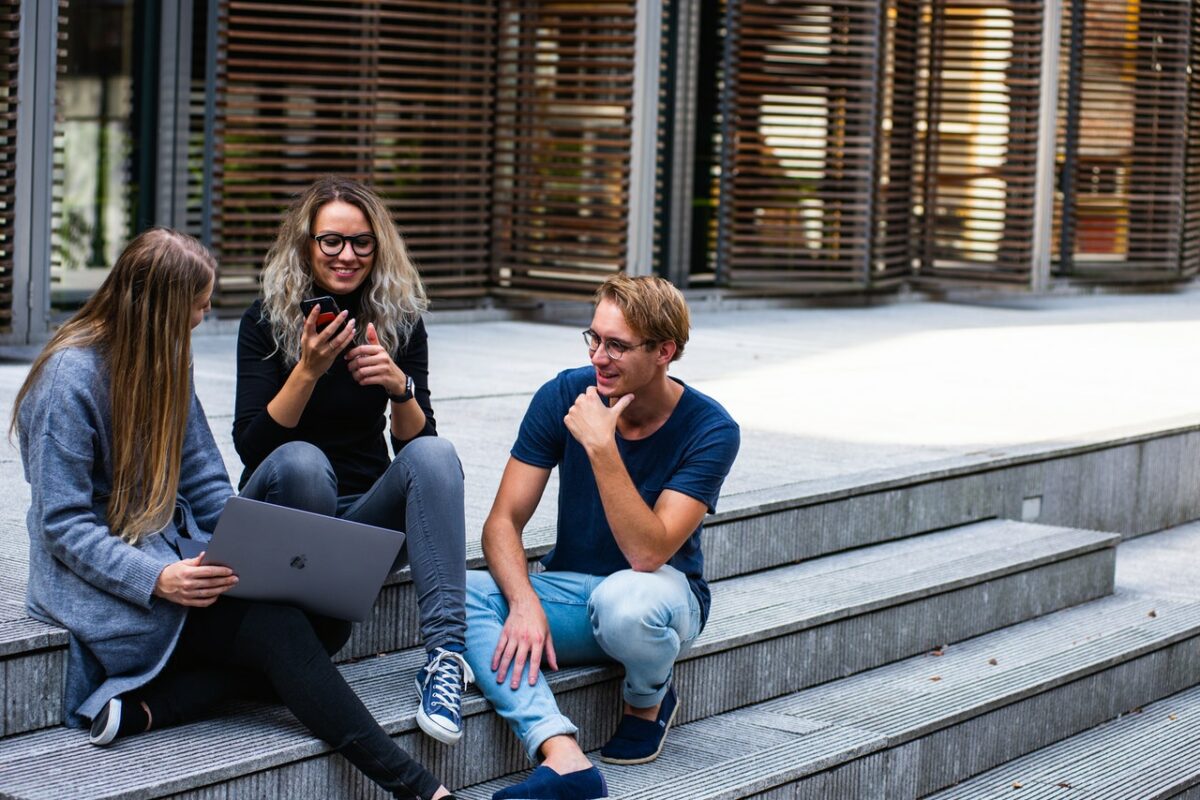 Lewisham College (@LewishamCollege) hosted a ‘Get Creative’ event this week to mark the launch of Inspire Lewisham, a new initiative delivered in partnership with Goldsmiths, University… 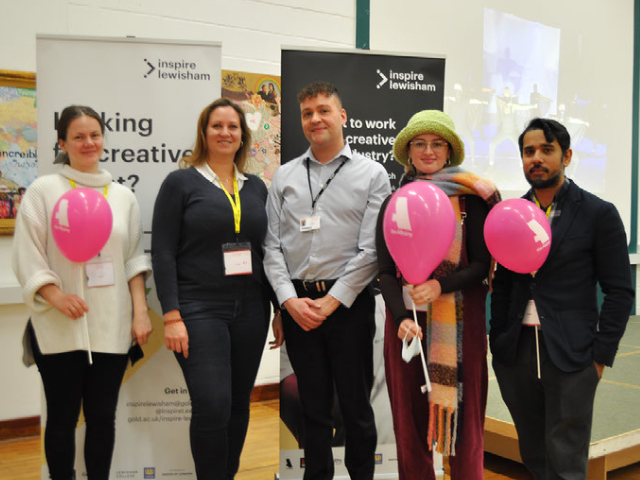 Lewisham College hosted a ‘Get Creative’ event this week to mark the launch of Inspire Lewisham, a new initiative delivered in partnership with Goldsmiths, University of…