Mariam Ali, a creative digital media production student at Clarendon Sixth Form College, has a promising career in television ahead of her after completing work experience with one of the biggest names in the industry.

Nine Lives Media is one of the largest television production companies in the UK, regularly filming documentary and factual series such as Panorama and Dispatches. The company has also won two BAFTA awards for its children’s programmes.

Mariam, said: “Taking part in the work experience placement with Nine Lives Media was a great experience. It increased my confidence greatly and I networked with a lot of important staff members, which is key in the media industry. I have also done work experience with BBC Newsround and wrote several articles for their website, which has given me a well-rounded experience of the industry. I can’t wait to start my career.”

After leaving Clarendon Sixth Form College, Mariam plans to study media production at the University of Huddersfield and then move into television production, with a focus on factual storytelling. 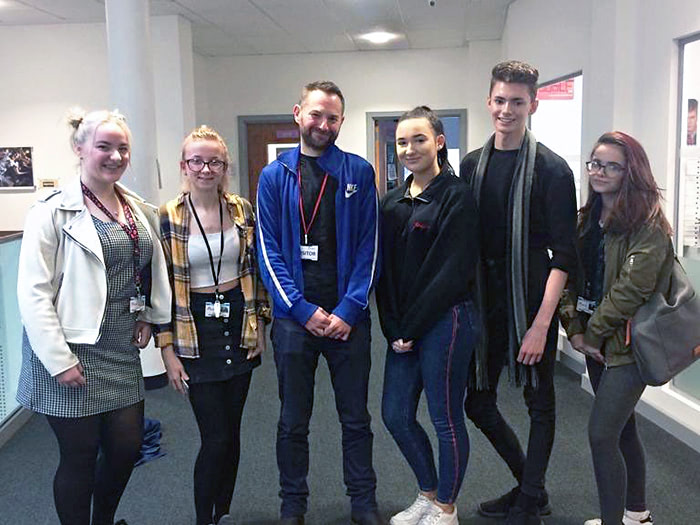 Students at Clarendon Sixth Form College met one of the television industry’s biggest names recently when Danny Brocklehurst, a screenwriter for the likes of Netflix… 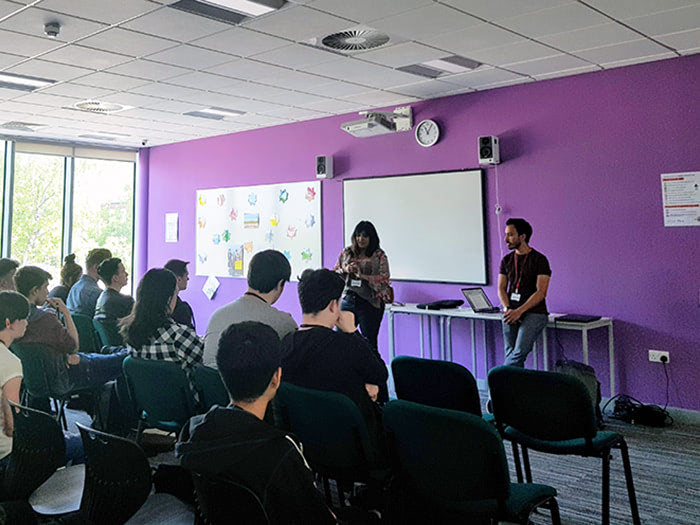 Putul Verma, a television director whose work includes Master Chef and Come Dine With me, visited Clarendon Sixth Form College to talk to students about… 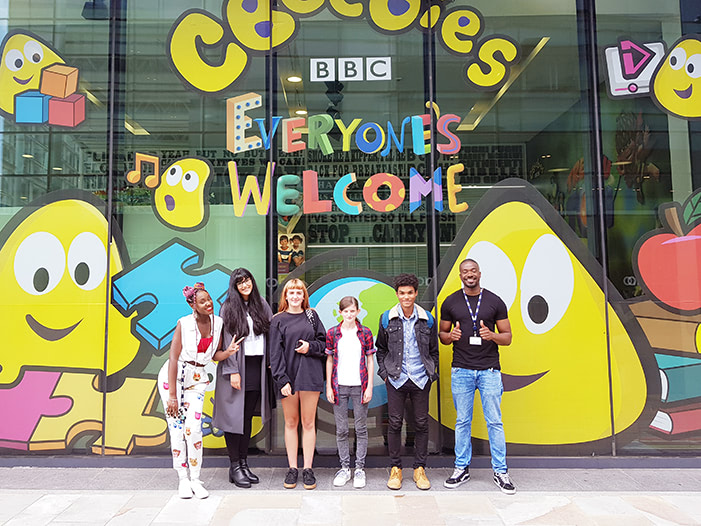 Students from Clarendon Sixth Form College’s media studies department visited the BBC recently to find out what it takes to work in the television industry.… 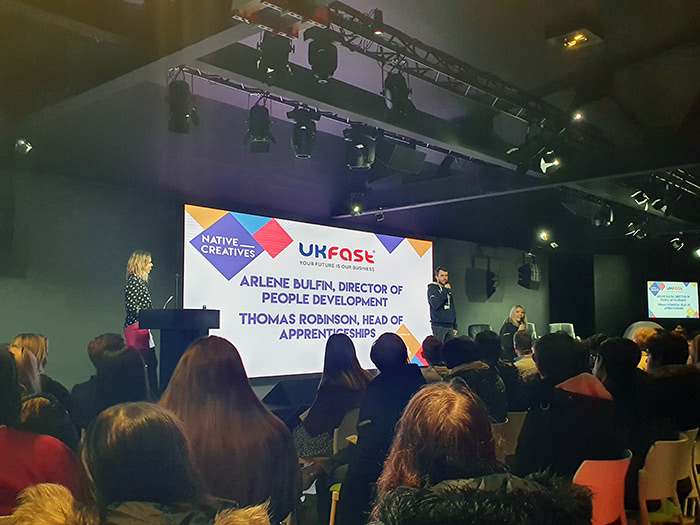 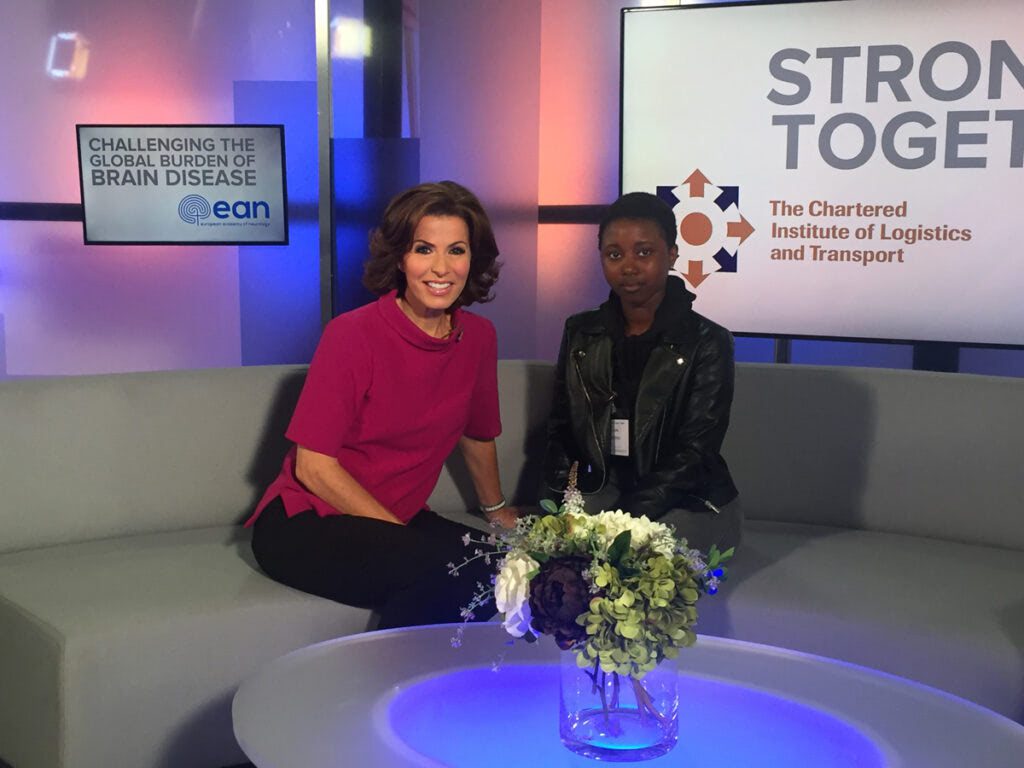 Tresham College media student Priscilla Khoza has spent the day with news star Natasha Kaplinsky at the ITN studios in London. “It was a great…