The GSK UK Young Engineers and Scientist of the Year from Loughborough Schools Foundation in the East Midlands and from St Mary’s College in Northern Ireland will compete to become European young science champions at one of Europe’s most prestigious science competitions, EUCYS (EU Contest for Young Scientists) to be held in Sofia, Bulgaria from 13-18 September.

They say ‘Music Splash’ helps “guides you to instant perfection and is like a music teacher in an app.”

The 14-year-old students were awarded the GSK UK Young Engineers of the Year title at The Big Bang UK Young Scientists & Engineers Competition in March.

Alongside them will be Maeve Stillman, who won the title of GSK UK Young Scientist of the Year for a project that focused on how activated charcoal supplements affect the absorption of everyday or common medicines like paracetamol and ramipril (used for treating hypertension).

The Big Bang Competition received 1000 entries from across the country and the UK winners beat over 200 finalists who were selected to show their ideas at The Big Bang Fair. As part of the shortlisting process, they had to impress a VIP judging panel that included Andrew Smyth (Rolls-Royce aerospace engineer and former Great British Bake-Off contestant), Dr Ozak Esu, IET Young Woman Engineer of the Year 2017 and Roma Agrawal (structural engineer on The Shard, STEM promoter and TV presenter).

The projects each won £2,000 in prize money and have had the opportunity to complete work experience at GSK, and the GSK UK Young Engineers won a silver medal at the prestigious international STEM competition in July in China (China Adolescents Science & Technology Innovation Contest – CASTIC).

Commenting on how winning The Big Bang Competition has provided them opportunities to continue on their STEM journey, Maeve said: “I’m so lucky to have a chance to compete at EUCYS.”

The GSK UK Young Engineers added: “Our mission is to make the learning of playing an instrument available to everyone by opening the doors of musicality through our revolutionary app Music Splash.”

EUCYS was established in 1989 with the aim of fostering international collaboration and giving young scientists the opportunity to compete with the best contemporaries at a European level. The UK has been participating since the inaugural competition and has produced 48 medallists. 2019’s competition takes place in Sofia, Bulgaria and winners will be announced on 18 September. 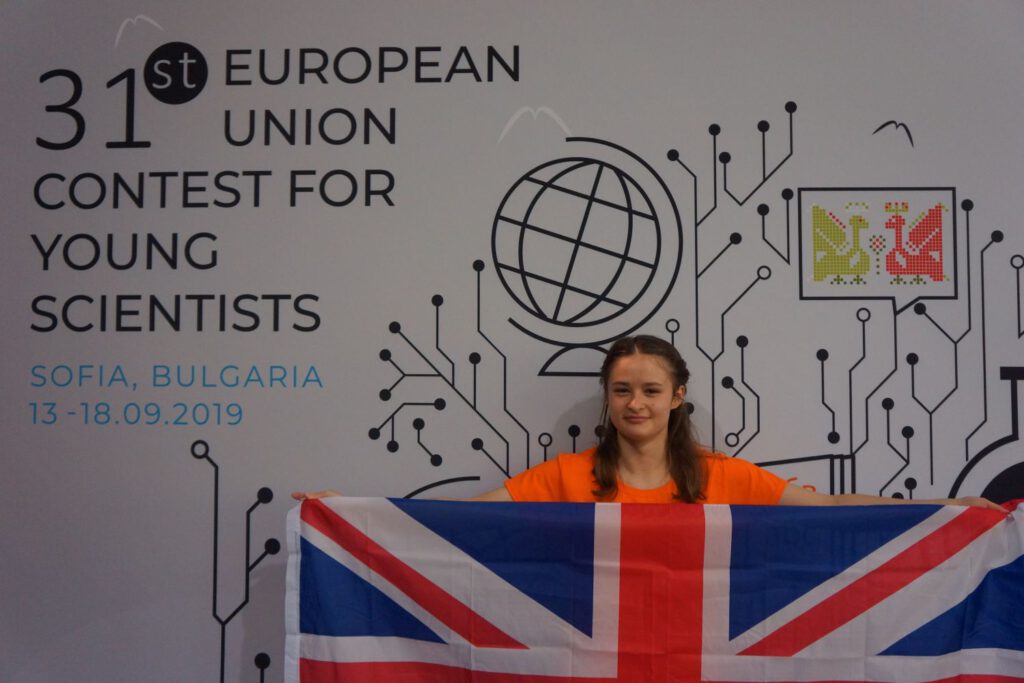 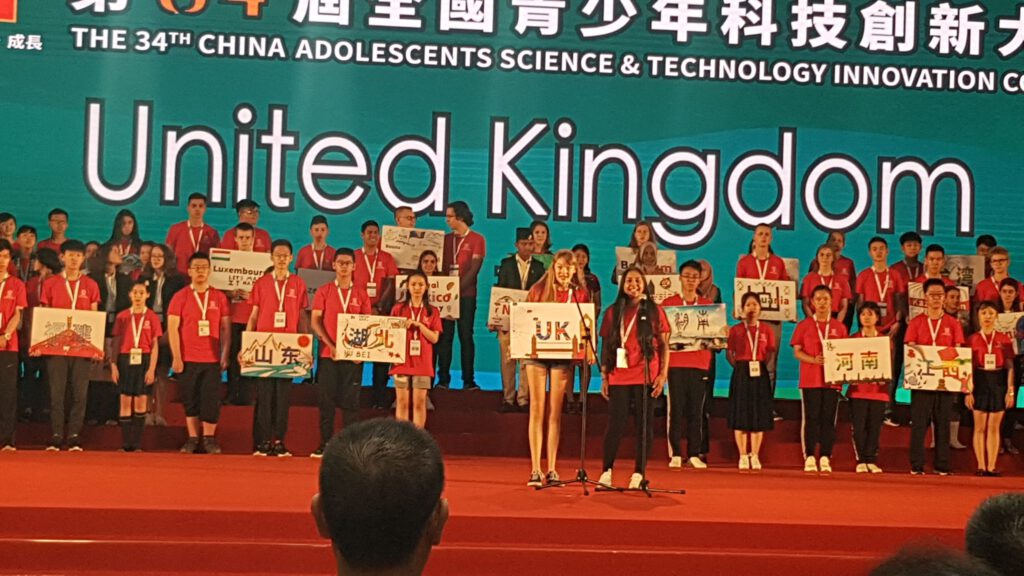 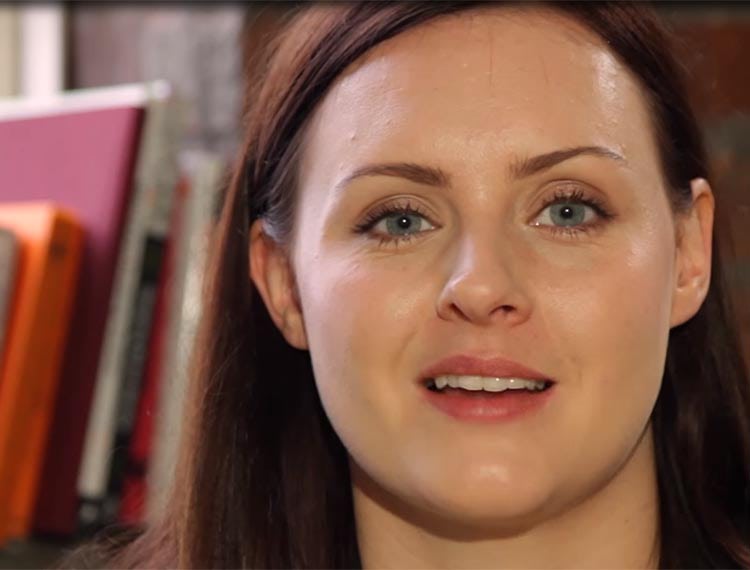 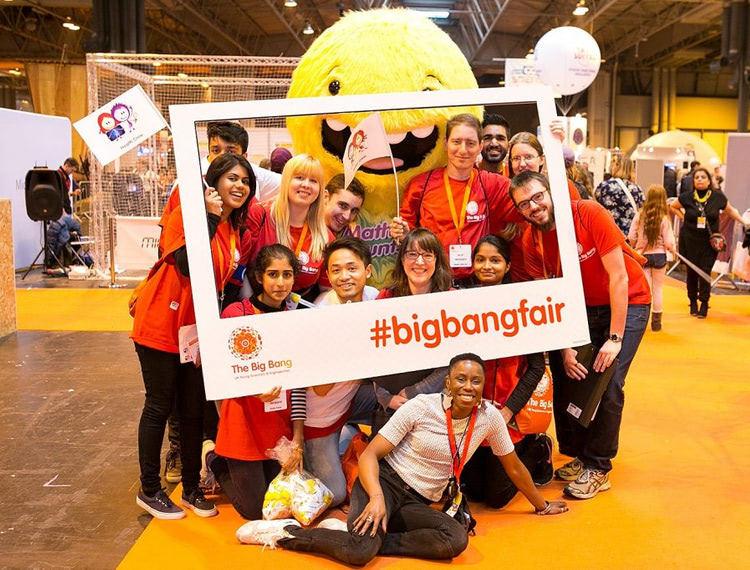 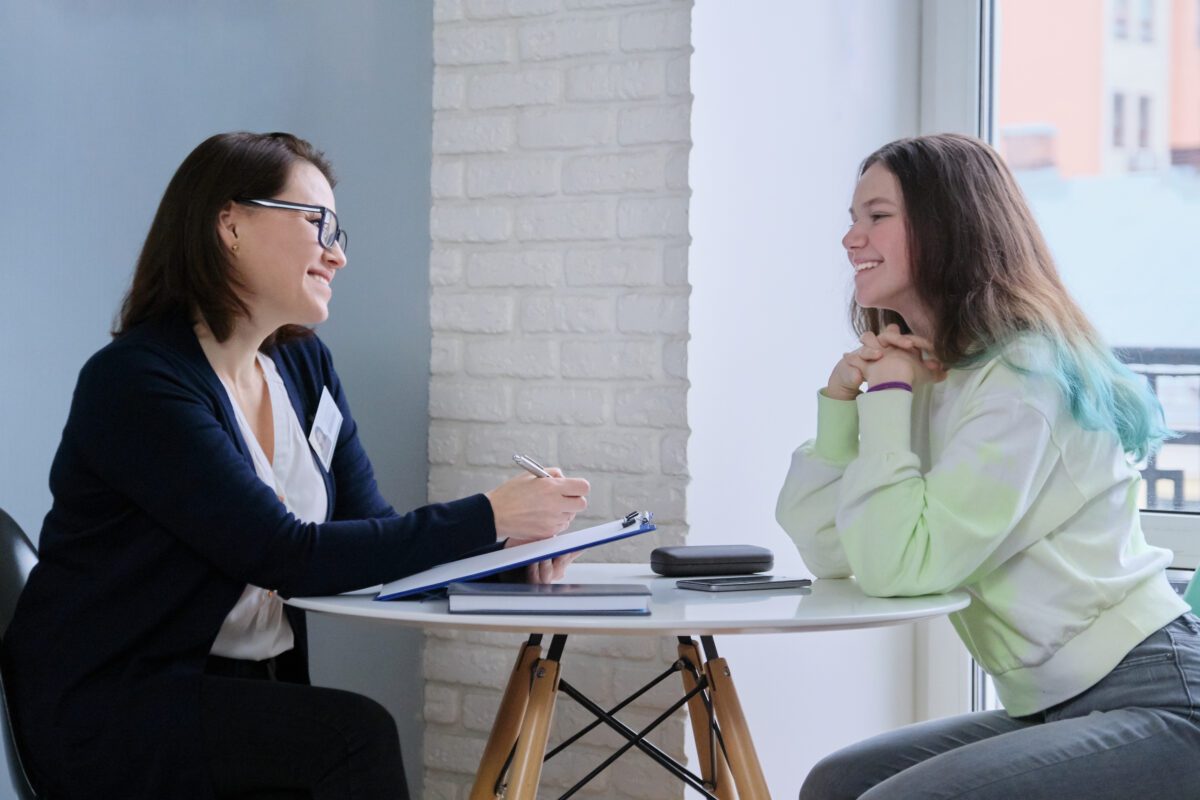 Secondary school students impressed MPs and parliamentarians with project work they had entered in The Big Bang Competition, the UK’s top annual science and engineering…