National training provider Learning Curve Group (@_LearningCurve) is delighted to announce the acquisition of Cardiff-based Motivational Preparation College for Training (@MPCT_HQ), in a move which will complement its existing academy provision.

LCG, who already have pre-uniformed services academies across Yorkshire, will see the addition of a further 30 locations and 180 employees across England and Wales as part of the transaction, becoming the largest military training organisation outside of the Ministry of Defence themselves.

MPCT was founded in 1999 by ex-Army Officer Huw Lewis MBE and has helped tens of thousands of school leavers gain the practical and academic skills they need for both civilian and military careers. It has also received a number of accolades, winning Times Educational Supplement (TES) ‘Training Provider of the Year’, achieving 13th position in the prestigious Sunday Times Top 100 Companies to Work For list as well as achieving a Grade 1 Outstanding result in their most recent Ofsted inspection.

The deal sees Learning Curve Group further cement their position as one of the country’s largest, most diverse and fastest growing training providers. They will now be delivering training from over 50 locations across England and Wales to add to their existing apprenticeship, community and Adult Education Budget funded provision.

Brenda McLeish, CEO at Learning Curve Group said:
‘We’re delighted that MPCT and all of their amazing staff will become part of the Purple People family here at LCG. It is essential that any organisation that we bring into Learning Curve Group has shared values and a purpose, and I believe MPCT have exactly that.

They are a fantastic business and have received a number of awards, and I am looking forward to working closely with the teams as we embark on our next stage of growth.’

Huw Lewis MBE, founder and Chief Executive of Motivational Preparation College for Training said:
‘Like us Learning Curve Group believe strongly in transformational education and that alignment in ethos and joint approach to the training of young people will bring huge benefits, not just to learners but to employers the length and breadth of the UK.

Together we will be able to bring both of our multi-award-winning models to a far wider catchment area than is currently possible as well as benefiting from an even larger breadth of provision.’ 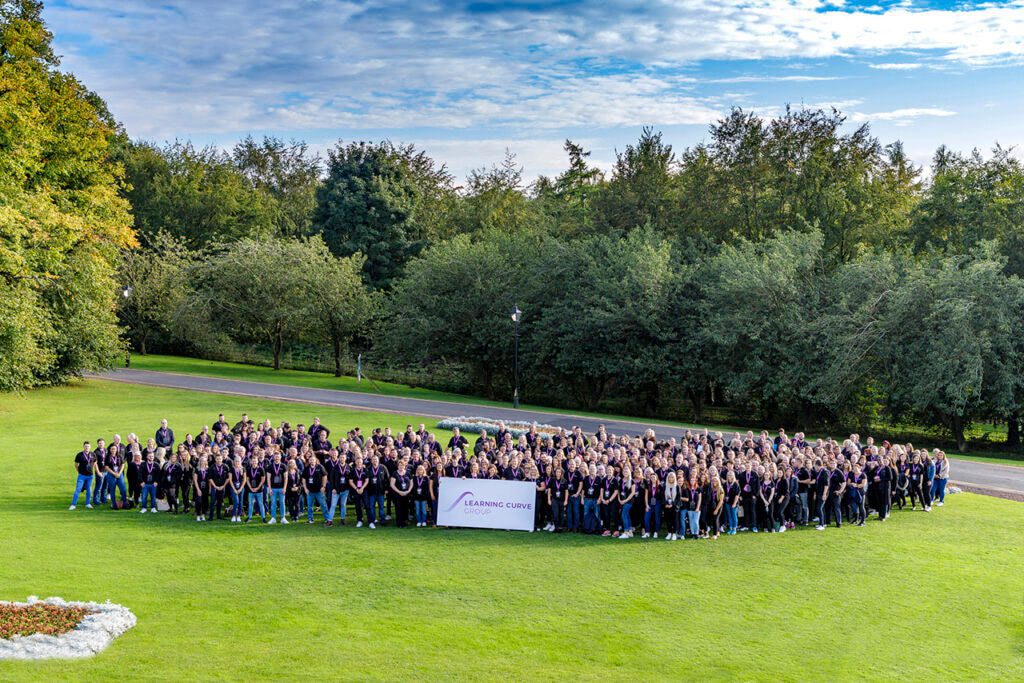 Training and education specialists, Learning Curve Group (@_LearningCurve), have completed the acquisition of Acorn Training Consultants Ltd (@AcorntrainingUK) from Babington, solidifying their position as one… 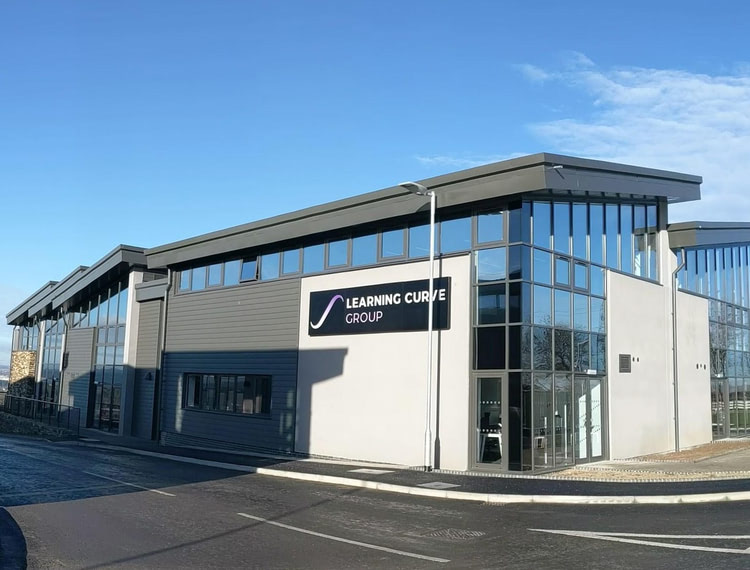 Training and education specialists, Learning Curve Group (@_LearningCurve), have completed the acquisition of Antrec Limited, solidifying their position as one of the UK’s largest training… 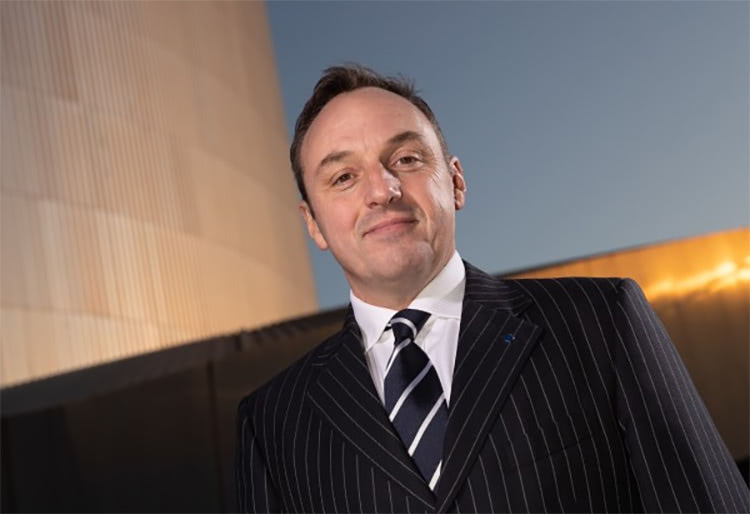 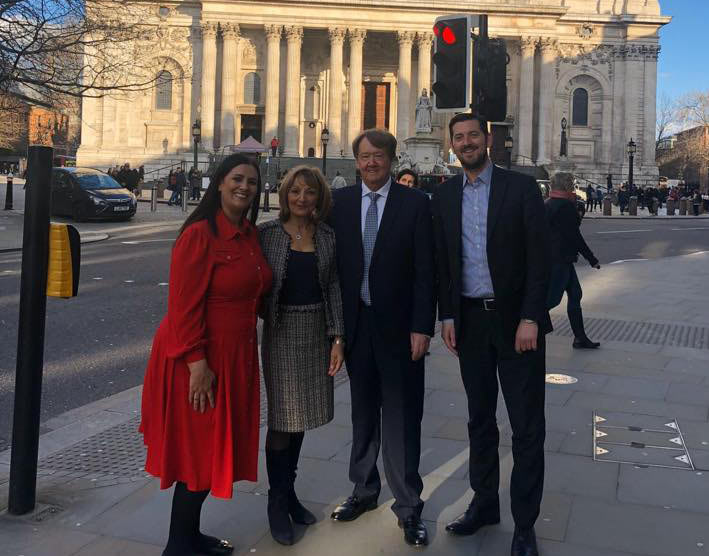 @_LearningCurve are delighted to announce the acquisition of London based hair and beauty training provider the London Hairdressing Apprenticeship Academy @theLHAA and their subsidiary, London… 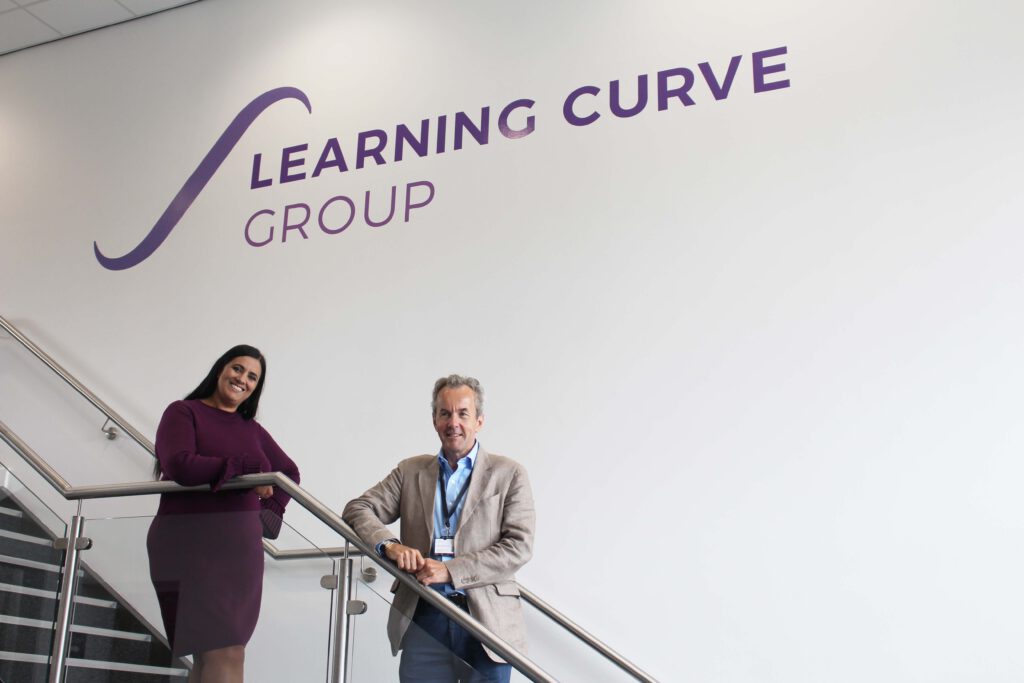 Learning Curve Group (@_LearningCurve), one of the UK’s largest and most diverse training providers, has announced that former QA CEO, William Macpherson, is to become… 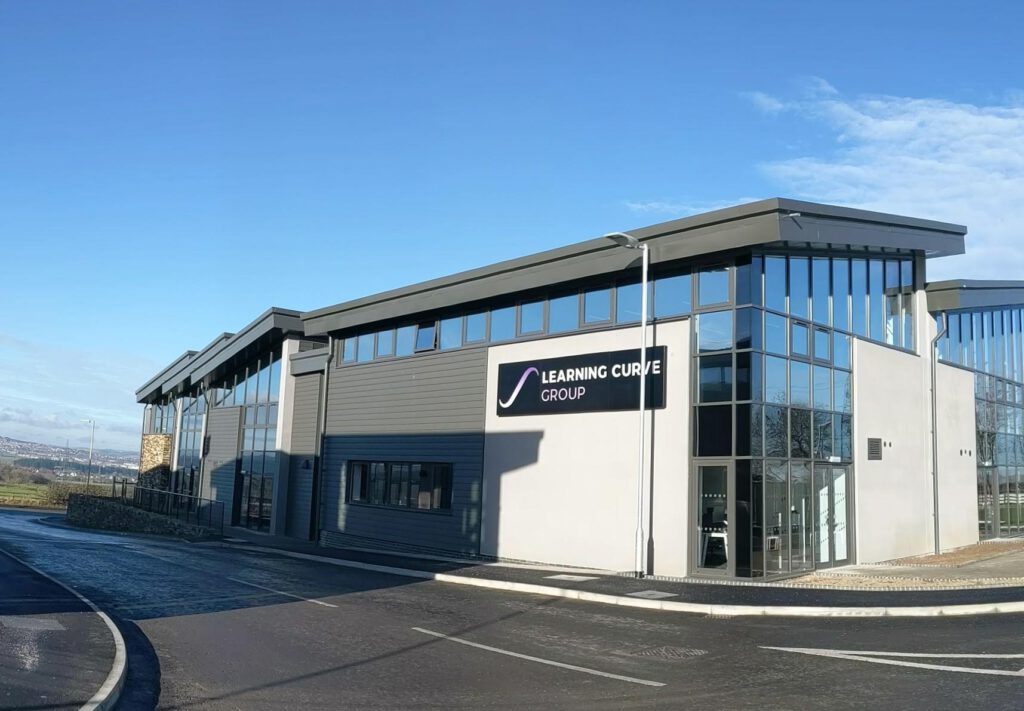 Top 100 company @_LearningCurve were announced as a Sunday Times Top 100 employer once again.  The growing training provider, based at DurhamGate, has achieved a…