Welsh Government Minister Eluned Morgan visited Neath College recently to find out for herself what impact apprenticeships can make on young people.

The Minister for Lifelong Learning and the Welsh Language heard from a number of current engineering apprentices from companies such as Homeline, Harris and Guardian, about what they have gained from taking up the training opportunities, as well as talking to College staff and full time students.

TATA Steel apprentice Calim Bowen, from Cimla, is a current mechanical engineering apprentice.  Former Cefn Season student Calim made the decision to swap from studying A Levels at the college to gain a place on the hugely competive TATA Steel apprentice programme. He divides his time between College and work at the steelworks.

‘’I made the decision as I wanted a career that was hands on.  Mechanical engineering gives me those skills and the apprenticeship the opportunity for a lengthy career in the steel industry.’’

Tanisha Bath, 16, from Pontardawe, is currently a full-time student studying Level 2 Mechanical PEO Engineering and is hoping to move onto an apprenticeship next year.

‘Ideally I would love to get an apprenticeship with National Rail next year,’’ she said.

Luke Pursey, 21, from Sandfields, is a current Level 3 Maintenance student who is hoping to continue his career with the College and move into education as an Engineering Technician.

‘’I have loved my time at Neath College and would hope to come back to become a technician for the Engineering department,’’ said Luke.

The College has a very successful apprenticeship programme with some large companies, such as: DVLA; WRU; Swansea City FC and ABMU.  The minister had also visited those young apprentices from the ABMU earlier in the morning at Morriston Hospital.

The National Apprenticeship Week (#NAW2018) ran from 5th – 9thMarch.  If you are interested in an apprenticeship, please contact our work-based learning team, Pathways Training on: 01639 648064.

During Apprenticeship Week, our Pathways Training Team were promoting routes into apprenticeships at the following events;

Stand at the DVLA, Morriston.
Stand at ABMU Morriston Hospital.

Stand and ‘Apprentice of the Year’ Award Ceremony at the DVLA.
Presentation to Bishop Vaughan pupils organised through The Cynnedd Project.

A 19-year-old from Port Talbot is encouraging pupils from her former secondary school to consider apprenticeships as a chosen career path. Sally Hughes attended Ysgol… 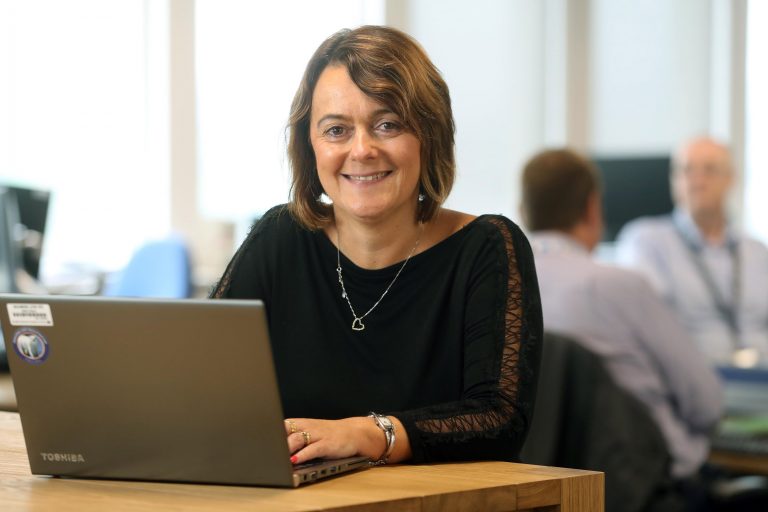 Former Engineering Technology student Joe Snelling has successfully progressed onto an apprenticeship with OEM Engineering in Llansamlet. Joe started at Gower College Swansea on the… 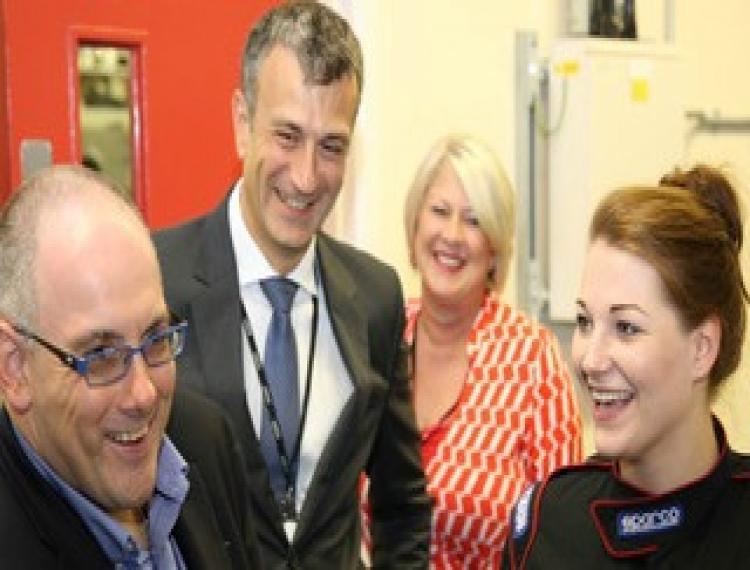 Apprenticeship and Skills Minister Robert Halfon says he was “inspired” when he visited West Suffolk College in Bury St Edmunds. The Minister, who took up…